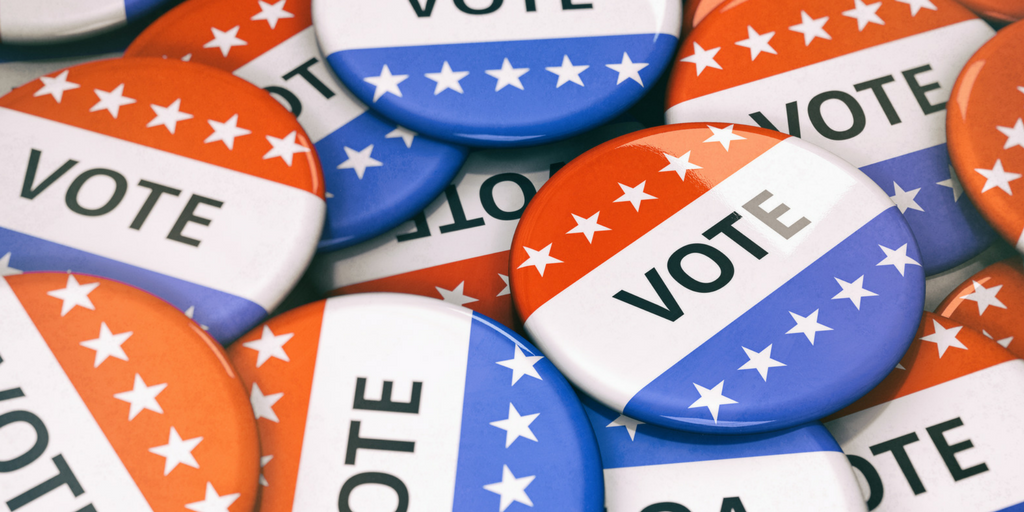 It’s getting lost in the Democratic glee of capturing a crimson-red Trump district, and the fervent Republican spin in the face of what could be a historic blue tsunami in this fall’s midterms.

But the razor’s edge separating Conor Lamb from Rick Saccone in Pennsylvania’s 18th district last week — a mere 627 votes out of the almost 230,000 cast — obscures an important story. A libertarian candidate, Drew Miller, captured 1,379 votes, more than twice the margin of victory for the Democrat.

As it became clear just how tight the race would be, a Miller tweet suggested that he was enjoying his decisive role and knew he’d be blamed for costing someone the election. “We’re only a few hours away from me being the most hated man in America,” he wrote.

Miller earned only 0.6 percent, just a third of the support that libertarian presidential candidate Gary Johnsonwon in these counties in 2016. If he potentially tipped the balance toward Lamb, it says more about the closeness of the race than the depth of his support.

Nevertheless, it doesn’t have to be this way. No third-party candidate should fear the wrath of the nation for aggressively advancing new ideas in a democracy. Likewise, his voters — who braved heavy snow and bracing winds in Pittsburgh to back their preferred candidate despite the tightness of the election — should not be mocked or blamed for their passion and participation.

Pennsylvania’s results are yet another reason why ranked choice voting (RCV) would make our elections more inclusive and democratic — and allow people to support the candidate of their choosing without fearing that they will simply elect the candidate they like least.

Voting should be Civics 101, not some combination of game theory, advanced calculus and last-minute poll watching.

Used in 12 American cities and widely overseas, RCV is as simple as one, two, three. Voters rank their preferences in order. If no candidate wins 50 percent of the vote — indeed, Lamb fell just short at 49.8 — the last-place finisher gets eliminated and those ballots are redistributed to second choices. The “instant runoff” process continues until a candidate earns a true majority.

It’s on the move nationwide. Just this month, Santa Fe elected its new mayor and city officers with RCV — joining cities like San Francisco, Oakland, and Minneapolis — and voters hailed a more civil and meaningful campaign. In Maine, the home of a vibrant, independent political culture, voters demanded RCV in a statewide referendum. When politicians moved to block it, they enacted a People’s Veto with more than 65,000 validated signatures — which means that Maine will choose its candidates for governor and congress with RCV in June primaries, while voting once again on its permanent use.

Of course, no one knows for certain who those Drew Miller voters would have ranked second voted with ranked choice voting. Some might have left it blank. Many others might have supported the Republican and some the Democrat. If 1,000 had chosen to to rank a second choice, more than 8o percent would have needed to rank Saccone second for him to win.. That’s a tall order.

But look at it another way: Think about how many Republicans with libertarian leanings decided not to vote for Miller, fearing that they would elect Lamb instead. With RCV, Miller’s vote total might have been higher in the first round and more energy for Miller might have brought out more voters than came out for a candidate widely seen as lackluster. Had Saccone then won, he would know that an important segment of his base were libertarians, and might have worked harder to satisfy their concerns.

Liberals, meanwhile, were motivated to elect a Democrat from this district and send a national message about frustration with GOP policies. Their candidate, however, backed President Trump’s tariffs, bragged that he would not support Rep. Nancy Pelosi (D-Calif.) for party leadership, and sent mixed messages on abortion and guns. Those stances certainly made him more palatable to a red district. More progressively minded voters, however, should have been able to make their numbers known as well, then back Lamb as their second choice.

Vibrant third parties force important issues into our politics. Voters should not feel frightened to back one, or to only feel comfortable doing so when the outcome seems pre-determined. Ralph Nader and Gary Johnson voters would avoid unfair stigmatizing — and perhaps a candidate like Gov. John Kasich (R-Ohio), Sen. Jeff Flake (R-Ariz.) or Michael Bloomberg would feel comfortable running as an independent for president.

More than that, however, single-district, winner-takes-all elections skew the very nature of representation itself. Our elections need not be binary choices that force voters into a red or blue box. They should be genuine contests of ideas aimed at building a majority consensus around the candidate who best fits the most people. We need that more than ever.

The real lesson of PA-18 isn’t that a blue wave is coming, or that Republicans need to carefully calibrate their support of the president. It’s that our elections can — and must — be better than this.