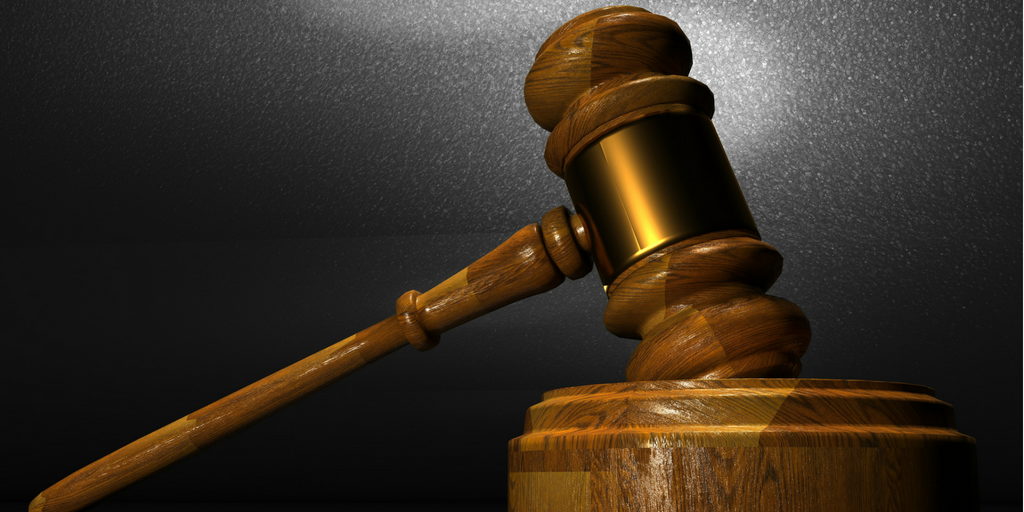 Yesterday, a judge rejected a preliminary injunction by the Maine Republican Party which attempted to prevent Ranked Choice Voting (RCV) from being used in their June 12 primary. The Maine GOP argued that being forced to use RCV was a violation of its First Amendment rights. However, a poll run by SurveyUSA on how voters intend to vote in the primary (covered in more detail on our Spotlight: Maine page) shows that Maine voters polled, including Republicans, are already taking their opportunity to more fully express their preferences, and doing so in a meaningful way.

Seventy-nine percent of Republican primary voters who expressed at least one preference in the Republican governor’s primary poll expressed a second preference. Sixty-five percent expressed a third preference, the final preference that could conceivably have counted in the contest, and 58 percent ranked all four candidates. Indeed, despite high levels of undecided voters when the poll was run, a majority of all Republican voters used all four rankings available to them. This allowed an RCV race to be simulated in which 72 percent of poll respondents preferences would have counted in the final round producing a commanding 66 percent majority for the front runner, Shawn Moody compared to his initial 44 percent showing.

We see the same phenomenon on the Democratic side, where despite an extremely crowded field and a 24 percent initial undecided rate, more than 50 percent of voters ranked at least three candidates. This allowed us to simulate a race where 69 percent of all likely democratic primary voter respondents would have had their preferences count in the final round.

Contrary to the Maine GOP’s assertion, RCV gives all party voters more freedom to express their preferences in the governor's race, and produces a stronger statement of unity and purpose for the parties as a whole.