Editor's note: This is the first in an occasional series of profiles highlighting election reform advocates on their achievements, background and motivation for the work they do.

Max Zinner did not set out to be a trailblazer for electoral reform.

In fact, Zinner, the Auburn University graduate student senator who recently introduced successful ranked choice voting (RCV) legislation at the university, did not even win his first student government election.

However, fueled by a steadfast desire to effect change, Zinner eventually ran a successful campaign and now leads the government’s Laws and Rules Committee.

Zinner, who is pursuing his master’s degree in history, initially became interested in student government when, as an undergraduate, he sought to strengthen the university’s mixed relations with its LGBTQ community.

“When the Auburn Gay and Lesbian association was founded in the 1990s, they were denied a charter by the student government,” Zinner said in a recent phone interview. “When I was an undergraduate student, there was another incident at the football stadium that spurred a lot of people to start going to student government meetings. I was one of those people.”

Zinner, who became political director of Spectrum, Auburn’s Gay-Straight Alliance, soon realized that he could be an effective voice for change. At meetings, he was part of a coalition that successfully advocated for unisex restrooms and a preferred name system on campus. 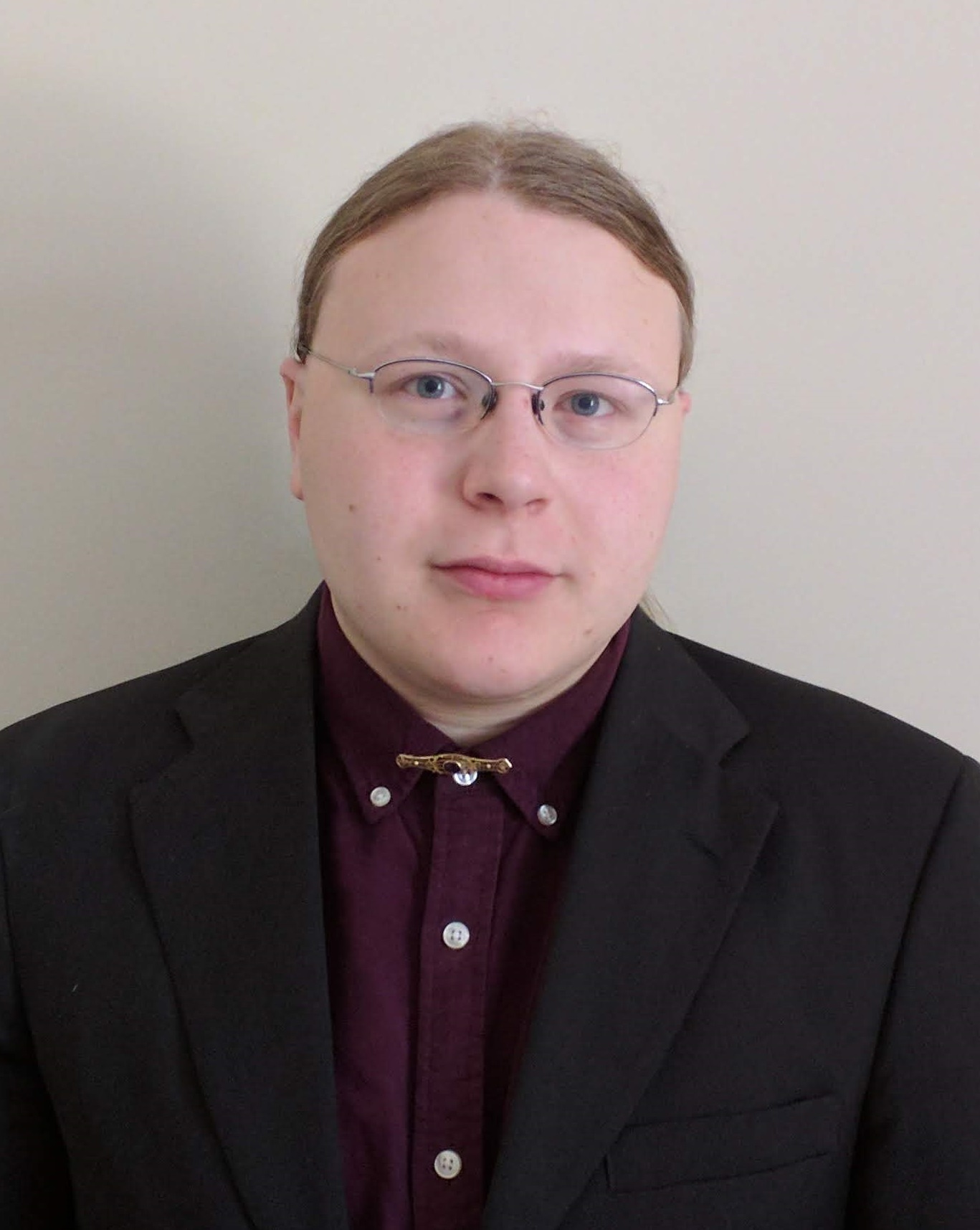 As senator and chair of the Laws and Rules Committee, Zinner focused his efforts on another glaring problem: Auburn’s flawed election method. The old method, which required candidates to face a runoff if no one secured 40 percent of the vote, was plagued by student indifference and choices that were not representative of the desires of the majority of the student body.

“I think you should have majority support if you are going to take on this position,” Zinner said. “I wanted somebody who was really going to really represent the students’ voices.”

So Zinner decided to take action. An avid follower of politics, he looked to the examples of Maine and other large universities—specifically Texas A&M and the University of Iowa—as inspirations for electoral reform. His eventual solution: ranked choice voting.

“Most of them were confused—they had never heard of it before—but after I fumbled around and explained it (I’ve gotten a lot better at explaining it since), they all were pretty enthusiastic about it,” Zinner recalled.

After making its way through the proper legislative channels, the bill passed with overwhelming support from the student body in a Feb. 5 referendum.  According to the terms of the referendum, RCV will be used to determine executive officers in student government and, according to Zinner, will debut at the Homecoming elections in the fall.

Zinner, who is set to graduate in May, hopes to continue improving the student experience in higher education when he enters the workforce.

“I am looking to work in higher education with students or student affairs, possibly with LGTBQ students because that is an area in which I have a strong background,” Zinner said. “I just love working with students in some form of educational capacity.”