Ranked choice voting (RCV) shone in the spotlight at the Unrig Summit in Nashville last weekend.

Organized by RepresentUs, the weekend conference drew reformers and volunteers of all partisan stripes, along with celebrities like Jennifer Lawrence and Ed Helms, to talk tips, tricks and next steps for efforts to improve our democracy.

FairVote staff spoke with attendees already enthusiastic about RCV and those completely new to it. Those first learning about it got a full-scale introduction through a masterclass led by RCV activists like Jeanne Massey, executive director of FairVote Minnesota; Kyle Bailey, campaign manager of the citizen ballot initiative to pass RCV in Maine campaign; Adam Friedman of Voter Choice Massachusetts; Grace Ramsey outreach director of RepresentUs; Jenn Pae, with re:power; and Maria Perez of Common Cause New Mexico. 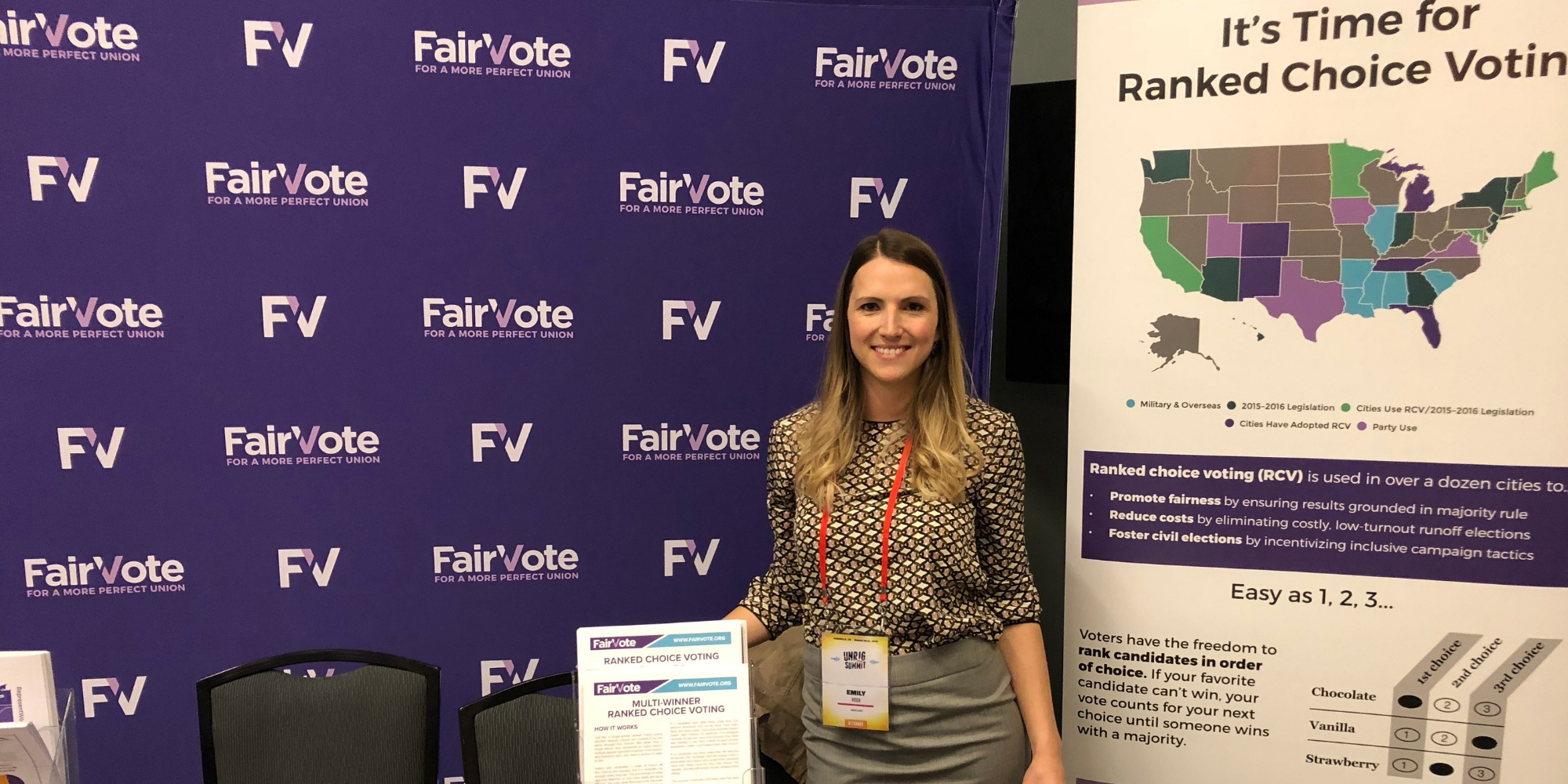 Excitement generated by this masterclass expanded thanks to a panel event that dove deep into benefits of a ranked ballot and elections in Minneapolis and Santa Fe.The “RCV on the Rise” panel featured two former FairVoters: Ramsey, who served as panel moderator, and Perez, former director of FairVote New Mexico. FairVote Managing Director Sangita Sigdyal was invited to give a spark talk, in which she shared her experiences as a first-time voter in the 2016 election after giving up her Nepali citizenship to vote in American elections. Like many other voters, Sigdyal felt frustrated by lack of choices and disenfranchised because her vote didn’t truly count. Her dismay eventually led her to FairVote to pursue the structural reforms that could remedy the problems she experienced as a voter. 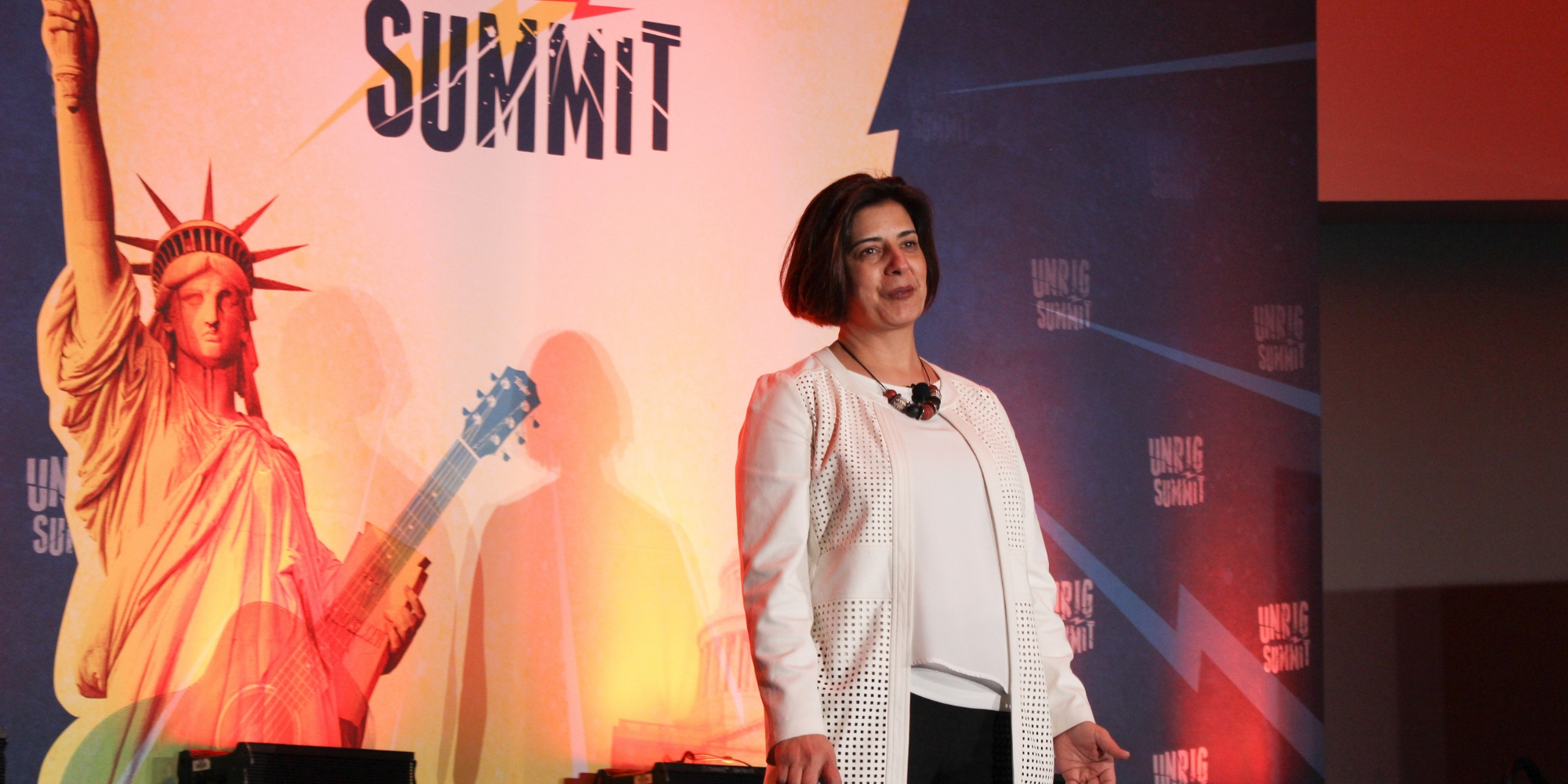 The event also highlighted ranked choice voting as a common goal among major reform organizations, including FairVote, Unite America and event host RepresentUs. FairVote and RepresentUs even co-hosted a roundtable with activists from across the country who are in the middle of building grassroots organizations to implement ranked choice voting in their cities and states. As these organizations continue to work with on-the-ground allies and advocates to champion RCV as a solution to our broken electoral system, the future for ranked choice voting shines brighter every day.

Sign-up for the latest news on ranked choice voting here.