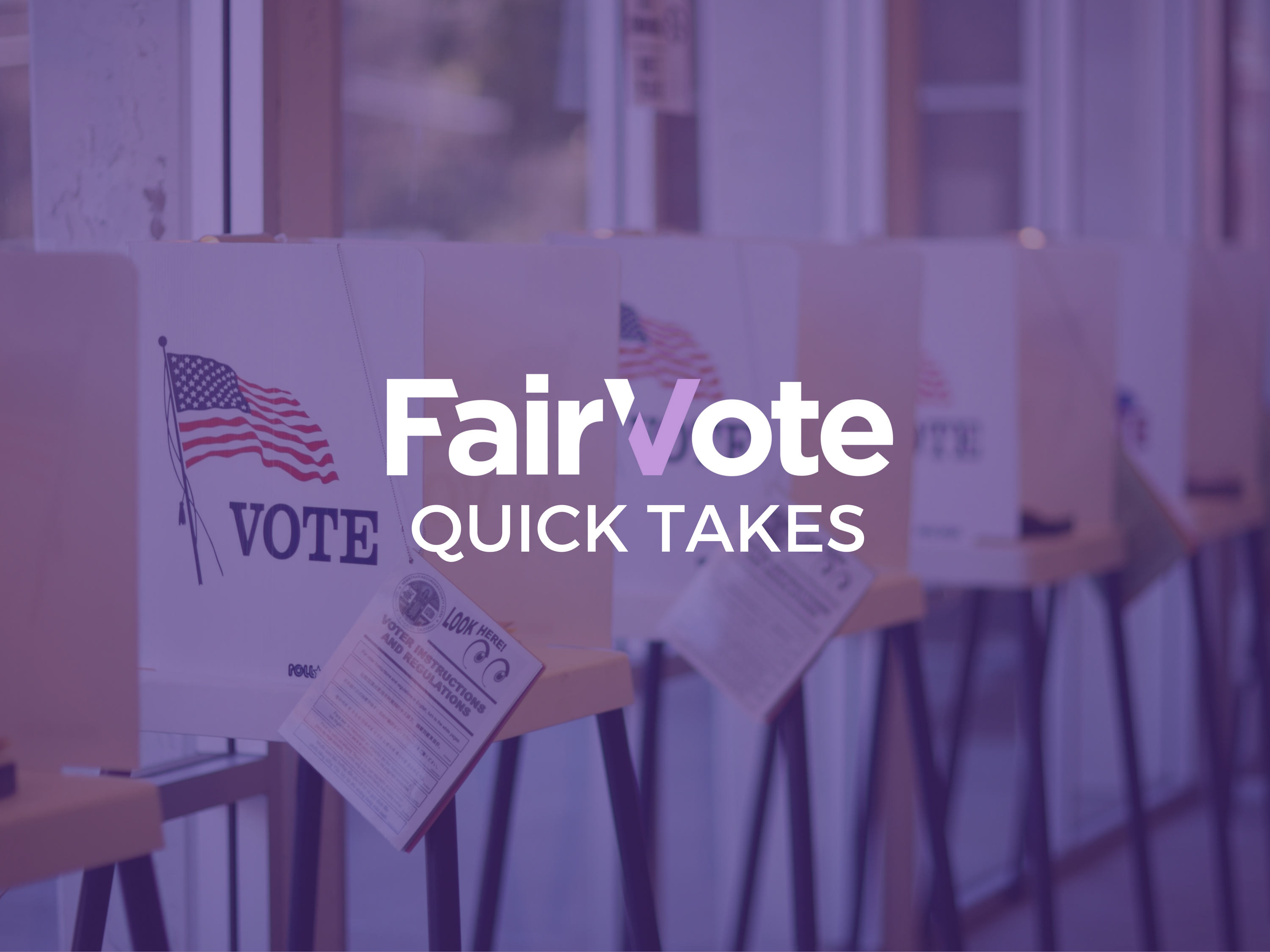 Our democracy was designed to be a direct reflection of the American people through voters having the ability to select their representatives on election day. In a piece for the New York Times, Michelle Goldberg observes that we’ve entered a period of minority rule, due to a combination of gerrymandering and officials being elected without majority support of American voters.

As a means to remedy this “tyranny of the minority,” Goldberg suggests that the Fair Representation Act is a way to transform the manner in which we choose our leaders by creating proportional delegations.

Earlier this summer, Congressman Don Beyer introduced the Fair Representation Act (H.R. 3057), a bill designed to restore faith in our political system by changing the way we elect members of Congress by allowing voters to rank their candidates in order of preference. The bill contains changing the manner of representation so that election results accurately represent voters. It requires multi-winner districts with a fair representation system- ranked choice voting.  It deserves serious consideration, and in our view, an affirmative vote to make it the law of the land.