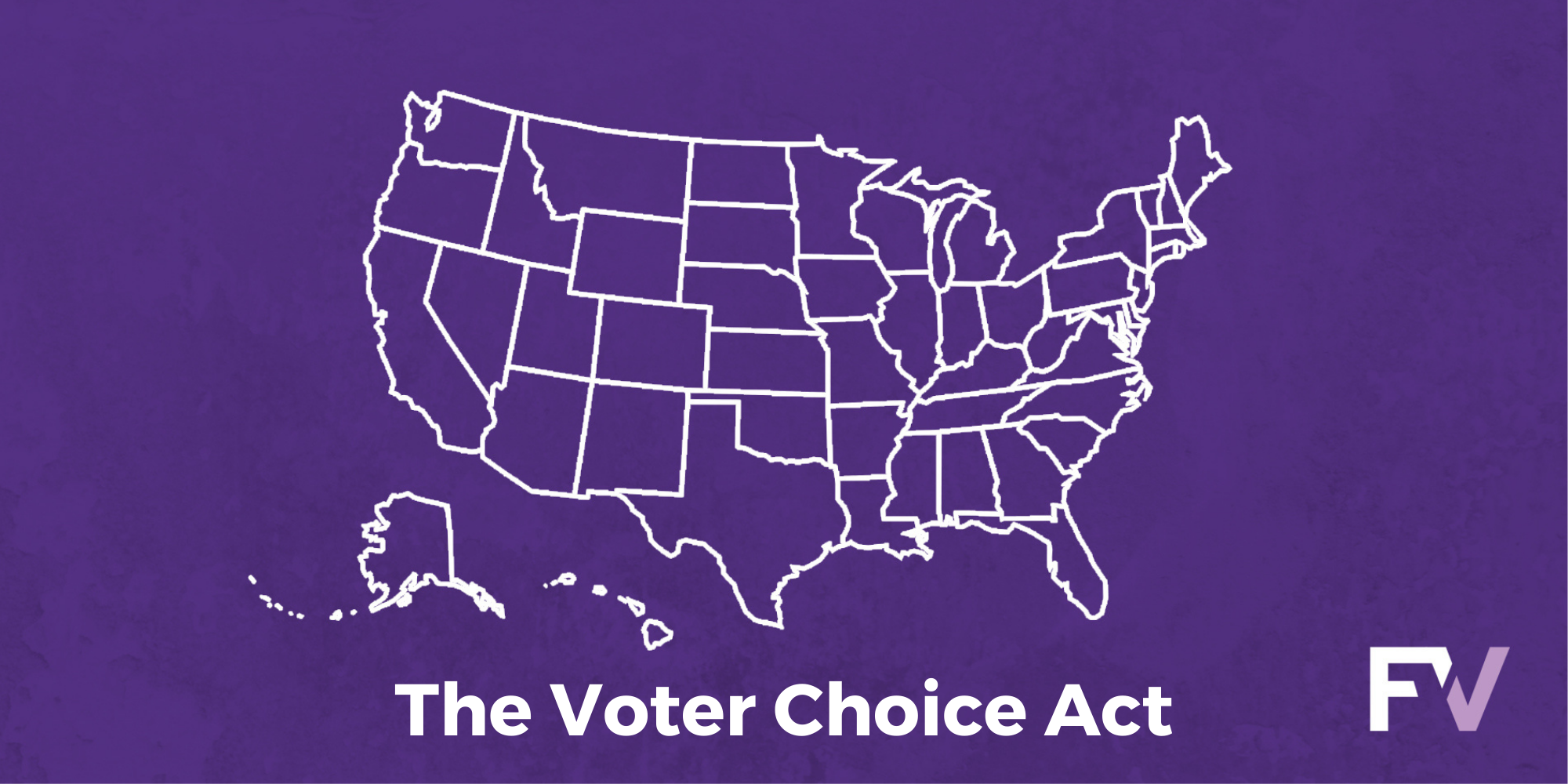 The Voter Choice Act, expected to be reintroduced in Congress later this year, would achieve a powerful goal: help states and cities who want to transition to ranked choice voting (RCV). The bill would empower localities with technical assistance from the federal government during the transition process. In addition, the U.S. Election Assistance Commission would award grants to states and cities to support them in “the acquisition of voting equipment and tabulation software, appropriate ballot design, the development and publication of educational materials, and voter outreach,” among other costs associated with the switch to a new voting system. These funds would be granted to a diversity of jurisdictions with respect to geography, population characteristics, and population density.

The good news is that embracing ranked choice voting is straightforward for municipalities large and small: only a few adjustments are required to ensure every voter has the opportunity to rank candidates in order of preference. This bill simply makes that easier.

The sponsors of this bill in the previous congressional cycle described the problems they hoped to address through passing the Voter Choice Act, and subsequent expansion of RCV across the U.S.:

“America’s electoral system is rewarding partisanship, distorting public representation, and discouraging political competition. Today in most U.S. elections, a candidate can win even if they receive far less than a majority of all votes cast. Moreover, voters for third parties can inadvertently help elect candidates with views diametrically opposed to their own. All of this warps democratic representation, discourages political competition, and calls out for bold and innovative reform.” -- Rep. Dean Phillips, Sen. Michael Bennett, and Sen. Angus King

This bill would provide $40 million in federal grants to support jurisdictions that choose to adopt RCV, and grants would support up to 50% of the cost for local and state governments to transition to RCV. This bill would help expand RCV across the U.S. by making it easier for states and cities to adopt. Concerns about a lack of funding or technical support would no longer be barriers to jurisdictions adopting RCV, allowing the benefits of the voting system to be enjoyed by more people and implemented in a wider variety of geographic areas.