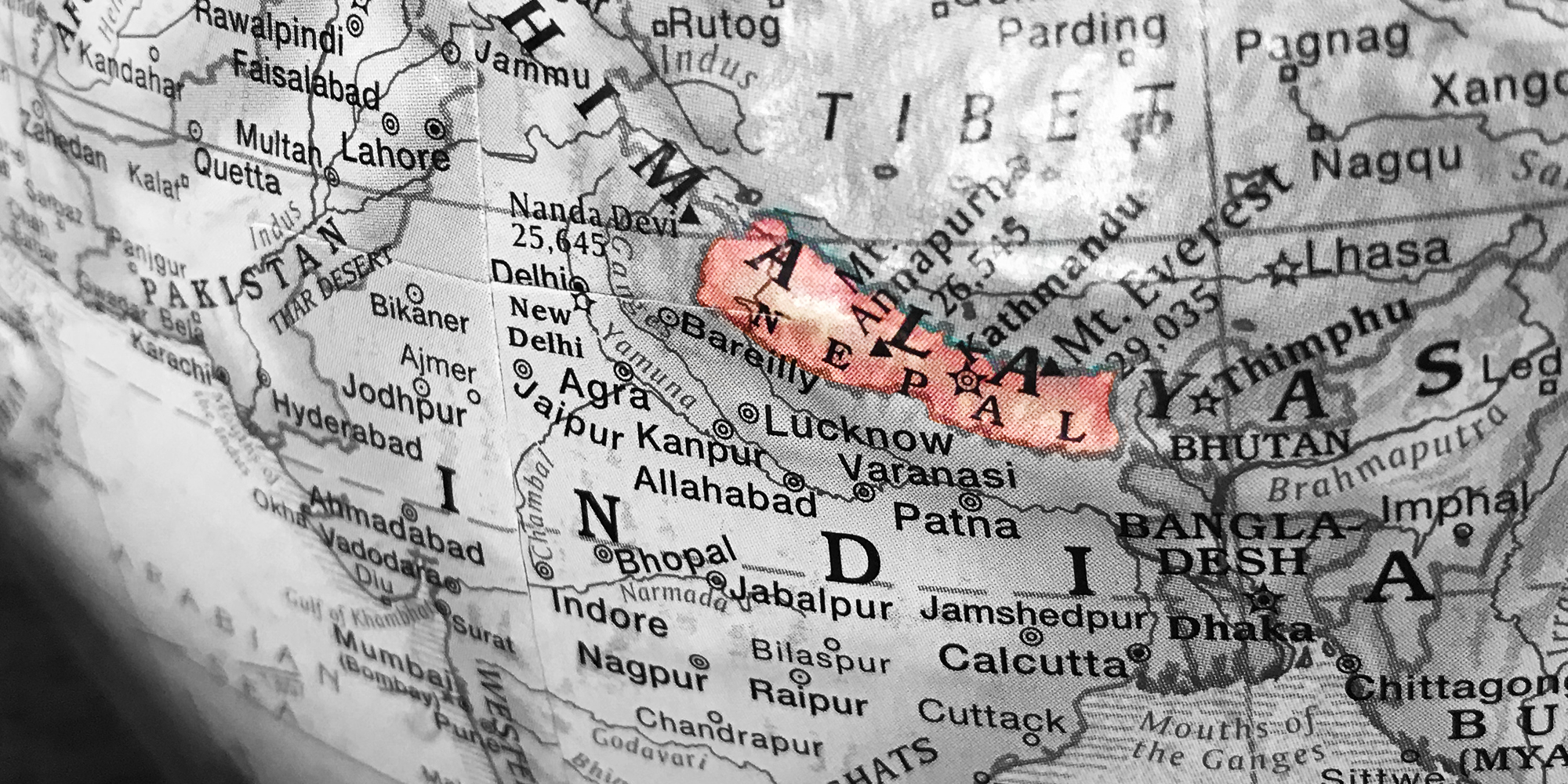 From the hills of the Himalayas to our nation’s capital, the fight for female representation in politics shares many of the same successes and setbacks.

Commonalities emerged during a robust and rewarding discussion between RepresentWomen staffers and eight Nepali women leaders. The women, a mix of federal, state and local government officials, visited FairVote’s Takoma Park office on Tuesday as part of an visit coordinated by the U.S. Department of State’s International Visitor Leadership Program and hosted by FHI 360.

The meeting also gave participants an opportunity to better understand how their respective country’s electoral and gender parity policies differed.

One major distinction is the quota system mandated under Nepal’s new constitution, which guarantees 40 percent women female representation across all levels of government. Compare that to the United States, where, without mandated quotas, women comprise roughly 20 percent of Congress and 25 percent of statewide offices, with 22 states having never elected a female governor.

And while winner-take-all systems continue to dominate U.S. elections, making it harder for women and minorities to win office according to FairVote research, Nepal’s election features a two-step process that combines direct election and proportional representation.

Yet just as women elected to federal, state and local positions in the U.S. have worked across party lines to champion policy change, so too have the Nepali women found their gender a unifying force despite the political, geographic, ethnic and caste system divisions.

Gingerelli hailed the discussion a success and a  “true example of cross-cultural dialogue and how conversations can be beneficial for both parties. We have a lot to learn from each other.”