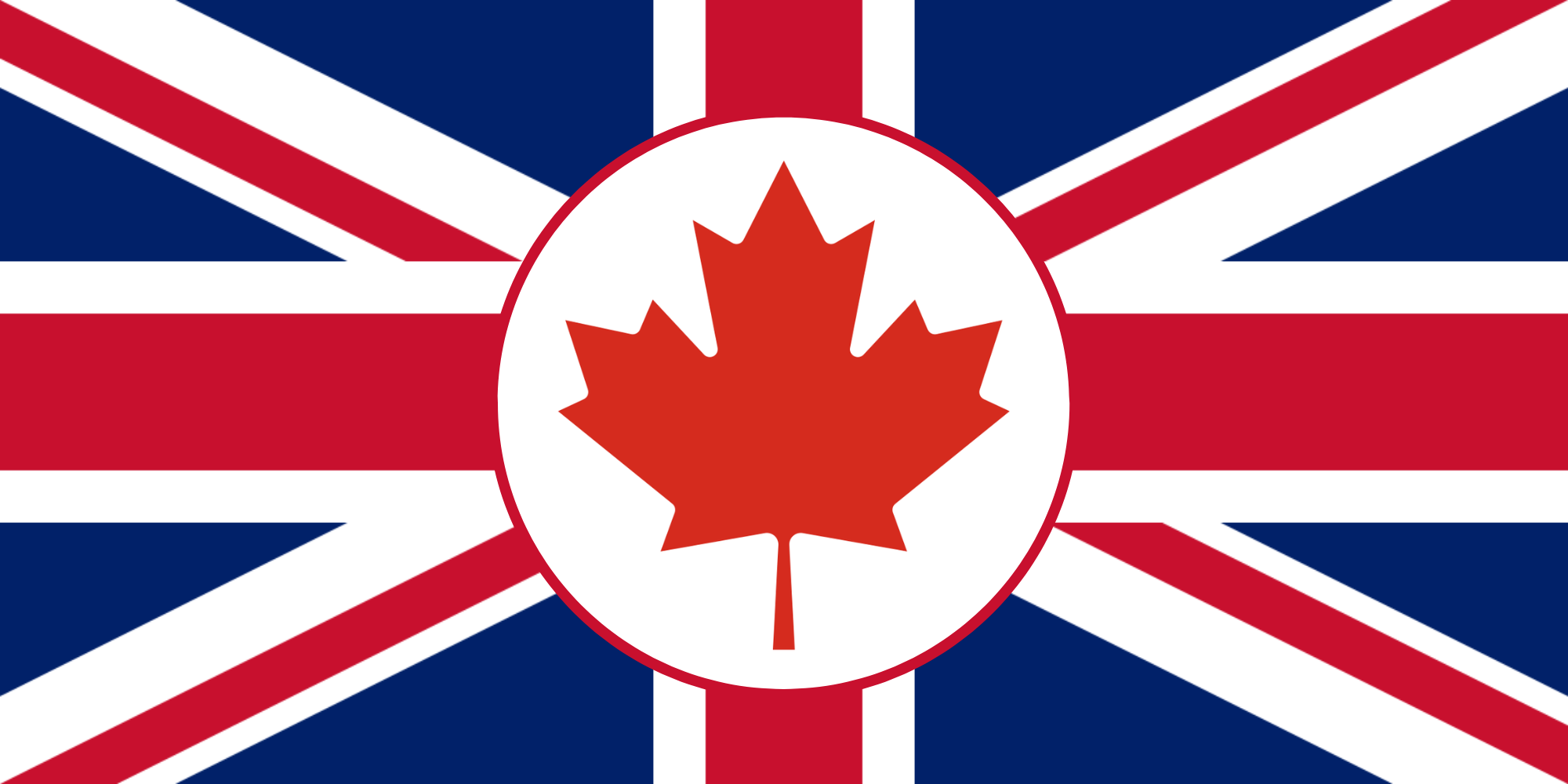 Conservative Party members in both Canada and the United Kingdom are choosing their next leaders, but only Canada’s Conservative Party is offering its full membership a ballot with more than two candidates. The Canadian Conservatives are able to offer more choices, because they use ranked choice voting (RCV) to determine their leader. Unique among major party rules in the UK and Canada, British Conservatives do not use RCV, so a relatively small handful of voters – that is Conservative members of parliament (MPs) – must narrow the field to two candidates before the full membership is able to vote. A review of each party’s leadership election process shows why the Canadian Conservatives’ process is preferable.

As of this writing, there are five remaining candidates in the UK Conservative leadership race after three candidates did not receive enough votes to advance from the first and second rounds. They are, from most votes to least votes on the second ballot: Rishi Sunak, Penny Mordaunt, Liz Truss, Kemi Badenoch, and Tom Tugendhat. Key issues in the race include tax rates and spending levels, the cost of living, how best to move on from Boris Johnson, climate change, and foreign policy. The current leader in the race, Rishi Sunak, stands out for arguing that a tax cut would be imprudent, while most of his opponents are promising tax cuts. As the BBC reports, “the leadership contest became increasingly fractious on Thursday, as allies of the candidates launched personal attacks on their rivals.”

The acrimony may be partly a result of the election process, which incentivizes the candidates to attack each other over the several rounds of voting in hopes of being one of the final two candidates put forth for a vote of the party membership. As summarized by the Electoral Reform Society, the Conservative Party updated its rules for this 2022 contest to speed up the process of narrowing the field down to two candidates; the party increased the number of supportive MPs needed to get on the ballot to 20 and also increased the cut-off point for the first ballot to 30 votes. Conservative MPs will vote in rounds, eliminating the last-place candidate each time, until July 21, when the field will be set at two candidates, and the party can begin mailing ballots to their membership. The party will announce a winner on September 5.

In Canada, by contrast, it is not necessary for Conservative MPs to winnow the field, and all the candidates can take their case directly to the party membership. RCV is par for the course in Canada’s party leadership elections; the Conservatives used RCV in their previous two national leadership elections, and Canada’s other major parties use RCV as well. There are currently five candidates in the race for the Conservative leadership: Scott Aitchison, Roman Baber, Jean Charest, Leslyn Lewis, and Pierre Poilievre. Candice Bergen is serving as interim leader until the party chooses its new leader. Key issues include the economy, public health, climate change, and defense.

As reported by CTV News, Canada’s Conservative Party members “are expected to receive their ballots in the mail sometime in late July or August and the due date for when they must be returned will likely fall in early September, as the new leader will be named at a convention center in downtown Ottawa on Sept. 10.” Since the party uses RCV, there is an incentive for candidates to reach out to their opponents’ supporters in hopes of earning second-, third-, and fourth-choice support. While some negative campaigning is inevitable, the need for crossover support can help unite the party coming out of the election.

While the Canadian and UK Conservatives will both have a new leader by early September, their nomination processes are taking different paths. The UK Conservatives offer their membership only two choices and must go through several acrimonious rounds of voting by MPs to decide on those two choices. The Canadian Conservatives allow their candidates to take their case straight to the membership, so they will have a dynamic, multi-candidate field that, combined with use of RCV, incentivizes candidates to build a broad coalition. In this cross-continental comparison, the Canadian Conservatives have chosen the better path.

As we look toward the 2024 presidential primaries in the United States and our own processes to handle crowded fields, Canada’s contest provides a lesson for our major parties to learn from as well. Virginia Republicans did, in fact, use RCV in their party-run unassembled caucus for governor, lieutenant governor, and attorney general in 2021, while state Democratic parties used ranked ballots in several states in 2020. Presidential primaries are an area where both parties have a shared interest: nominating candidates that bring the party together and give the party the best chance to win in the general election.