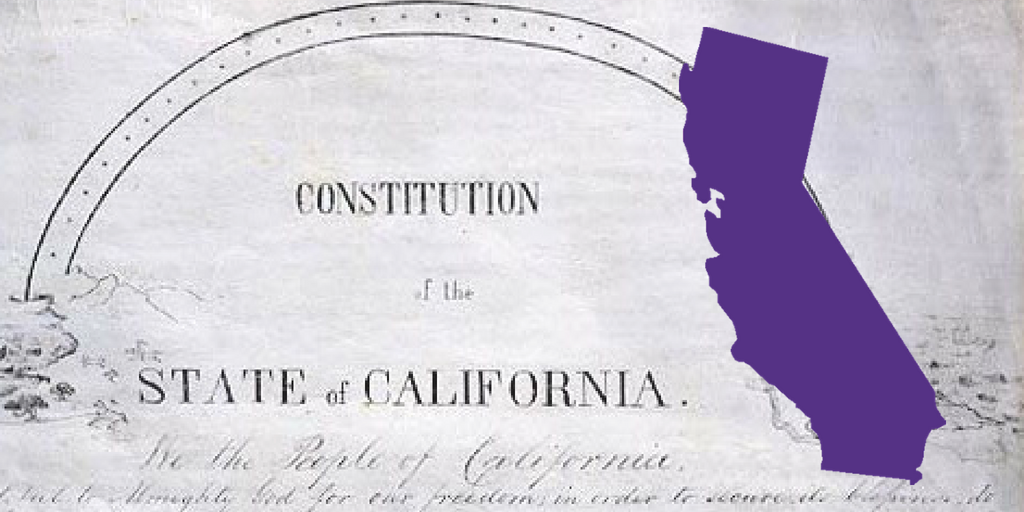 At the time of its passage, the California Voting Rights Act (CVRA) was groundbreaking legislation. The CVRA expands on voting rights granted under the federal Voting Rights Act by, among other things, lessening the burden for communities to challenge at-large elections systems that dilute their ability to elect a candidate of their choice.

Most California cities elect their city councils by holding city-wide, winner-take-all elections in which voters vote for as many candidates as there are seats. This allows a majority of the electorate to control all the seats of an elected body. This election format is also known as “block voting,” and has been used by those in power to dilute the influence of voters from underrepresented groups. These groups constitute a significant number of voters and yet are still denied from electing a council member of their choice to any single seat. The CVRA has combatted this dilution, and since the CVRA was made law, nearly one hundred California cities have adopted more representative systems. Cities most commonly scrap at-large elections and implement districts to comply with the CVRA.

Not everyone is embracing the CVRA’s impact on California cities though. Don Higginson, the former mayor of the California city of Poway, is challenging the constitutionality of the CVRA in a recent lawsuit, Higginson v. Becerra. The trial court rejected this suit on procedural grounds in May, ruling that Higginson lacked standing to challenge the law. Higginson has appealed the dismissal and it is now up to the Ninth Circuit Court of Appeals to decide if the case can proceed.