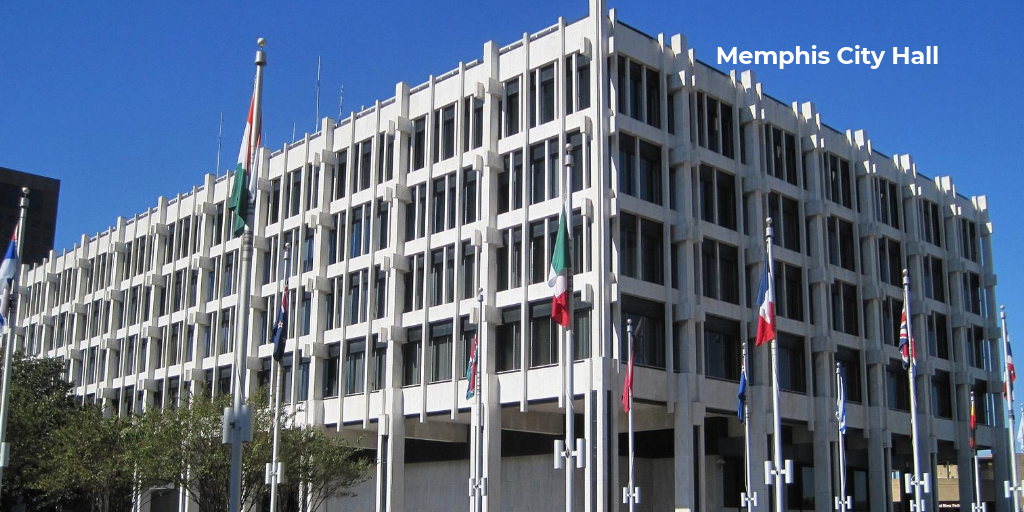 Bond opened the press conference with an explanation as to how IRV will benefit Memphis: “Instant in the timing in which you get results. Runoffs, what you eliminate. Voting, what we need all of Memphis to show up and do in this election cycle and going forward,” she said. Boyd then delved into the history of IRV in Memphis, explaining the history of the City Council’s involvement in placing a repeal referendum on the November ballot, alongside hiring lobbyists in Nashville to push a bill outlawing IRV in Memphis. As she concluded comments, she mentioned while voting no for the repeal of IRV, Memphians should also vote no for extending term limits for City Council members “to even the playing field.”

Sawyer, Democratic nominee for County Commission District 7, spoke in support of IRV. Sawyer has worked with groups in Memphis like Black Lives Matter, Memphis for All, and she lobbied the NAACP to stand for this issue. She said how the process should be implemented and tired before anyone votes to repeal the system.\

“We as Memphians supported IRV on the ballot and should not be forced to have to vote on it again,” Sawyer said. “Too often we are told what we should do when we have already said what we wanted, and we should not have to fight our elected officials for our voices to matter.”

Former interim Mayor Myron Lowery, who was a member of the Memphis Charter Commission, said that the Commission spent time researching IRV, and he now supports bringing IRV to Memphis because “it has shown to save time by eliminating runoffs and money by eliminating the cost of runoffs.” He urged the voters to vote no on both term limits and the repeals of IRV “for the future growth and benefit of this city.”

County Commission District 7 candidate Sam Goff, a Republican, said that IRV “is not a party issue. It is not Republican. It is not Democrat. It’s not Libertarian. It is not Green. This is a people issue.”

Marek discussed how the former Shelby County Administrator of Elections, Richard Holden, believed that the voting equipment could not handle an election using IRV, but new Administrator, Linda Phillips, believes the machines can run an IRV elections. Marek is an attorney and community activist, and was a 2015 candidate for District 5 of the Memphis City Council. He noted that IRV has a bipartisan support from representatives in Tennessee, including support from State Senator Mark Norris (R) and Congressman Steve Cohen (D).

The Memphis City Council voted to put a repeal amendment on the November ballot in December of 2017, and paid lobbyists to lobby for a bill in the Tennessee State Legislature that would outlaw IRV across the State of Tennessee. That bill is now dead, and it’s time for IRV to finally be implemented and used in Memphis, like voters approved 10 years ago.

The full press conference can be viewed here.