How to Bring Accountability Back to the House of Representatives We are still more than a year away from the 2018 election. With both parties still regrouping in the aftermath of 2016, and deeply divided, it is an open question what the major issues, messages and scandals will be. However, there is one thing we can already say with near certainty. The number of seats won by each party's candidates will not track the number of votes they received. 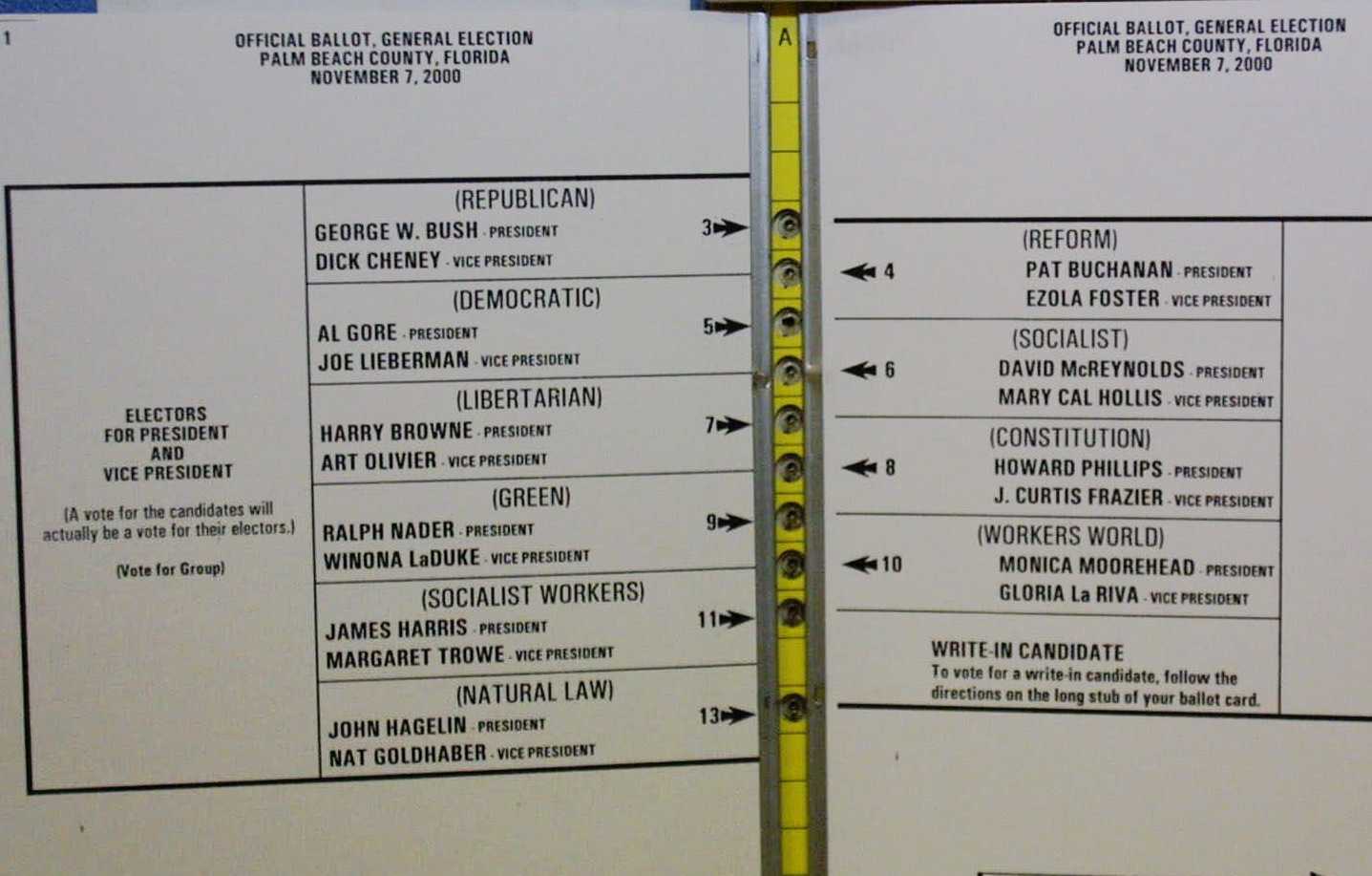 The American conscience is etched with memories of the eventful 2000 elections, where the Palm Beach Post found that Palm Beach County’s Butterfly Ballot cost Al Gore the presidential elections. This example illustrates the importance of ballot design, where the position of elements on ballots can create misunderstanding for voters, increase the number of irregular ballots (ballots which include marking mistakes or other mistakes that make counting the ballot impossible), and ultimately de-legitimize an election.

Automatic Voter Registration (AVR) is a process where “state officials automatically register eligible citizens using reliable information from other government lists. All would be given the chance to “opt out” or decline registration”. This policy proposal seeks to resolve the issue of having a barrier at the polls. As the Pence-Kobach commission begins in the heart of the nation’s capital, Americans’ trust in their democracy is at an all-time low and has been declining in the past decade. As of May 2017, only a fifth of the American population believed “they can trust the government in Washington to do what is right”. This bleary statistic both translates and is caused by a lack of engagement in the democratic process, as American citizens slowly stop engaging in institutions that do not seek to represent or include them. This is why states and non-partisan organizations throughout the country, like FairVote, are finding ways to engage voters in American democracy to restore their trust in the electoral system.