This year, New York City is seeing huge numbers of candidates filing to run for the first City Council elections with ranked choice voting (RCV) in the city. The upcoming primaries on June 22nd are a huge moment for RCV, as the largest city in the nation adopts a fairer method of counting votes. Ranked choice voting narrowly failed in the Wyoming State Senate. SF0145 would have implemented runoff elections when no candidate received a majority of the vote in primaries for federal or statewide office. The Fair Representation Act (FRA) has recently gained traction and media attention with the promise to transform American elections. 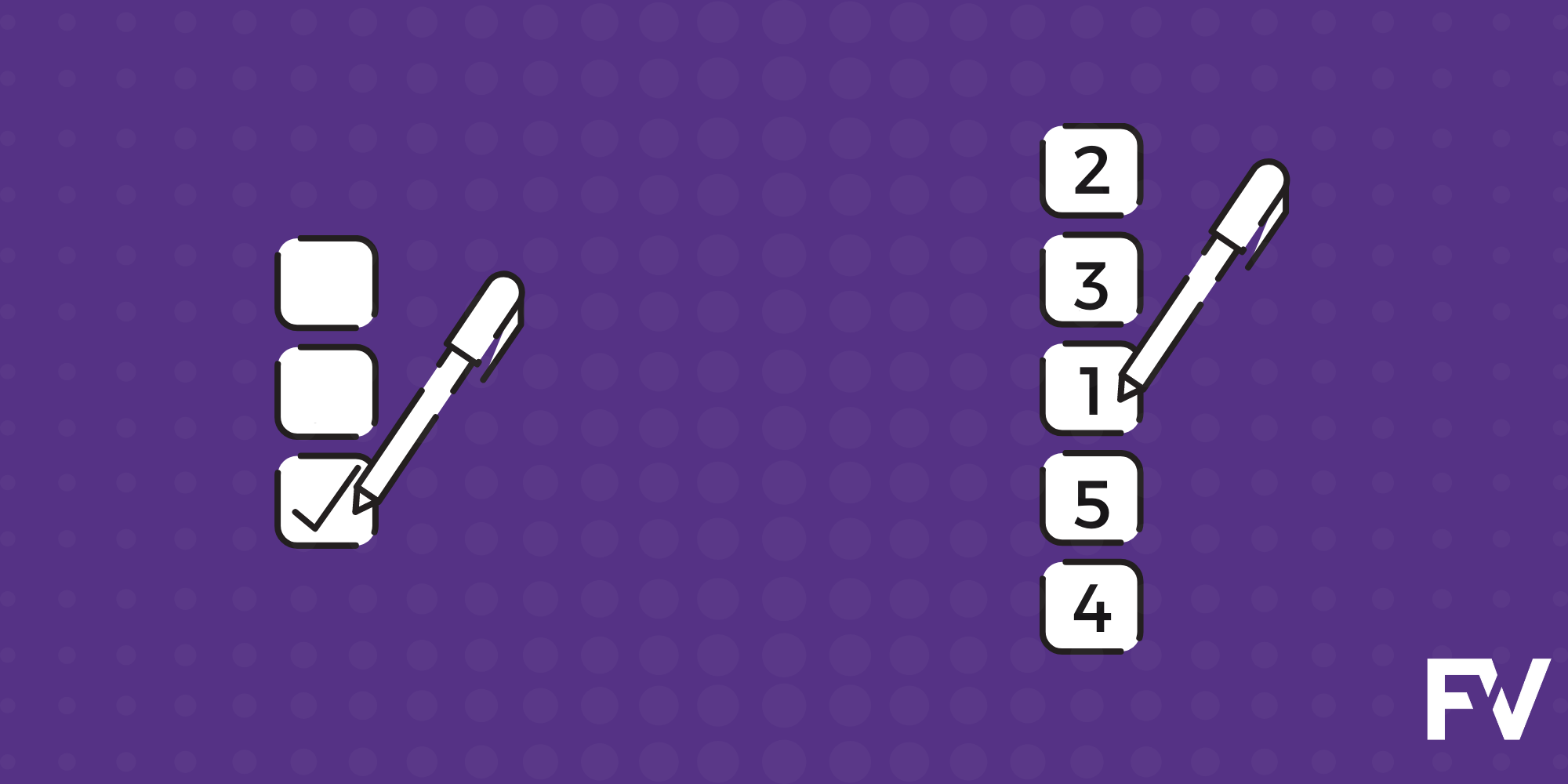 Usually, elections in the U.S. are dominated by fields with only two candidates who are seen as viable - particularly in general elections. The U.S. House of Representatives has once again introduced the For the People Act as the first bill in their legislative session.