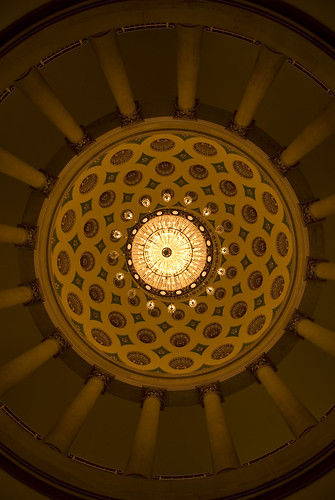 On February 4th, the bill that would ensure every US Senator from Rhode Island is directly elected was heard by the House Judiciary Committee. The Pawtucket Times covered the scene:

Matthew Sledge of the group Fair Vote RI told the committee that the bill “improves democracy."


“On its face,” Sledge said, “it seems like a good idea to allow governors to make a short, temporary appointment to fill a U.S. Senate seat, but when you realize the 'golden opportunity' -- that's what Gov. Blagojevich called it – for a governor to decide a state's senator, it becomes less of a minor matter.

“In every case, senators should be elected,” Sledge asserted.

Watch this site for the latest updates on the Senate vacancies bill. For more background on the legislation, sponsored by Rep. Christopher Fierro and Sen. Paul Jabour, visit our issues page.