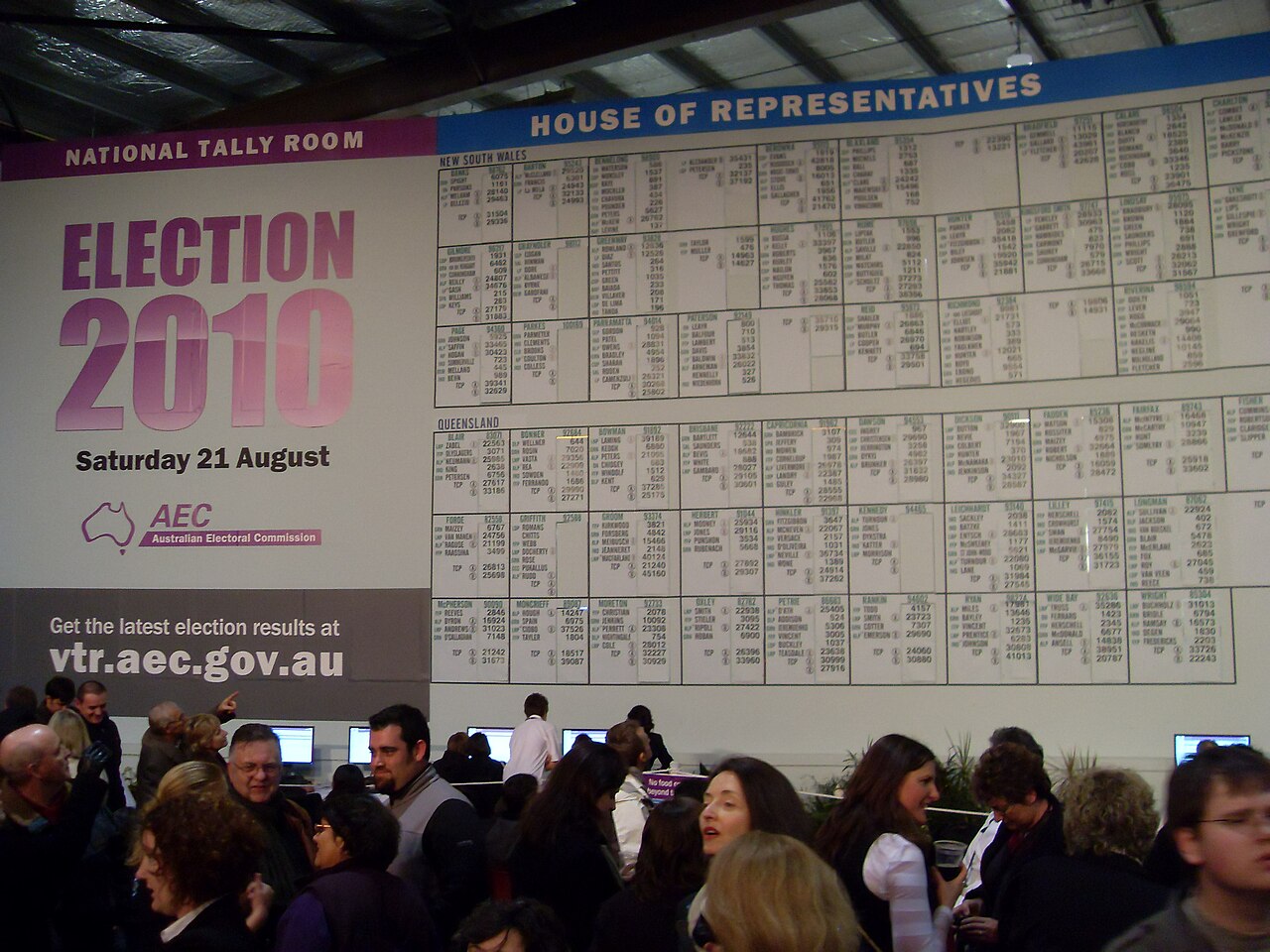 Australia, Malta and Ireland all use RCV for their national elections. RCV is also used for state or local elections in several other countries (including the London mayoral race). Political parties in Canada, New Zealand and the United Kingdom use RCV to choose their party leaders. Canada is currently considering adopting RCV, and some of its provinces used RCV early in the 20th Century.

This section summarizes research on the impact of RCV internationally.

Shaun Bowler and Bernard Grofman explored the impact of multi-winner RCV in Australia, Ireland, and Malta. They frame multi-winner as a hybrid electoral system. On the one hand, it is proportional, though with its lower district magnitudes it is not as proportional as many other proportional systems. On the other hand, like plurality systems, it encourages candidate centered politics rather than politics dominated by party. Importantly, the authors find that multi-winner RCV frees voters to express their true preferences in a way that neither plurality nor other proportional systems do. (Shaun Bowler and Bernard Grofman (2000). Elections in Australia, Ireland, and Malta under the Single Transferable Vote: Reflections on an embedded institution. University of Michigan Press.)

John M. Carey and Simon Hix critique common conceptions of the choice between majoritarian and proportional electoral systems. The authors argue that there is not a linear trade-off between majoritarianism and proportionality. Rather, proportional systems with low district magnitudes offer a “best of both worlds” solution, with proportionality comparable to that of pure PR systems, but with less party fragmentation and simpler governing coalitions than is typical in pure PR systems. (John M. Carey and Simon Hix (2011). The Electoral Sweet Spot: Low‐Magnitude Proportional Electoral Systems. American Journal of Political Science, 55(2), 383-397.)