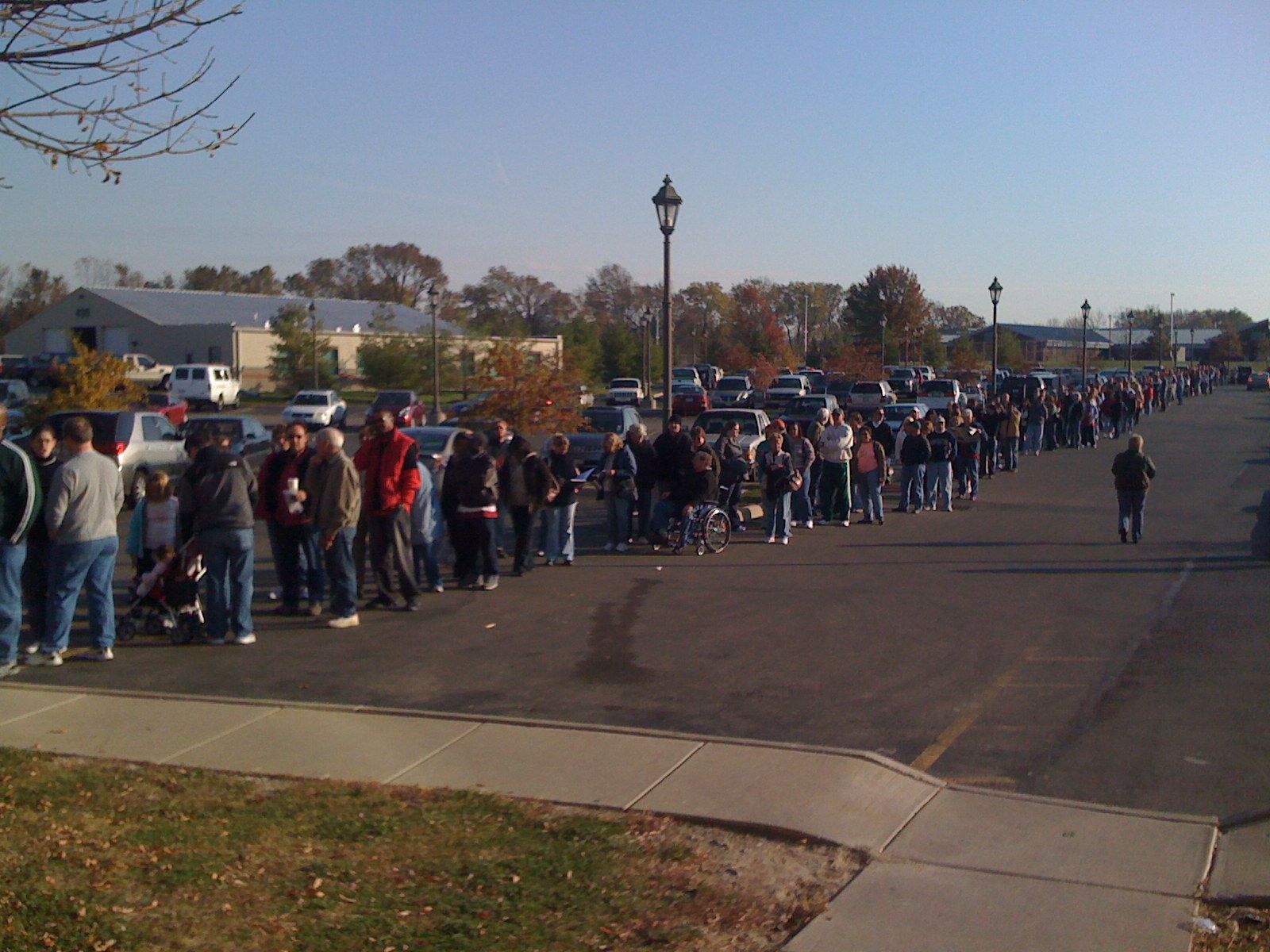 Different voting systems may encourage (or detract from) the representation of the full spectrum of voter opinions, experiences and interests. This page explores research into politics and the representation of different groups in society under ranked choice voting and other American election systems.

In spite of their numerousness, unaffiliated voters have little influence in Congress or in most state legislatures. If they did, the American political landscape likely would be very different because Independents have quite different political views to avid partisan voters. For more information on RCV and Independent and third party voters click here.

Polarization is the division of political elites or the public into two distinct political camps that do not often see eye-to-eye on policy questions. Congress and many state legislatures around the country are highly polarized. FairVote is exploring how RCV might reduce legislative polarization by allowing space for moderate, conservative, liberal and other voters to elect candidates in proportion to their overall numbers in the electorate. Evidence for Cambridge, Massachusetts, which uses multi-winner RCV, indicates that candidates and city councilors are not highly polarized there. For more, read our report: Polarization and Multi-winner Ranked Choice Voting in Cambridge, Massachusetts, City Council Elections.

Descriptive representation is the idea that a body of elected representatives should reflect the outward characteristics, such as such as occupation, race, ethnicity, or gender, of the populations they represent.

At least anecdotally, RCV appears to have worked wonders for the descriptive representation of women and people of color in the Bay Area. Currently (2015), three of the four mayors of the Bay Area cities using ranked choice voting in their elections are female. Women hold half or more of the offices elected by RCV in the Bay Area in three cities: Oakland, Berkeley and San Leandro. Women and people of color hold 47 of the 52 elected offices filled using RCV.

To explore the link between RCV and descriptive democracy, FairVote has launched two ambitious projects: