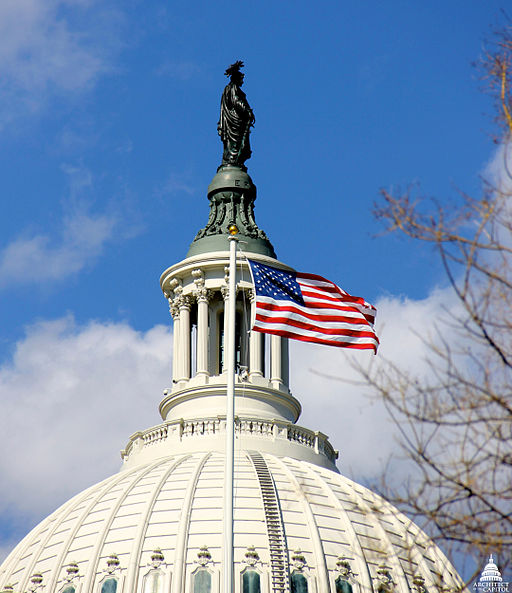 Legislative bodies should reflect the diversity of the electorate they seek to govern. When the broad spectrum of political views, personal characteristics and experiences, and interests of Americans are not reflected in our elected institutions, groups in the minority lose their voice. Furthermore, governing bodies that do not reflect the diversity of the general public do not benefit from the full breadth of views, insights and talents of the community.

Electoral systems—the rules and structures that govern the way votes are cast and counted—have a large impact on the quality of representation.

This page summarizes findings about electoral systems and representation.

Currently, most federal, state, and local governing branches are elected using electoral systems that fail to produce quality representation because they are based on the "winner-take-all" principle. In a winner-take-all system, the candidate with the most votes wins, regardless of their vote share, and no other candidates are elected.

The historical use of winner-take-all in multi-winner districts to disenfranchise African-Americans groups notwithstanding, winner-take-all elections can produce quality representation in homogeneous single-member districts that consist of one overwhelmingly dominant political group—whether an ideological group or a racial minority group. In 1967, Congress even mandated that members of the House of Representatives be elected from single-winner districts, with the intention of ensuring minority groups, who mostly lived in concentrated urban communities, could gain descriptive representation.

Single-winner RCV is used in many localities across the United States, including four cities in the San Francisco Bay Area in California, Minneapolis and St. Paul, Minnesota, and Portland, Maine. Because American cities began turning to RCV only in the early 2000s, there jury is still out on how single-winner RCV improves the quality of representation. To investigate the impact of single-winner RCV, FairVote is currently undertaking an ambitious project examining the impact of single-member RCV on the election of women and people of color in the Bay Area in California.

Proportional representation describes multi-winner systems in which winners are allocated in proportion to their vote shares.

Cumulative Voting (CV) is a semi-proportional method of election in which voters have a number of votes equal to the number of seats to be elected. Voters can assign as many of their votes to a particular candidate or candidates as they wish. In a three-seat district, for example, a voter could give all three of their votes to one candidate, two votes to one candidate and one to another, or one vote to three different candidates. CV is used in over seventy different localities in the United States, mostly in southern states like Alabama and Texas as part of settlements in Voting Rights Act cases.

In Limited Voting (LV), voters have fewer votes than there are seats to be elected and may cast only one vote for each candidate. This system allows a majority group to control the majority of seats, but not all seats. The greater the difference between the number of seats and the number of votes, the greater the opportunities for proportional type representation. Versions of limited voting are used in Washington, D.C., Philadelphia (PA), Hartford (CT) and many jurisdictions across North Carolina and Alabama. Like Cumulative Voting, Limited Voting has been used successfully to resolve several Voting Rights Act cases.

Single Vote (SV), also know as single non-transferable vote (SNTV), is a form of limited voting. In SV, voters have one vote in a multi-winner district election. Counting is similar to plurality models of voting, where the top vote recipients win seats. However, the model is semi-proportional because the most popular candidates earn seats but, like LV, a majority block of voters can not win all the seats. While this does not ensure highly proportional representation, it prevents minority groups from being locked out from the system.

Studies by Greg Adams (1996), S. Bowler, T. Donovan, and D. Brockington (2003), Richard Engstrom (2011), and Charles Wiggins and Janice Petty (1979), to name a few, have found that cumulative, limited and single voting enhances representation of not only racial and ethnic minority groups and women, but also political or ideological minority groups as well. The drawback, however, is that for minority groups to gain representation under CV or LV, there needs to be a sizable population of that group and the group must vote coherently so that their votes count towards electing the same candidate(s). Another form of proportional type representation that requires less strategic voting by minority populations is Ranked Choice Voting in multi-seat districts.

In Ranked Choice Voting in Multi-Winner Districts, also known as the Single Transferable Vote, voters have one vote but are able to rank candidates in order of preference. Initially, every ballot counts as a vote for its highest ranked candidate. Those candidates who have enough votes to win are elected and the weakest performing candidates are eliminated.  For instance, in a five-seat district, a candidate is elected if they receive more than 1/6 of all votes cast, as this threshold ensures that they will be one of the top five finishers. If not enough candidates as number of seats reach the threshold to win, then voters' second choices come into play.

Multi-member RCV is currently used for state elections in Malta, Ireland, and Australia. Domestically, however, it is only used in Cambridge, Massachusetts (and has been for forty years). Work by S. Bowler and B. Grofman suggests that multi-winner Ranked Choice Voting should increase the quality of representation by increasing the proportion of women and people of color elected to public office. Work by other scholars including Douglas Amy (2002) Kerstin Barkman (1995), and Susan Welch and Donley Studlar (1990) also suggests RCV in multi-member districts should increase descriptive representation.