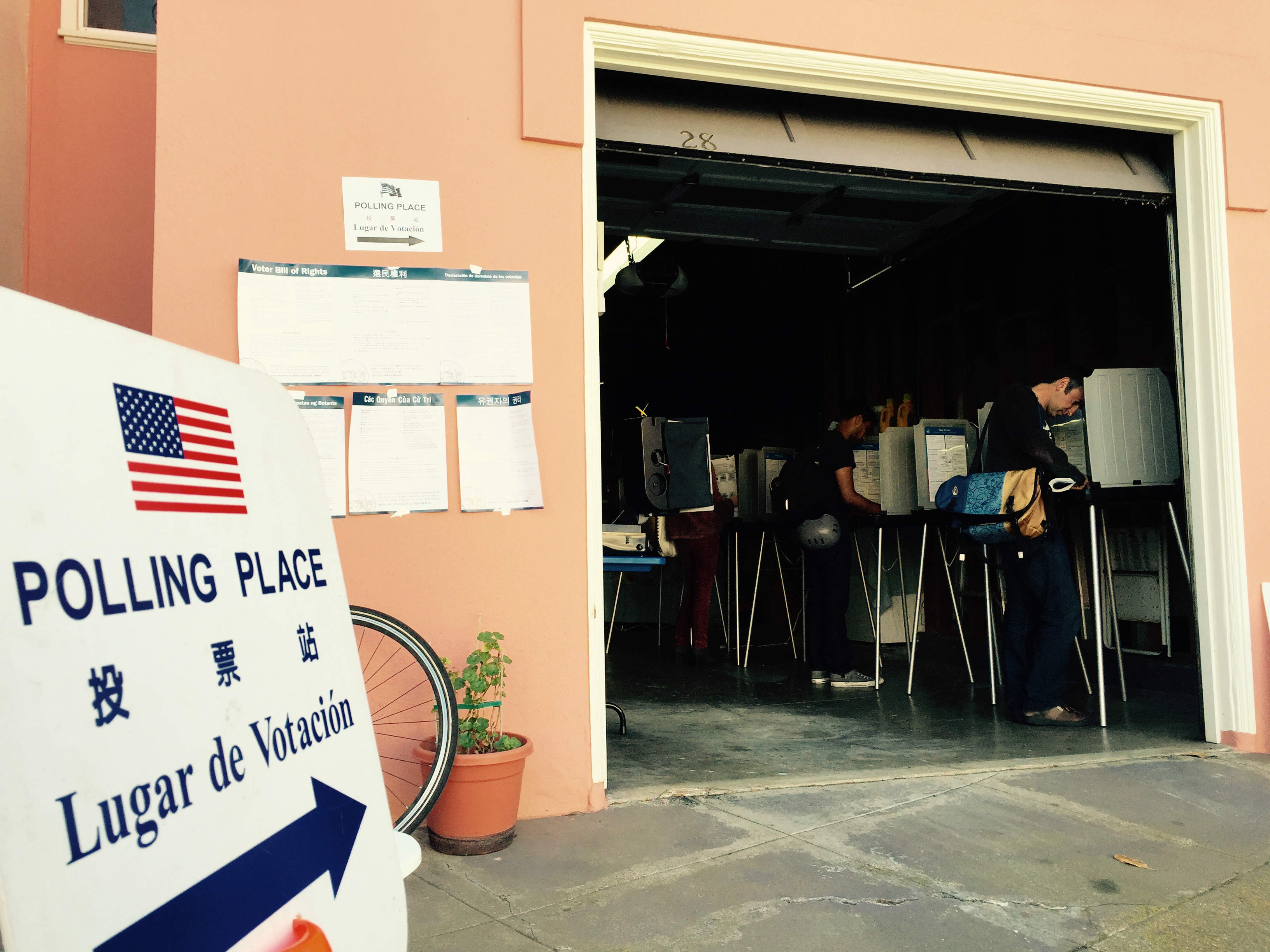 Catch up on the latest in electoral reform news with our round up of folks across the country writing and talking about FairVote’s reform vision: