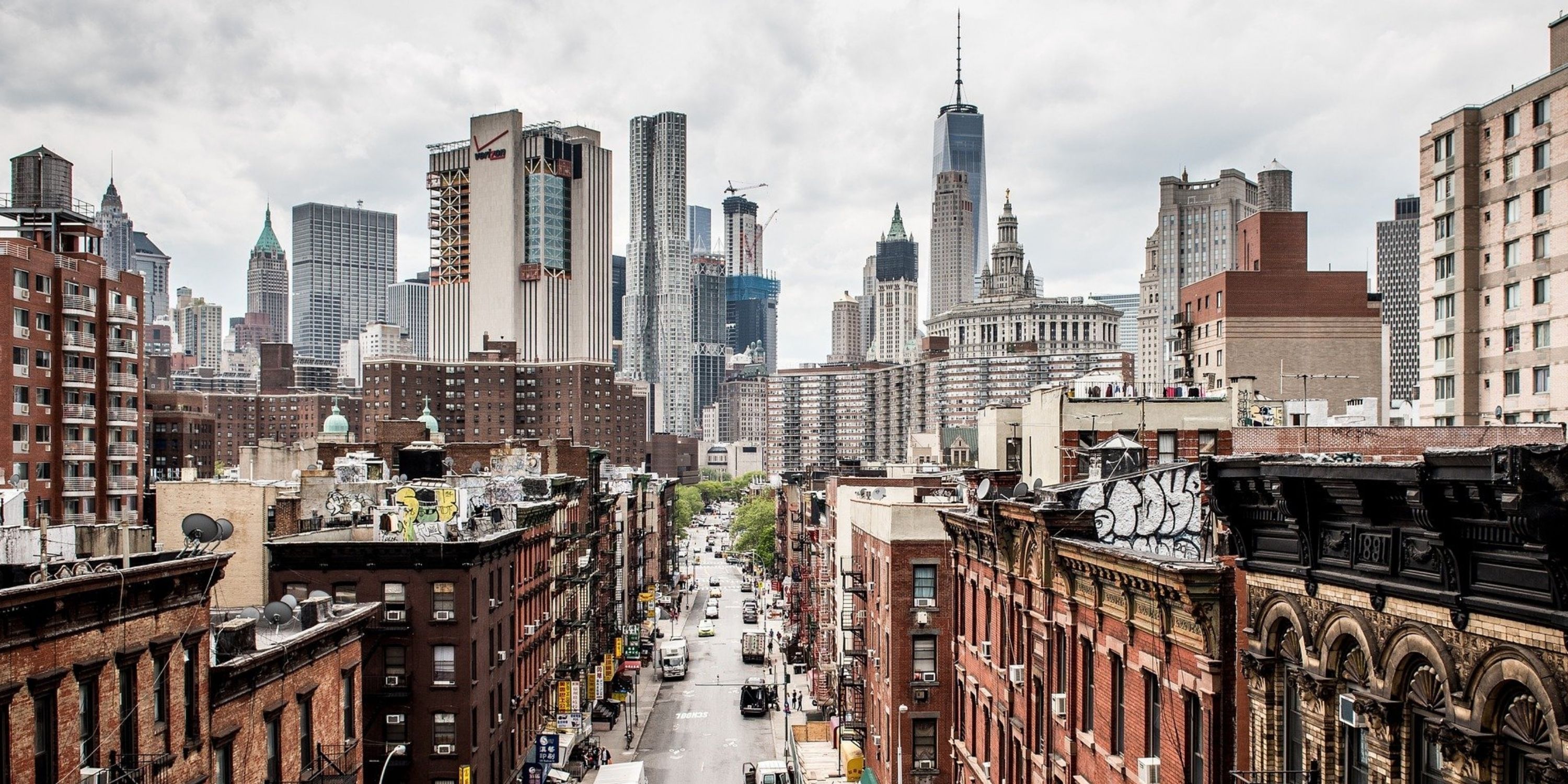 New York City held its first citywide ranked choice voting (RCV) election on June 22, 2021 in party primaries for mayor and all other city offices in the wake of 73% of voters backing a 2019 ballot measure proposed by a city charter commission. Key findings from FairVote's analysis include:

See also FairVote's analysis in July that includes information on voter turnout, a Common Cause of New York release, and reports from Citizens Union and the Center for Urban Research.

Eric Adams is projected to be the city’s second African American mayor, winning 51% of the vote in a close race against Kathryn Garcia and Maya Wiley. In the city council elections, candidates of color won 35 Democratic primaries, up from 26 primaries in the previous cycle. 29 out of 51 seats are projected to go to women in the general election, which will be the largest number of women in the history of the city council. Additionally, 6 seats went to LGBTQ+ candidates.

The candidate fields themselves were also historically large and diverse as candidates from a wide variety of backgrounds were empowered to run for office. 73% of all candidates were people of color and 43% were women or non-binary. Each race averaged a field of 6.5 candidates, over 2.5 times the 2017 average of 2.6. The introduction of RCV coincided with an expansion of public financing in New York City, possibly contributing to the large number of candidates running for office.

The Condorcet criterion states that the candidate who would win a one-on-one match-up against every other candidate should win the election. If such a candidate exists, they are known as the “Condorcet winner”.

In our cast-vote-record (CVR) analysis, we calculated head-to-head match-ups between candidates and found that every ranked choice winner was also a Condorcet winner, including the three candidates that "came from behind" to win their respective races.

In 3 of NYC's 52 primary elections held with RCV, the ultimate winner was not the candidate who had the most first-choice support. These three "come-from-behind winners" demonstrated broad consensus in later rounds.

The come-from-behind winners are:

Come-from-behind wins typically happen about 10% of the time in competitive races, and they indicate a candidate who has built strong support among second- and third-choice preferences in addition to their first-choice support. Sometimes, come-from-behind winners indicate a situation which would have the potential for vote-splitting in plurality elections, but in which RCV identifies the candidate who is honestly preferred by more voters. The mayoral race and several city council races were notable for candidates’ use of coalition-building RCV campaign strategies. In ranked choice voting, candidates are competing to be voters’ second and third choice as well as their first. This means that cross-endorsements can help candidates build coalitions outside of their traditional base to expand their outreach and improve their chances of winning. This is exactly what we saw when Andrew Yang endorsed Kathryn Garcia as a second choice in the mayoral race.

The Yang and Garcia coalition strategy came late in the election, after the start of early voting, but likely helped Garcia to pull ahead of Maya Wiley to earn a place in the final round where Garcia ultimately finished within one point of Eric Adams.

The impact of the coalition strategy is apparent when examining how ballots were transferred when Yang was eliminated in the sixth round.

Garcia and Yang made their first joint campaign appearance on June 19th. When comparing their polling averages prior to June 19 with the election results from June 22, Garcia increases her standing with Yang voters by nearly eleven percentage points. Meanwhile, Adams and Wiley each underperformed the polls’ predictions with Yang supporters.

While Garcia ultimately fell short, she and Yang demonstrated how cooperation, coalition, and asking for voters’ second and third choice votes can impact the outcome of an election.

Candidates in other New York City races also campaigned together or cross-endorsed each other. Several candidates in the Democratic primary for Richmond Borough President informally worked together, with candidate Cesar Vargas explaining, “I think ranked-choice voting has made (the campaign) more collegial… I can see my competitor not just as a candidate to compete against me, but also as someone who can also support me by working with his community because I can do the same for him, because at the end of the day he or she can be part of my voters’ options.”

Sandra Nurse in council district 37 collaborated with other campaigns for training events or literature distribution and went on to win the nomination.

Cast Vote Records from the NYC Board of Elections

Cast Vote Records (CVRs) are digital records of how each voter voted. It is customary for RCV jurisdictions to release CVRs after RCV elections, which allow for independent verification and analysis.

The NYC Board of Elections posted CVRs here:

These files are clean human-readable files in .csv format, separated by each race on the ballot. FairVote produces this version of CVRs through our own software called the "RCV Cruncher". The "RCV Cruncher" software also performs other analysis based on the Cast Vote Records. See below for additional files.

* Because of formatting of the Board of Elections files, undervote counts are not guaranteed to be accurate.

** To mitigate the large size of these files, ballots with an identical ranking order have been combined into a single row. See the field titled "weight" for the number of observations of that ballot ranking order.

These tables show the round-by-round results for each election in .csv format. Ballots have been parsed using NYC's rules for overvotes and skipped rankings. Note that these files do not use batch elimination, allowing us to examine vote transfer at the individual candidate level.

Voters' Use of Rankings

Find out the average number of rankings used by voters in each contest, and whether ranking usage varied based on the voters' first-choice preference.