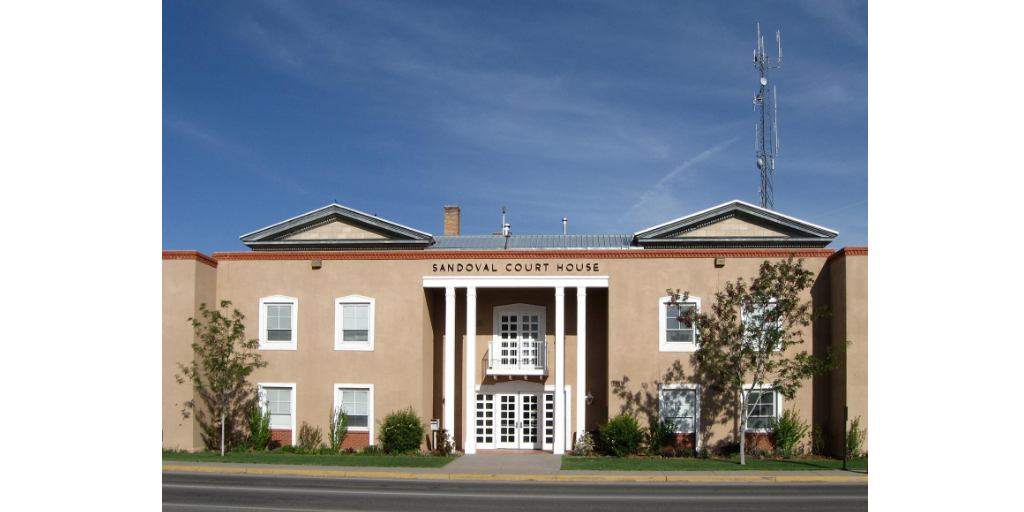 Ranked choice voting (RCV) in Santa Fe will get its day in court tomorrow, as arguments for the implementation of the voter-approved electoral reform will be heard at a special hearing ordered by District Judge David K. Thompson.

Santa Fe residents who want more choices at the ballot box -- and to avoid candidates winning election to important public office without majority support -- are encouraged to attend.

Voters have already spoken on this crucial issue. In 2008, Santa Fe overwhelmingly approved amending the city charter to implement RCV. They had good reason to support this reform: During the 14-year period from 1994 to 2008, more than 40 percent of elected officials in Santa Fe won their seats without earning a majority of votes. Six of the last 10 mayoral elections were won with less than half the vote, including in 2014.

Thompson took the case after the city requested a previously assigned judge be recused. In an Albuquerque Journalnews report, FairVote New Mexico director Maria Perez said this is a stalling technique by the city to avoid instituting RCV ahead of next spring’s municipal elections.

“This case has been languishing for some time. Obviously, this is a delay tactic,” she said of the city’s motion to recuse Judge Gregory S. Shaffer. “We’re getting down to the wire, and I think the city has been disingenuously running (down) the clock. But there’s still time to do this.”

Earlier this year, city officials argued that certification of the new equipment that includes might not be completed in time for the election. However, after review by the New Mexico Voting Systems Certification Commission, the secretary of state more than a month ago certified the software that will be used in all voting machines for all upcoming elections in New Mexico, including in Santa Fe’s March 2018 municipal election and the state primaries in June 2018.

The city has also wrongly suggested that it would be too difficult to implement RCV. But several cities, including ones larger than Santa Fe, have implemented RCV in less time.

The voting system Santa Fe will use has RCV already built into it and ready to go in what amounts to a “turnkey solution.” The city also has the benefit of free access to consultation and to a model implementation plan designed and published by theRanked Choice Voting Resource Center, a group of former election officials with direct experience conducting ranked choice voting elections.

The bottom line? There is still time for implementation, and with five mayoral candidates in the race, ranked choice voting is needed now more than ever.

“We need supporters in that courtroom to show the judge and the city that we overwhelmingly support ranked choice voting, that it is unacceptable for the city to reject the will of the voters, and that we are paying attention,” Perez says.

If you live in the area and care about making elections in Santa Fe more democratic, make your voice heard. It’s time to stand for democracy and demand your leaders listen to the will of the voters.

Plan to be there at 8 a.m. to allow time for parking and security screening.

See our archive of legal filings and news stories, and keep in touch with FairVote New Mexico on our website.