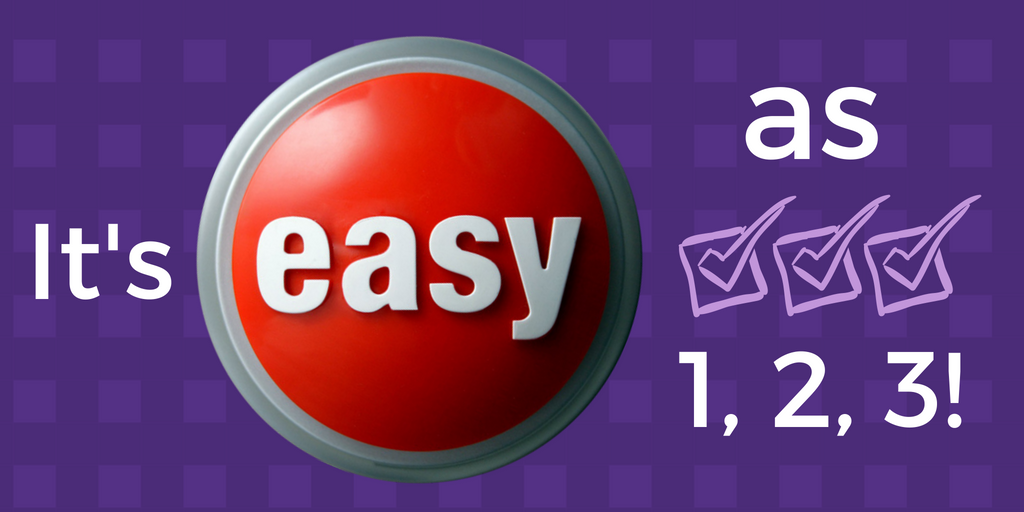 People rank their choices all the time. A common strategy when making a decision is to consider both a first preference and back-up choices. It’s literally as natural as 1-2-3. Extending this freedom to the ballot box is common sense and empowering for voters.

Yet opponents of ranked choice voting would have us believe that ranking candidates for office, rather than selecting one, is asking voters to engage in four-dimensional chess. Ranking, we’re told, is “complicated.” Asking people to rank will hurt turnout, and increase errors among those who do try to tackle their new ballot.

Does RCV result in larger numbers of ballot errors? Fortunately, we do not need to speculate. Ranked choice voting has been in use for decades in cities in the United States. As we have reported before, it is consistent with a healthy democratic environment including high turnout. Ballot errors are low - lower than vote-for-one systems in some contexts. Claims of reduced turnout or increased ballot error rates will report numbers they say support these claims, but upon examination, the statistics have been mangled beyond recognition.

A recent article in the Maine Wire, the publication of the Maine Heritage Policy Center, is a perfect example of how badly distorted facts must be to claim that allowing voters to rank causes them to “spoil” their ballots. It warns that “RCV may actually have significant voter-suppression effects.” Their evidence, however, is thin.

The first piece of evidence they cite are the RCV municipal elections that were held in Minneapolis in 2009. As FairVote Minnesota reported following that election, there were nearly 46,000 votes cast in that election, and there was only one ballot that could not be counted as cast. With a near-perfect rate of ballots counting as cast, how could this possibly be an example of RCV causing ballot errors to increase?

The article claims that over 10 percent of the votes cast “were spoiled ballots or contained voter errors.” The trick is in how the research they rely on defines these terms. A “spoiled ballot,” according to their source, is not a ballot that had to be discarded because it was defective. Rather, a “spoiled ballot” occurs any time a voter asks to discard their ballot and cast a different one. For example, if a voter changes their mind as to who they would prefer to rank second and asks for a new ballot, that would be a spoiled ballot. From the voter’s perspective, they are simply casting a ballot that will be counted as cast.

As for “voter errors,” their source includes undervotes - that is when a voter chooses not to vote in a particular contest at all. If you have ever skipped a race you did not care about when you voted, then you have cast an undervote, and according to this research, made an error. They also include other “errors” that do not invalidate a ballot, like ranking a first and third candidate while skipping the second ranking.

So by including in their definition of “error” a host of ballots that were counted exactly as the voter intended, this research was able to take an election in which 99.9 percent of ballot cast were valid and claim it shows evidence of “voter-suppression effects.”

The remaining examples suffer from similar flaws. They claim that in Minneapolis’s 2013 elections, there were higher rates of spoiled ballots in low-income wards. They do not mention that these same disparities exist at about the same levels in non-RCV elections too. A reader who clicks through to their sources and reads them will find that the study they cite concludes that “the evidence thus far does not indicate much of a change in overall rates of voter participation due to the adoption of RCV[.]”

Their claim about the 2004 election in San Francisco does not link to a study at all. It links to a page on the website rangevoting.org, an organization that argues against RCV and in favor of an entirely new system called range voting. The number they cite goes beyond broad definitions of errors, even (apparently) including voters who have no preferences among certain candidates, causing their ballots to become inactive in rounds only including those candidates. In fact, San Francisco has consistently had very low rates of ballot error, as demonstrated in our recent report on voter experience with RCV in San Francisco. That report has the raw number of errors categorized by different kinds of elections, including that “[t]here has not been a RCV election with an overvote rate greater than 1 percent since 2010.”

All of the examples given in the Maine Wire article are old. That may be because older uses are more likely to be conducted via complicated workarounds on outdated technology, and to use cumbersome ballot designs necessitated by that technology. But that will not be the case in Maine. To get a sense of how voters will handle the ballot in Maine, it would be better to look to the most recent new adoptions we can.

For that, the best example is probably the City of Santa Fe, New Mexico. They conducted their first RCV election for mayor and city council in March, 2018. In that election, over 99 percent of voters cast valid ballots. Over 65 percent of voters ranked all five candidates running for mayor. In an exit poll of over 1,300 voters conducted on Election Day, 81 percent said they were “very satisfied” with their voting experience, 77 percent said they support continuing to use RCV in future elections, and a majority said they would support expanding RCV to statewide elections. A report issued by the city staff noted that they went into the election with fears of “the disenfranchisement of confused or frustrated voters.” And yet, it concludes:

But those fears proved largely unfounded. In a little more than two months, City elections and information staff planned and implemented a Ranked Choice Voting election and education effort - a first not only in Santa Fe, but in New Mexico - that resulted in clear and transparent outcomes, markedly high turnout, and little-to-no issues across two early voting centers and twelve Election Day sites.

Ranking is easy. And more than that, it is empowering. With RCV, voters can experience a more positive campaign with diverse choices. They can honestly rank the candidates in order of choice without fear that doing so might be the wrong strategy. That is the opposite of voter suppression.