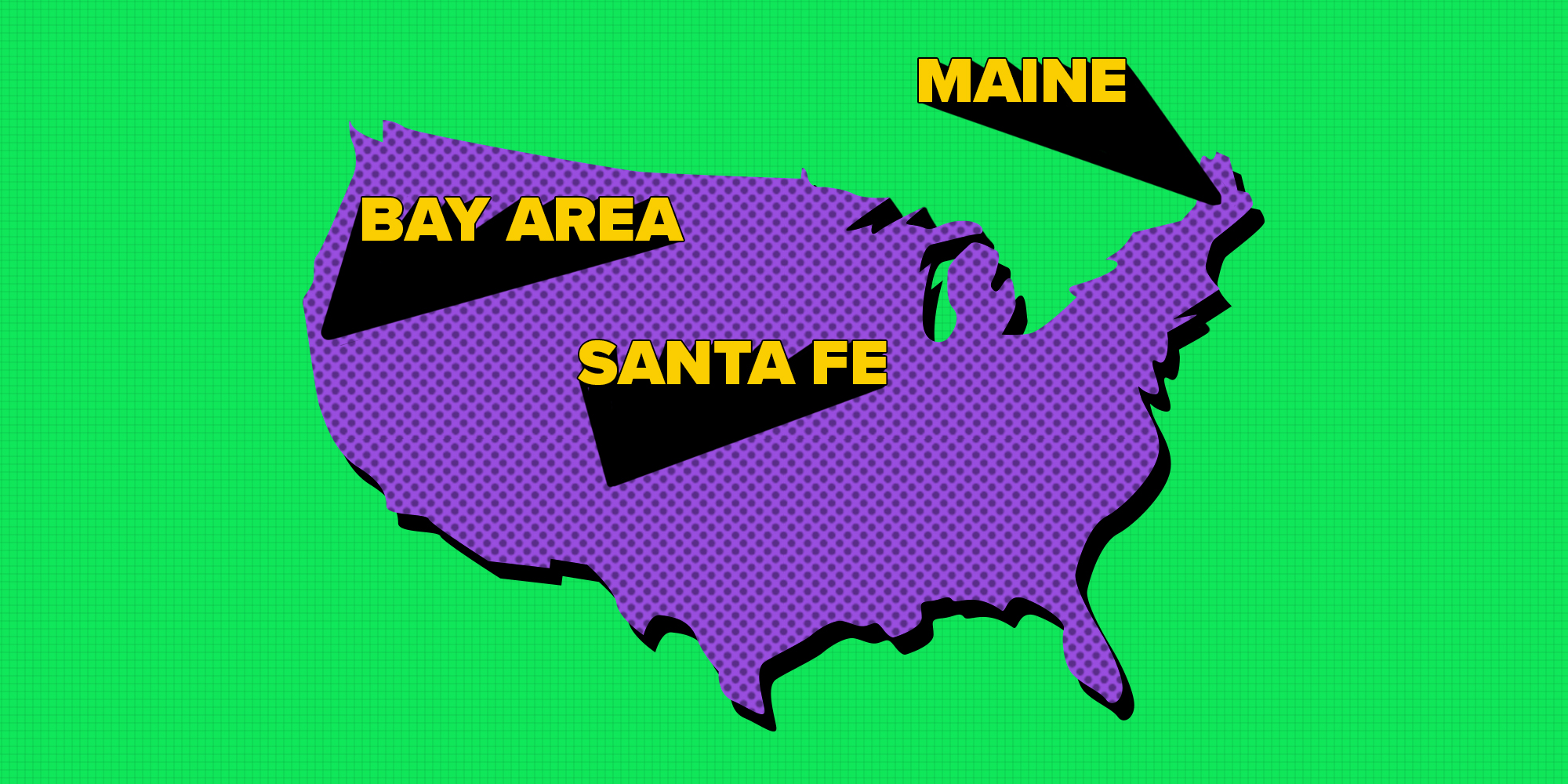 Will the much-discussed “blue wave” give Democrats a majority in the U.S. House of Representatives? Or perhaps a pink wave that will boost the historic underrepresentation of women.

Much will remain undecided until after the polls close on Nov. 6. What we can say with certainty now is that outcomes will continue the success story for ranked choice voting in 2018.

Maine will use ranked choice voting in its federal elections, making history as the first state to elect a U.S. senator and two members of the House. Meanwhile, voters in four California cities - San Francisco, Oakland, Berkeley and San Leandro - will continue what has become the familiar practice of ranking ballots for their municipal elections.

From the contentious 10-way race for Oakland mayor to what polls suggest will be an easy re-election bid by U.S. Sen. Angus King in Maine, the voices and choices represented by these 19 ranked choice races vary widely.

But whether east coast or west, federal or local, all share the assurance of more fair, democratic elections. Winners will claim victories with the broadest possible support of their electorate. Spoiler labels or vote-splitting dilemmas will be noticeably absent. And as the many prior RCV elections suggest, the alternative voting system will boost turnout, empowering voters to make their voices heard and leading to more diverse and descriptive government bodies.

A few months later, San Francisco made history by electing its first African-American woman mayor in a close special election with chart-topping turnout and largely accurate ballots. That Mayor London Breed’s victory came through ranked choice voting was no coincidence - the number of women and people of color winning seats in Bay Area elections has significantly increased since the advent of ranked choice voting.

Meanwhile, Maine voters overwhelmingly reiterated their support for ranked choice voting by backing a ballot question to continue its use, while simultaneously avoiding a plurality outcome in the closely contested Democratic gubernatorial primary.

While those benefits won’t apply to the November gubernatorial race thanks to concerns over an obscure clause in the state constitution, the unprecedented use of ranked choice voting to decide the state’s federal representatives continues to fuel the RCV revolution.

Our midterm report has more details on ranked choice voting’s victories in 2018. As for the upcoming RCV elections, keep watching.