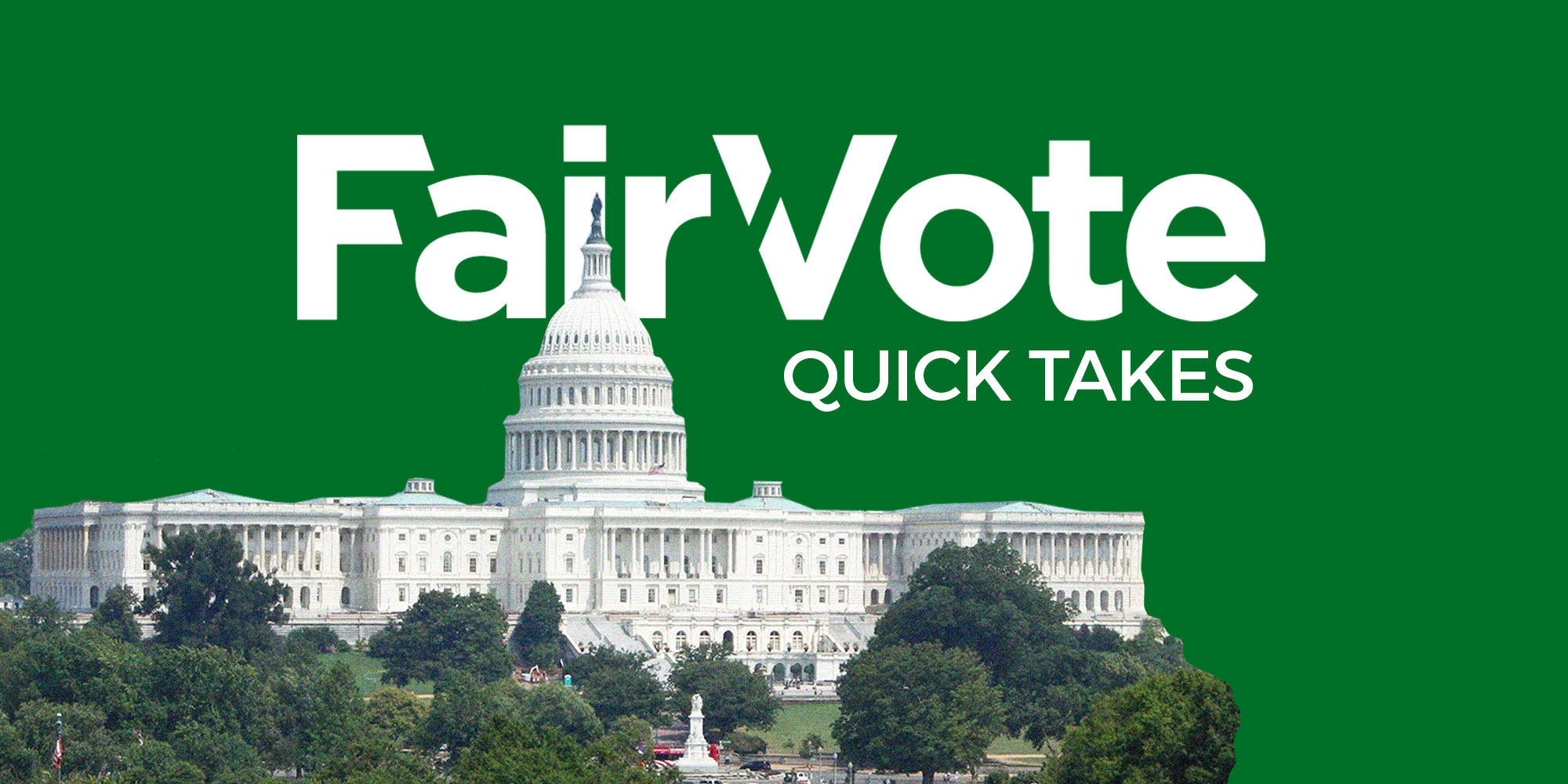 With 24 candidates vying for the presidential nomination, it is no secret that the Democratic Party faces a dilemma: selecting a candidate that excites and appeals to the broadest swath of its electorate. To cull the field, the Democratic National Committee (DNC) has provided a series of poll and donor-based thresholds that has some prospective candidates crying foul.

According to FairVote Senior Fellow David Daley and University of Kentucky law professor Joshua A. Douglas, there is a better way to conduct the candidate-winnowing process: ranked choice voting (RCV).

In a CNN op-ed, Daley and Douglas call on the DNC to follow the lead of RCV-adopting state Democratic parties in Hawaii, Alaska, Kansas, Iowa, and Nevada in giving voters the ultimate say in choosing a presidential candidate.

Under the current system the DNC employs, candidates need to earn at least 65,000 individual donations or achieve 1 percent in three accredited national polls to qualify for the first two presidential debates. These requirements ramp up to 2 percent support in four national polls and 130,000 individual donations to make the third Democratic debate in September—stringent conditions that may winnow the field unnecessarily early, before many prospective voters have tuned in.

According to Daley and Douglas,

“There's a better way to do this, and it doesn't require all but eliminating two-thirds of the candidates this fall. If Democrats simply adopted ranked-choice voting in state primaries and caucuses across the country, there would be no need to artificially weed out candidates this early.”

RCV would make sure that no votes are wasted in the presidential primary and allow voters to hear from a diverse array of candidates—not just the ones who were popular in the summer of 2019, more than a year before the election—about pertinent issues.

As they eloquently put it,

“The electoral process that a party uses can make a difference. Democrats can stay the course and let donors and polls decide who speaks -- and force candidates into the desperate spectacle of social media ads soliciting $1 contributions. Or they could do something truly transformative and give voters more power with RCV.”