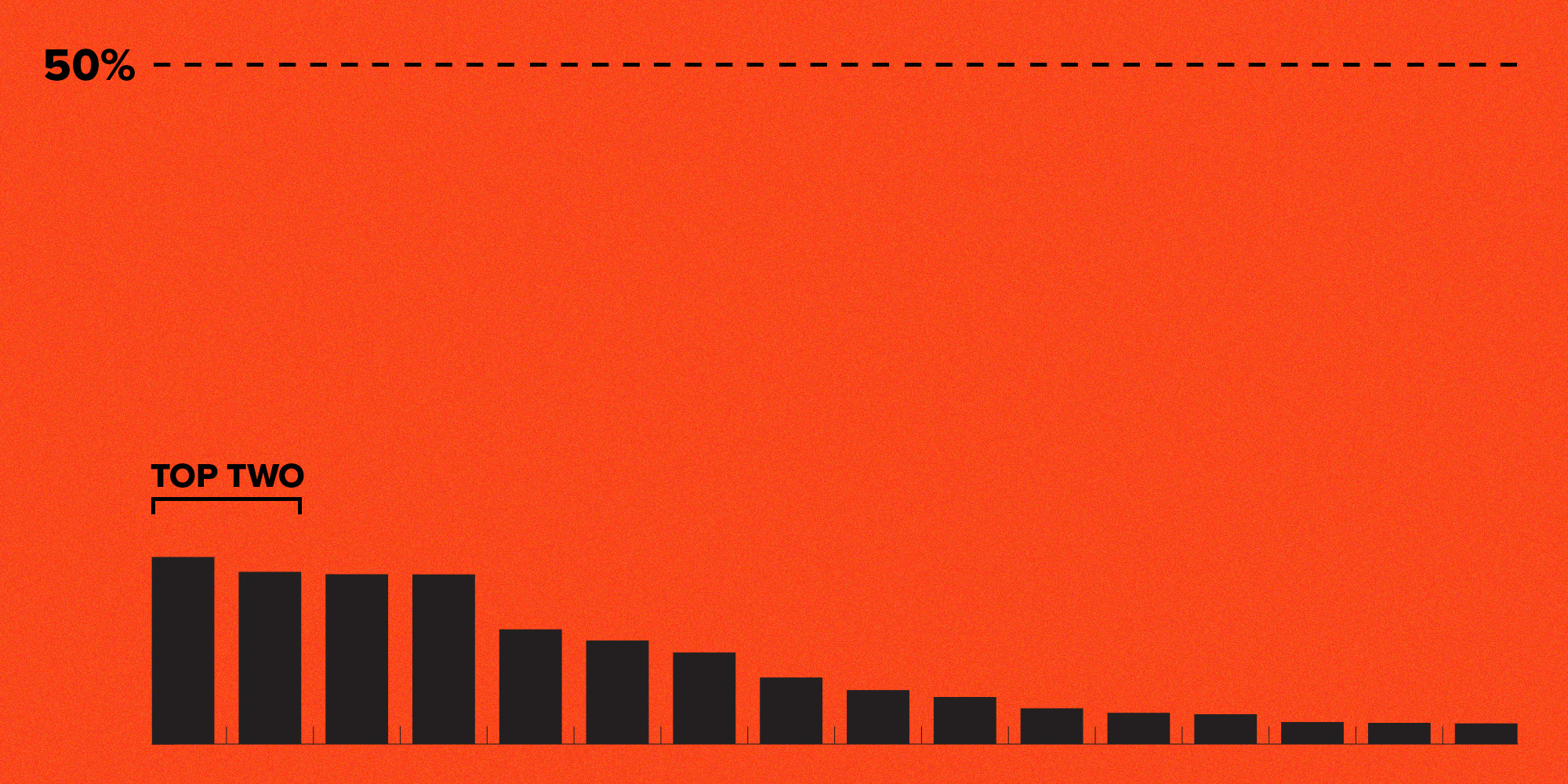 Spoiled soup or not, the voters of Pueblo, Colorado decided they needed a head chef to lead their multi-cook kitchen.

Or, in city government terms, a mayor. After much discussion and debate, voters in 2017 approved a ballot measure to replace the hired city manager and part-time city council form of government with one led by a mayor - upending the system used for nearly six decades. Advocates billed the single-leader style as a more effective way to achieve the city’s goals, particularly in economic development.

The historic election attracted attention from news outlets, voters and candidates, with a whopping 16 names on the ballot in the November special election. And once again, the crowded kitchen became problematic, with votes split so many ways that even the top vote-getter secured only 13 percent support - fewer than 500 votes apart from the runner-up as well as the candidates who places third and fourth.

Rather than settle for a leader who 87 percent of voters didn’t choose, the city opted for a runoff between the top two. Which is why long after the 2018 midterm elections were over and done with for most of the country, Pueblo voters and candidates continued to suffer the heat of a campaign season.

Tuesday’s election ended the belabored runoff, serving up attorney Nick Gradisar as the winner of the two-way contest with a decisive 16 percent margin of victory over opponent Steve Nawrocki, according to unofficial, preliminary results.

But the kitchen was empty, not just of candidates but also of voters, much to the disappointment of even the candidates. The county clerk estimated 20,500 ballots were returned, about 33 percent of the 62,000 sent out and roughly half of the 39,000 people who cast votes in the original November race.

Chalk it up to post-holiday blues, or maybe the fact that three-quarters of voters didn’t pick either of the two contenders the first time around anyway.

And all of this for an extra $104,300 to conduct the second-round runoff is hardly a savvy strategy for a city worried about economic stagnation.

What many hoped would be a recipe for success fell short, following the same fate as the high-cost, low-turnout runoff elections in other cities and states, including several others from the 2018 midterms.

But one bad batch of soup doesn’t have to ruin the recipe for good. State and local advocates, have been hard at work preparing the kitchen for a reform that would resolve the problematic runoff: ranked choice voting (RCV) .

As Linda Templin, executive director for RCV for Colorado, told the city council, RCV upholds the majority rule principle but in a single, ‘instant runoff’ - eliminating the cost and turnout risks posed by the second-round election. It also promotes civil campaigning and creates a strong mandate worthy of the strong mayor form of government, Templin said.

And it’s not just hypothetical - cities nationwide, including Telluride, CO. have used ranked choice voting to serve up majority winners in higher turnout November elections whenever more than two candidates run for mayor. After tasting the less than stellar results of its first mayoral election, perhaps Pueblo officials will see fit to follow suit.