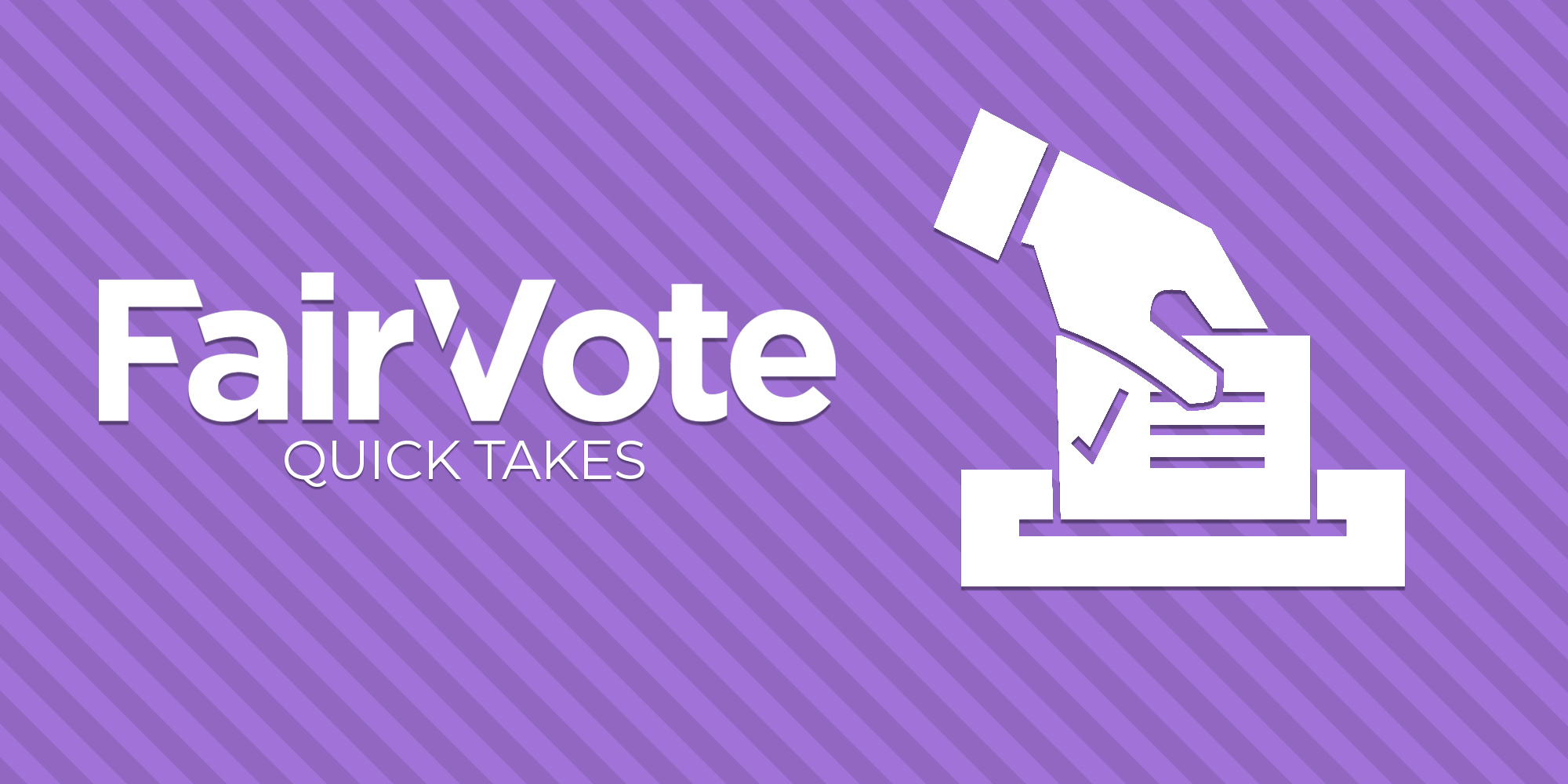 Recently, Senator Marco Rubio of Florida introduced a bill to help alleviate some of that pressure. His bill, S. 4517, would simply change two dates established by federal law in order to provide states more time to count (and potentially recount) their votes. One of those, called the “safe harbor date,” is the deadline states must meet for certifying the choice of their presidential electors in order to guarantee congressional approval. The other is the date on which presidential electors meet to cast their votes.

The safe harbor date is presently six days prior to the meeting of the Electoral College. This year, it is scheduled for December 8 in 2020. Rubio’s bill would push the safe harbor date to  January 1, 2021 and the Electoral College meeting to January 2, 2021, providing nearly an additional month for states to finish their initial counts so that any recounts or other disputes can be resolved.

Given the challenges of the Covid-19 pandemic, we cannot expect the 2020 presidential election to be free of obstacles, but the safe harbor date is an obstacle of our own making. Giving ourselves more time has gained support from voices like Kevin Johnson of the Electoral Reformers Network and election law scholar Richard Hasen, and FairVote has supported the idea since the 2000 election. It would cost nothing, and it may help us avoid another scenario like the 2000 election, or even worse.