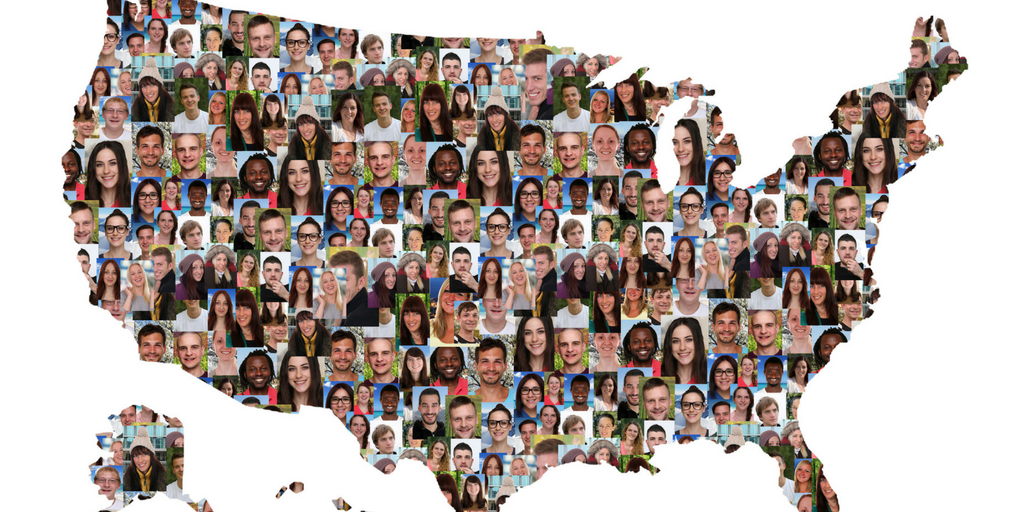 The following is an excerpt of a feature story in the current issue of In These Times magazine on the push for electoral reforms in states across the nation. Used by permission.

The case for PR holds that the maddening things about American democracy are built into our legislative maps and our voting procedures; dysfunction and disenchantment are features of our electoral system, not bugs.

The basic principles of reform are simple. The first is that a legislative district need not be the domain of a single representative, but should be represented by multiple people—a reform called multi-member districts. The second is that voting should be about ranking the candidates, not choosing the single best person—a reform called ranked-choice voting (RCV).

RCV breaks the grip of the two-party system in another way, by solving the problem of spoiler candidates and boosting voter engagement. In RCV, a voter’s second-choice candidate receives her vote if her first choice is eliminated. The same is true for her third choice if the second choice is eliminated. And so on. If the 2016 presidential election had been non-partisan and ranked-choice, Bernie Sanders and Hillary Clinton voters could have been at peace, knowing that by marking the other Democrat as their second choice, they would still be casting a vote against Donald Trump—even if their first choice didn’t win.

A perfect storm of dysfunction, corruption and diminishing democracy is driving the recent revival of support for PR. The GOP’s radical gerrymandering of legislative districts, and the flood of corporate dark money since the Supreme Court’s 2010 Citizens United decision, have spotlighted how our political system is rigged against democracy in favor of wealth and power. (That’s in addition to Donald Trump’s constant laments about the rigging of the system and his incessant efforts to rig it for himself.)

In that grim context, PR’s bold and hopeful vision for how our system can work better is gaining traction and winning converts. It’s a solution well suited to this moment of democratic dysfunction and a flowering of local experiments.

“We’re in a crisis whose depth is not fully understood yet,” says Rob Richie, executive director of FairVote, a national advocacy organization working to promote PR. “People are hoping they can fix it with Band-Aids, and I don’t think they can. And as that sinks in, more and more people will see that PR bends things toward the changes that we need to make.”

© 2018 In These Times and the Institute for Public Affairs