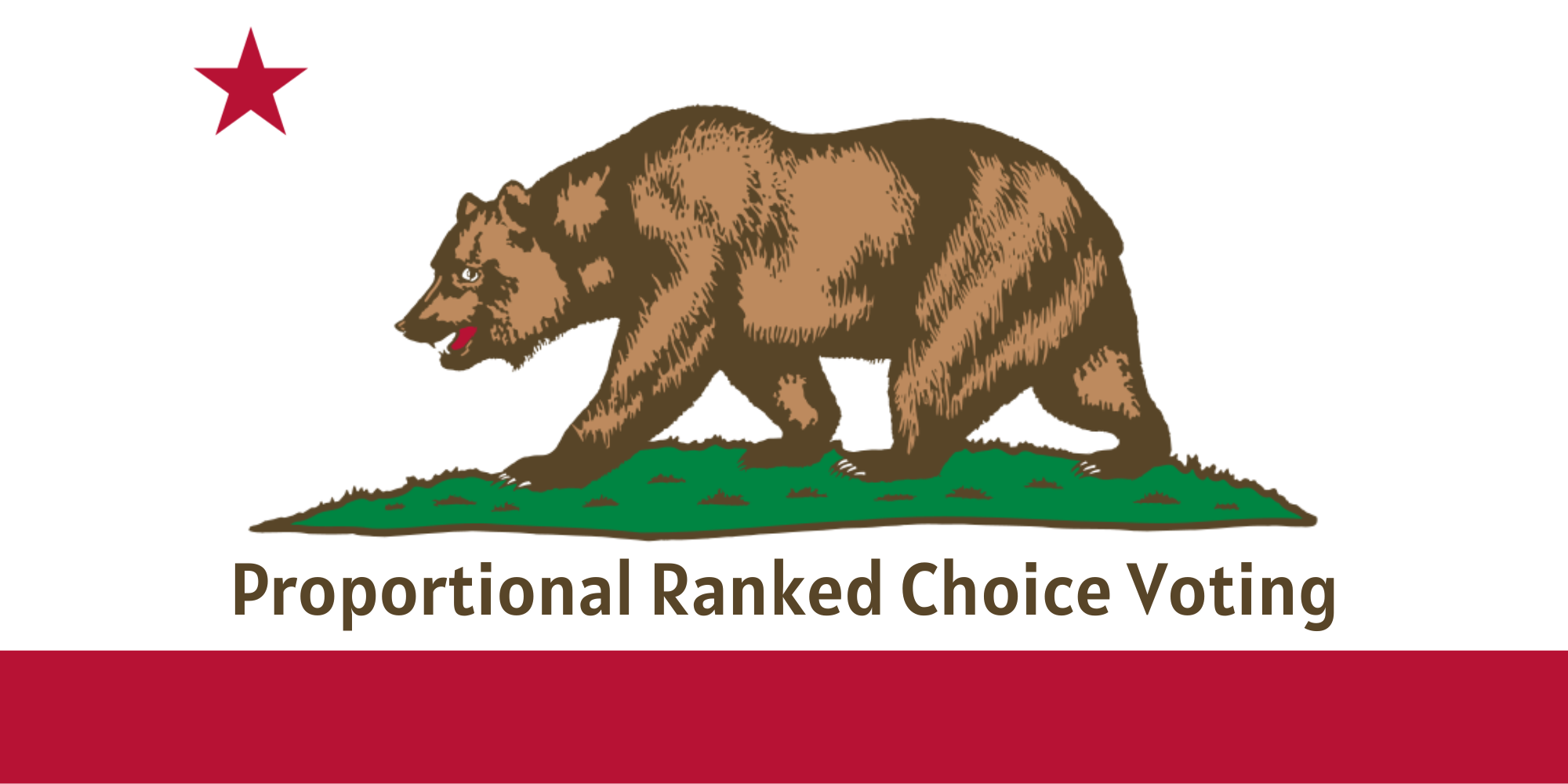 After petitioning and lobbying, the Albany City Council unanimously decided to put a proportional ranked choice voting (proportional RCV) measure on the 2020 ballot. Albany voters approved it overwhelmingly, and come this November, the City Council and school board elections will be decided using proportional RCV.

The previous winner-take-all method allowed bigger voting groups to win all seats rather than just a portion of them, fencing out the racial/ethnic, economic, and political diversity that exists. In a city that’s almost 40% people of color, the Council faced backlash over the city government not being reflective of this diversity. Now with proportional RCV, voters from all walks of life have an opportunity to be represented.

Proportional RCV allows voters to freely express their honest preferences and rank the candidates in order of preference, meaning no votes are wasted nor hurt the candidates you want to win.

Similar to Albany, Palm Desert will create two districts for city council and move to a proportional RCV system of voting from at-large voting.

After a settlement over a California Voting Rights Act violation, it was universally agreed by the courts and the current council members that future City Council elections will use proportional RCV to create opportunity for representation of protected minorities. Over 60% of Palm Desert’s population is Hispanic/Latino, and none of its current council members is.

One of the two districts will be drawn with the intention of raising the voices of these voters. Even though it is not possible to draw the districts to include a complete majority of Hispanic/Latino voters, the map will keep together predominantly Hispanic/Latino neighborhoods.

One district will hold one of five seats on the City Council, and the second district will elect the other four members using proportional RCV. Two of its seats will be up for reelection every other year.

By electing candidates in proportion to their level of support, proportional RCV raises the voice of previously underrepresented groups and leads to inclusive representation of all communities.

These exciting new upgrades to the democracy of Albany and Palm Desert were made possible by RepresentUs, Voter Choice Albany, Lorraine Salas, Karina Quintanilla, and various local leaders and activists.