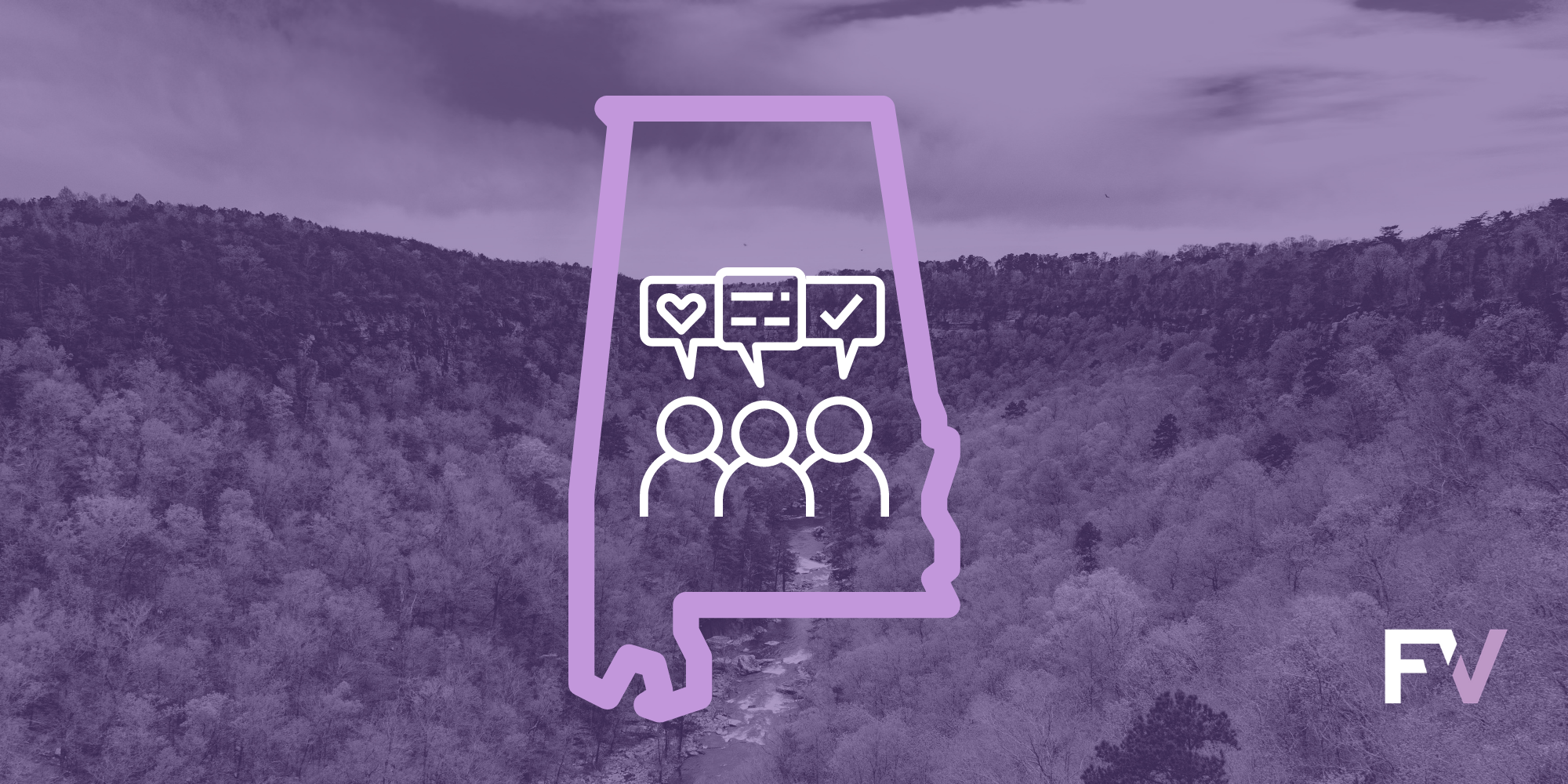 Cumulative voting has a long history in American elections and the ability of minority groups (be they racial, political, or otherwise) to win representation under it has made cumulative voting an accepted remedy in Voting Rights Act cases, particularly in Alabama. Fair voting methods like cumulative voting and proportional ranked choice voting (which improves on cumulative voting in many ways) can help communities gain equitable representation even when they are too geographically dispersed to be drawn into an electoral district and avoids the often-contentious and divisive redistricting process entirely. Advantages like these have led to jurisdictions around the country adopting fairer methods like cumulative voting and ranked choice voting (as Eastpointe, Michigan did last year) to settle voting rights cases and address legacies of discrimination and vote dilution. As Pleasant Grove has demonstrated, a fairer process can lead to fairer representation.