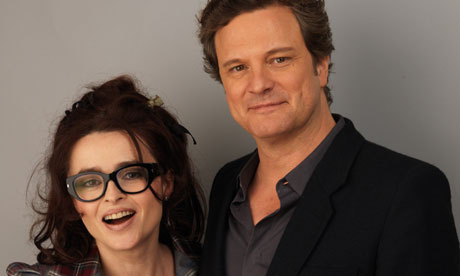 The British have a chance to reject their U.S.-style electoral system in favor of instant runoff voting (called "the alternative vote", or AV in the United Kingdom). Legislation to establish a May 5th national referendum cleared parliament this week, and polls show IRV can win. Britain has had a large rise in third party voting in recent decades, and IRV is a sensible step toward better accommodating voter choice and avoiding the "spoiler" controversy.

Backers of a Yes vote include the Financial Times, Guardian and Independent newspapers, along with party leaders Ed Miliband and Nick Clegg. With their film The King's Speech favored to win the Best Picture Oscar next week in an election also decided by IRV, Colin Firth and Helena Bonham Carter have joined the Yes campaign. Here in the United States, Fort Collins (CO) will vote on IRV this spring as well.

Try IRV out at OscarVotes123.com