A year from today, voters across the nation will cast their choices for the 2020 presidential nominees. While it remains to be seen whether any of the “Super Tuesday” states will make use of ranked choice voting, the potential for ranked ballots to debut in the presidential nomination process looks increasingly promising. 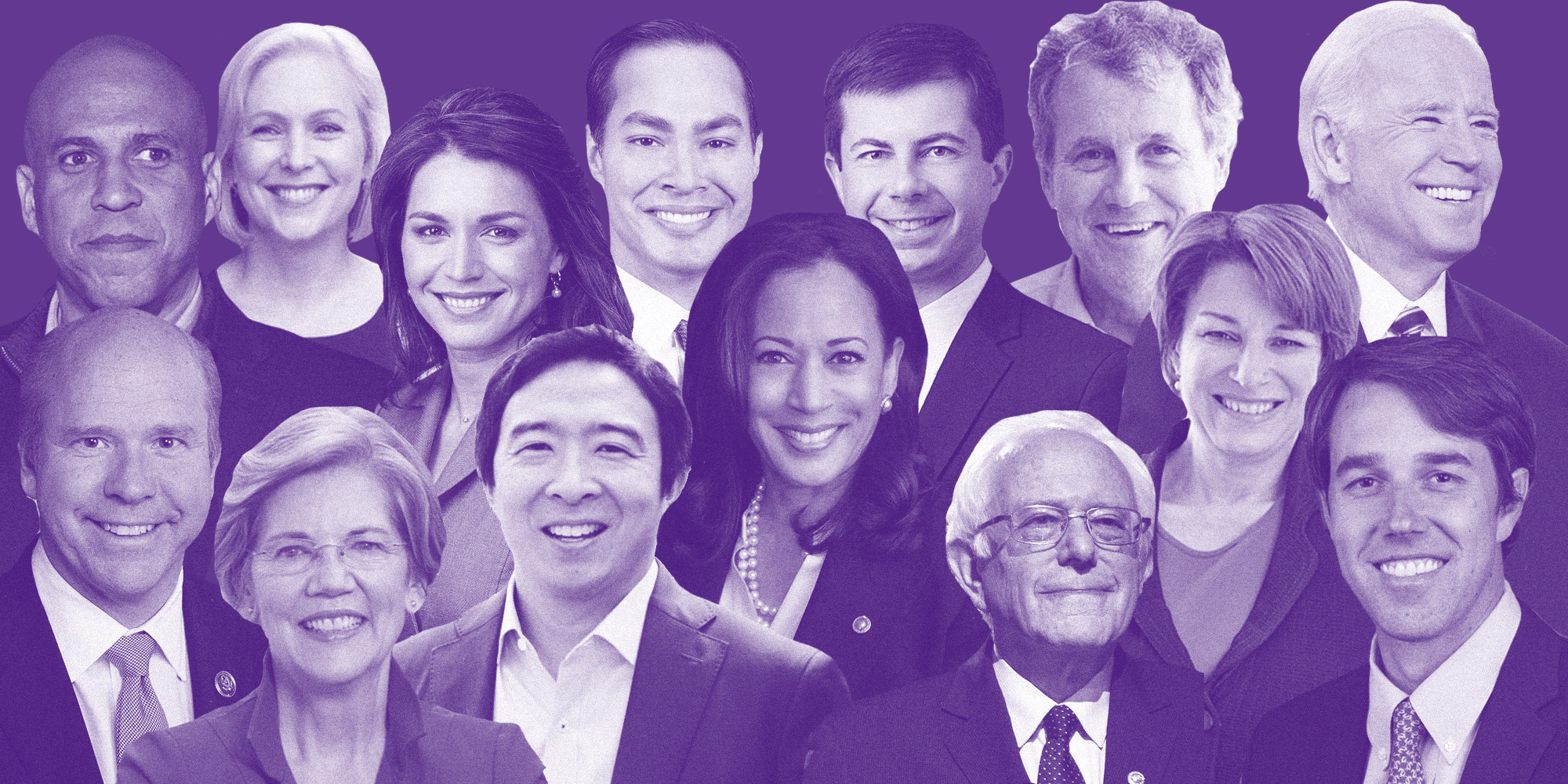 Indeed, the only thing growing faster than the already crowded Democratic field is support for ranked choice voting to protect majority rule, minimize split votes and empower voters to make full use of their (very long) ballots. Already, Iowa Democrats have introduced a plan included use of ranked choice voting by early voters to award a share of their delegates in their 2020 caucus, while legislators in Maine are set to consider a switch from caucus to primary - accompanied by the use of RCV - in the coming weeks. Sponsored by the state senate president, that same bill would establish RCV for presidential elections in November.

We’re still a long way off from the 2020 election, but the upcoming vote on Congress’ comprehensive reform bill H.R. 1 is just days away. Thanks to an amendment proposed by U.S. Rep. Jamie Raskin (D-Md), the proposal now features a requirement that federally funded voting equipment be ready to implement ranked choice voting.

Of course, we can’t forget our state “laboratories of democracy,” where ranked choice voting is also making huge gains. The biggest news of the week was Hawaii’s house of representatives approval for a bill to establish RCV for all primaries and all nonpartisan general elections; the state senate will soon vote on a bill to establish RCV for congressional vacancies. There also are important local options bills in states such as Washington, Maryland, Massachusetts and California. We will continue to update our state legislative tracker with all the latest progress on state legislation, so stay tuned.

Meanwhile, RCV continues to win hearts, minds and headlines, including in Chicago and New York City, where non-majority outcomes in the recent mayoral and public advocate elections helped drive home the desire for reform through RCV. New York City’s charter commission just devoted an hour to discuss the potential of putting RCV on its November 2019 ballot. Also on the not-so-distant horizon: RepresentUs’ annual Unrig Summit, planned for March 29-31 in Nashville, TN. Use our promo code for a 10% discount: FairVote

We are thrilled for the chance to mix, mingle and talk election reform all weekend long with other allies, experts and volunteers - and of course, actress Jennifer Lawrence, who championed ranked choice voting campaigns last year in Maine and Tennessee.

Hope to see you there!