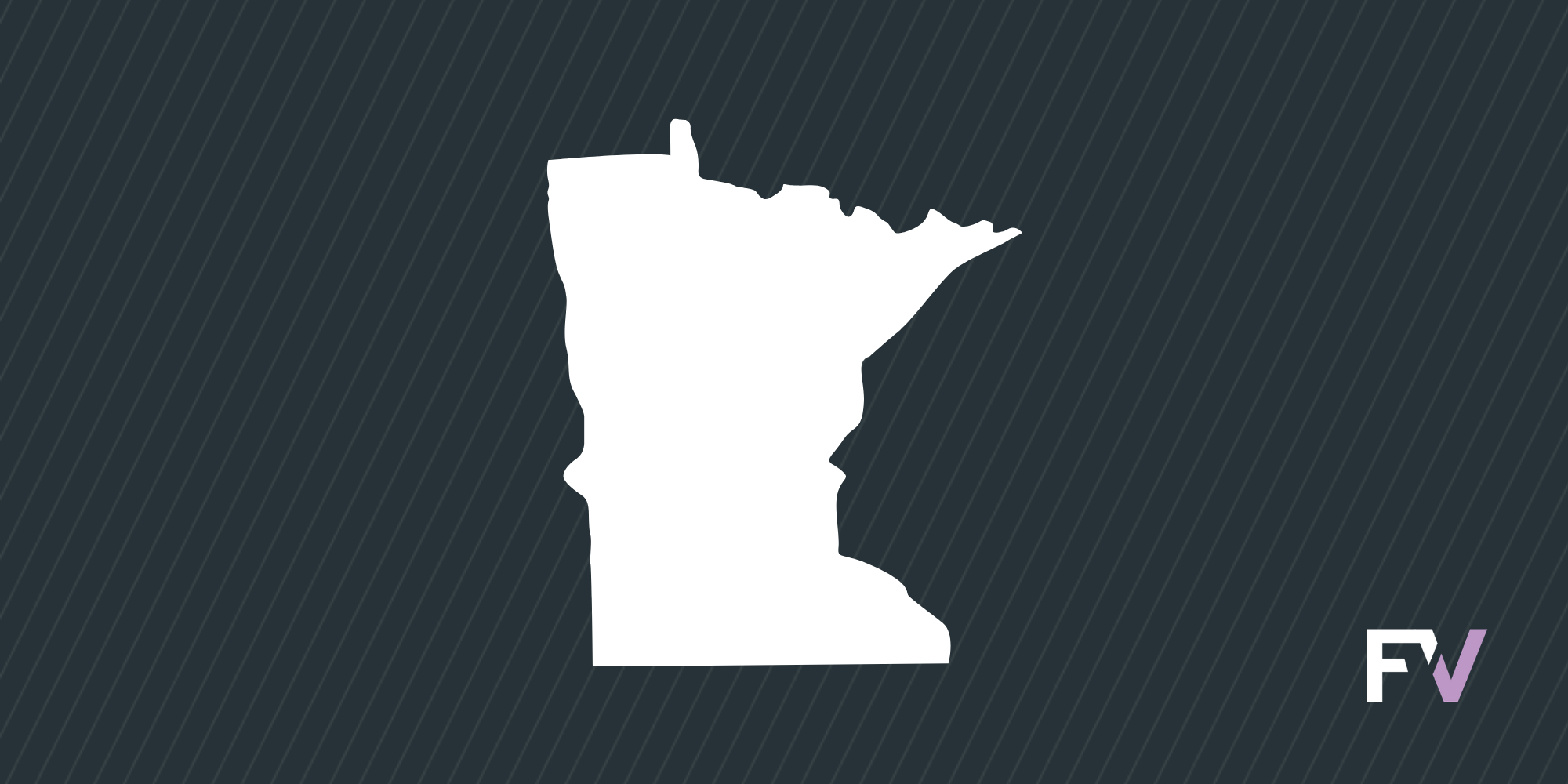 Plurality victories are an all too common feature of American political life. It isn’t rare to see candidates prevail in a crowded field even though 70 or 80 percent of voters voted for someone else. Campaigns know this, so some of them intentionally manipulate plurality voting’s vulnerabilities to try to influence election outcomes.

Case in point, Minnesota’s Second Congressional District. The Democratic incumbent has now been projected as the winner with 48.2 percent of the vote, just 9,500 votes above her Republican challenger. Yet Adam Weeks of the Legal Marijuana Now Party has 24,675 votes - more than twice the margin between the Democratic and Republican nominees.

Here’s the worst part: Weeks was caught admitting that he was recruited by area Republicans to try to split the vote and drag down the Democrat. In a voicemail obtained by the Star Tribune, Weeks told a friend:

“I swear to God to you, I'm not kidding, this is no joke... They want me to run as a third-party, liberal candidate, which I'm down. I can play the liberal, you know that.” - Adam Weeks, former congressional candidate

The state’s Democratic-Farmer-Labor Party alleges that the spoiler effect was not confined to the Second District, and released a list of other races around the state where they believe the GOP helped recruit third party candidates.

Tragically, Weeks later passed away between qualifying for the ballot and Election Day, meaning some voters may have chosen his name on the ballot without realizing he was no longer able to serve.

The Weeks story led to calls by frustrated Minnesotans for the state to adopt ranked choice voting (RCV), an election reform that would both make underhanded vote-splitting campaign tactics ineffective and ensure that voters who cast ballots for a disqualified candidate can still have their votes counted on Election Day. Three cities in Minnesota already use the system and two more just voted to adopt it.

Due to our plurality voting system, we will never know how Week’s voters would have allocated their choices among the remaining candidates. It is possible that the winner would have been the same with RCV, but she would have demonstrated broader support and every voice would be heard in the outcome.

The case of Minnesota’s Second District mirrors other recent electoral abuses from around the country where major party candidates have sought to boost third party candidates who are ideologically similar to their opponents. It is clear that this political gamesmanship will never go away until we change our election structure so that politicians won’t engage in it.

At FairVote, we believe that all voters have a right to cast their ballots safely and securely, and to know that their vote has an impact on the electoral process. We support the desire of Minnesotans to bring RCV to their elections and put an end to spoiler manipulative candidacies. Anyone looking to get involved should consider supporting FairVote Minnesota, which has seen phenomenal success in recent years expanding RCV through the state’s communities.

Update: In recent days, even more cases have emerged of operatives promoting third party candidates to intentionally spoil elections. Here is a piece of investigative reporting on the issue in Florida Senate races.