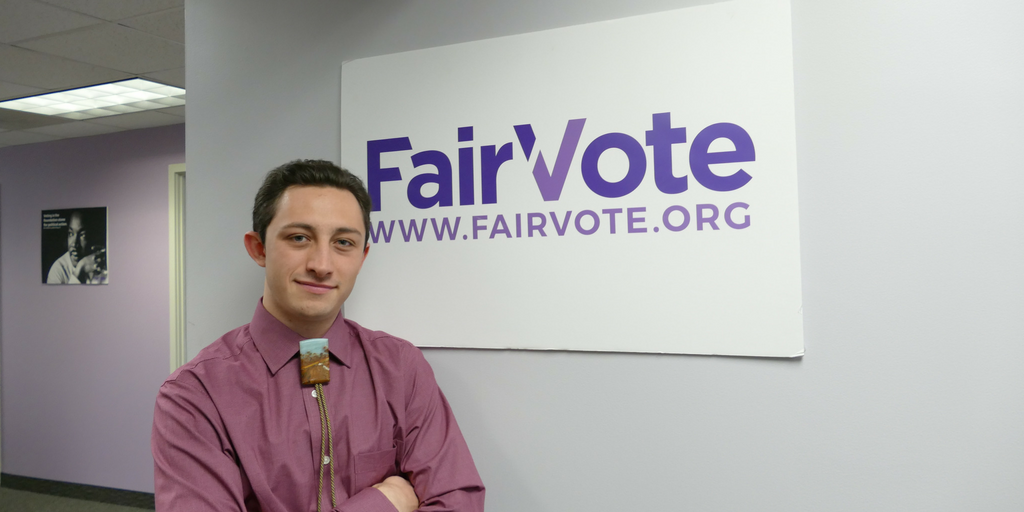 Hello! My name is Christopher Rhode. In 2011, when I was a junior in high school, my guidance counselor approached me with an invitation to represent my school at The American Legion’s Arizona Boys State - a weeklong camp where seventeen-year-olds from all corners of the state come together to build and operate a mock state government. It encompassed everything from the governor’s office to municipal fire chiefs and health officers to private law and lobbying firms.

At the camp, I ran for county attorney and was lucky enough to be elected to the position. In 2013, I was invited back as a counselor and have returned annually ever since. My year as a delegate at Arizona Boys State was the beginning of a driving passion for politics and public policy that has only grown to this day.

During my undergraduate studies at Northern Arizona University, I majored in Philosophy, Politics, and Law. In particular, I was interested in studying public policy from an ethical perspective. This led me to research on the topics of the United States criminal justice system, international relations, and economic markets.

I also had the opportunity to complete an internship with the Arizona State Senate where I researched and tracked bills for four standing committees, including the Committees on Appropriations and Government. This gave me the opportunity to see first-hand how a $10 billion state budget was created and passed. This was a tremendous learning experience that gave me an unparalleled understanding of how governments work…and how they do not. Additionally, I have spent a number of years of my academic career in Model United Nations. This student organization allowed me to surround myself with fellow bright-eyed students who share my love of public policy both at NAU and around the country.

Unfortunately, as I have continued to spend time in the world of politics, I have been exposed to more and more problems with our political landscape. The lack of competitive elections is concerning. More than 80 percent of congressional races are so noncompetitive to the point of being “safe” for one of the two major parties. Without competition, the character, policy stances, and ideas of the candidates themselves become effectively inconsequential to the result of the election.

These factors leave far too many American citizens without any real chance to cast a congressional vote that will influence federal public policy whatsoever. This environment of unfair representation has created a political system that is woefully undemocratic and is only getting worse.

I am excited to be a part of the team here at FairVote - an organization that has devised solutions for both the structurally diluted influence of voters and for noncompetitive elections through multi-member districts and ranked choice voting. I am looking forward to working with passionate and talented individuals to develop and advocate for innovative reforms to improve our democracy!