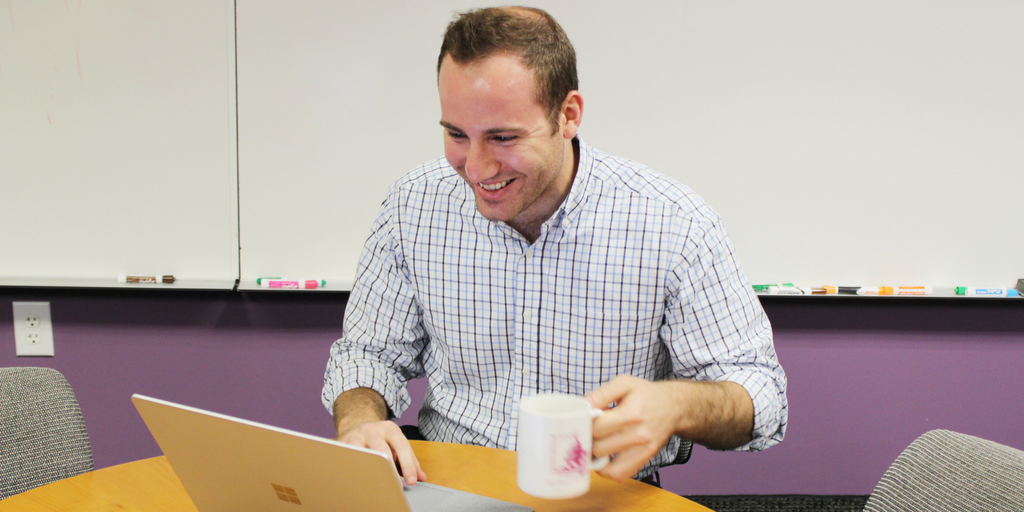 The feeling of outrage I experienced as a child was my first introduction to the importance of voting systems and laws. When I was growing up, my father was a school administrator. His school district had an important local levy on the ballot when I was in middle school, and it became hotly contested by an opposed political group. I’ll never forget driving through the neighborhood and seeing rows of printed yard signs put up by the opposition group. In big red letters the signs urged people to vote - on the wrong day. Whether the error was purposeful or an accident, after that incident, I’ve always kept an eye on the rules of political systems, and sought to stop them from being exploited to stymie the will of the voter.

That formative experience led to me to volunteer and work in politics, including for the former governor of Missouri as deputy scheduling director. While I worked there, we were continually forced to combat proposed legislation that would discourage people from voting or raise the barriers to the ballot box, all to benefit politicians while depriving the average person of input and choice.

The eruption in Ferguson, Missouri in 2014 was challenging. While I could manage our staff and logistics, I lacked the expertise needed to provide persuasive, knowledgeable advice to the governor when he needed to listen to the needs of the community. Ferguson had been faced with unfair application of the law for generations, in part due to be excluded from fair and proportional representation. A lack of meaningful choice and systemic barriers had disconnected the community from the system that governed them, leading to low voter turnout and frustration. The apparatus of the law and our elections were seen as a barrier to prevent people from exercising their power, rather than an impartial platform through which that power was expressed.

One thing I’ve learned from my time spent in Missouri, particularly my Ferguson experience, is that the art of politics, for all the deal making and outreach strategy, can be inadequate when citizens are excluded from the system that governs them. My resolve to connect people to the government and amplify their voice has only strengthened since I left Missouri. Since then I’ve worked to keep polling places open on a U.S. Senate campaign in Iowa. I also worked researching and covering media for a law firm and political action committee on how voter disenfranchisement efforts have erupted since Section 5 of the Voting Rights Act was struck down. I’ve repeatedly seen how much of a problem access to equal treatment under the law, and to the ballot, can be in this country.

Now, I’m a law student at the University of Michigan who is thrilled to be interning at FairVote. Having studied the case law and problems that gerrymandering and “winner-take-all” systems create, it’s refreshing to work at a place that promotes concrete solutions like The Fair Representation Act and ranked choice voting to make elections competitive and fair. Innovative reforms such as these hold the key to restoring and strengthening our democracy, and I’m excited to advocate for them this summer!