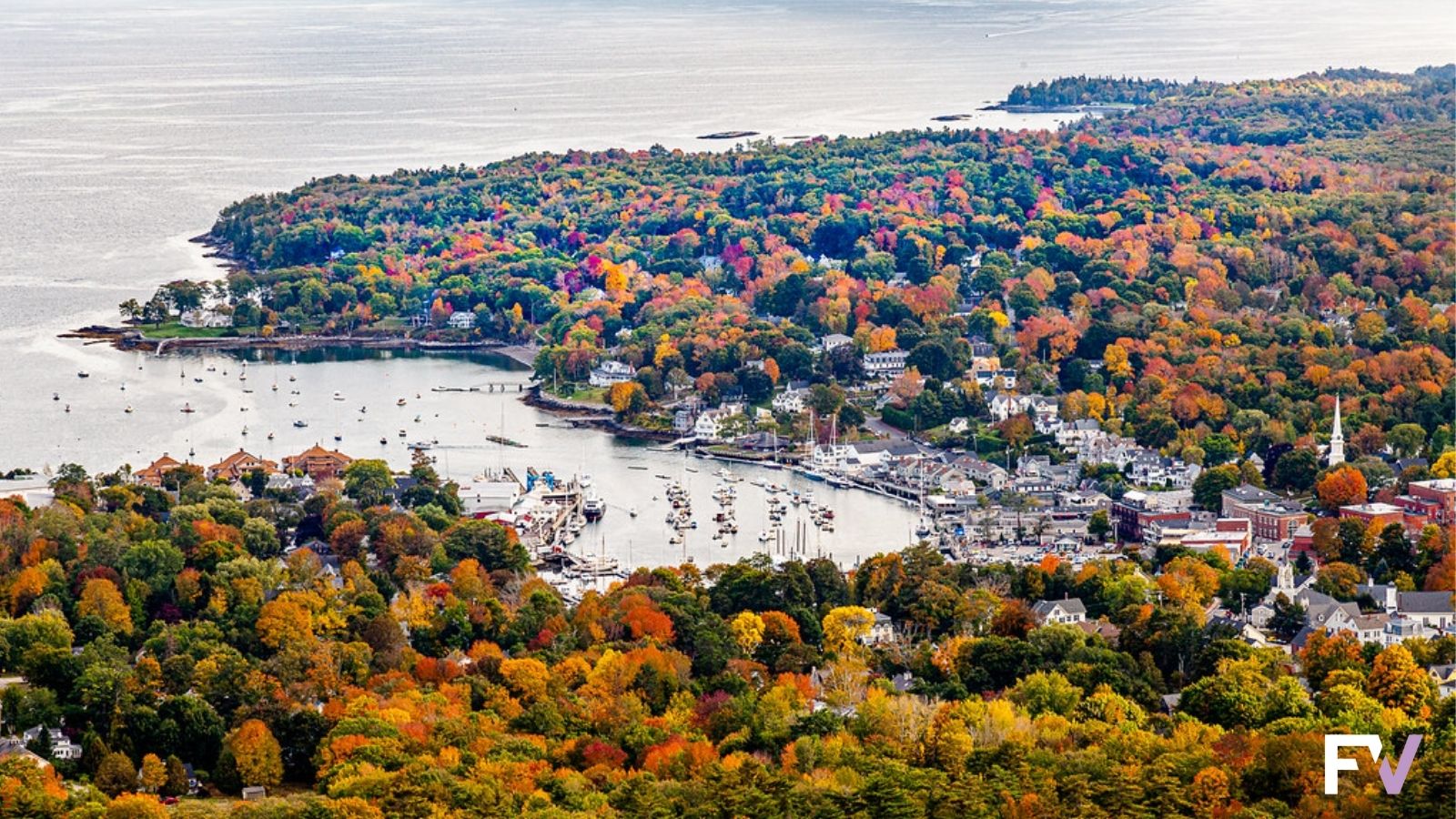 In June, Maine Governor Janet Mills signed LD 1363, a bill that addressed a number of election issues, among which are valuable clarifications on how ranked choice voting (RCV) will work in presidential primaries and how its results will be reported in the 2024 general election for president. Among the at least 29 states that entertained pro-RCV legislation in 2021, Maine was one of four states where legislation advancing RCV was signed into law along with Colorado, Georgia, and Utah.

In Maine, the change for presidential primaries was a sensible one. Unlike elections where only one person wins, presidential primaries result in election of slates of state and national convention delegates for each major presidential candidate. Maine Democrats and Maine Republicans both operate on rules where candidates win delegates in proportion to their voting strength. For Democrats, that means the usual RCV tally will operate, but with two key changes that Maine's new law ensures will occur -- as they did in 2020 when several state Democratic parties used RCV. First, as long as there are more than two candidates, the RCV tally will take place even if one candidate has more than half of the vote in the first round. Second, the tally will always run down to two, and the party can allocate delegates in the round where each remaining candidate is above 15 percent; according to Democratic party rules, that allocation of delegates will take place both to allocate delegates statewide and by congressional district.

The change relating to the general election involves how results are presented. Every state must generate a “certificate of ascertainment,” and Maine’s new law establishes that the popular vote reported on the certificate will be the final round of the ranked choice voting tabulation rather than  first choices.

This sensible practice clarifies what is most important about an RCV election for understanding the outcome is the final round, not the result after tallying first choices. It also works well with the proposed National Popular Vote Interstate Compact (NPVIC). While not currently a member of the Compact, Maine allocates its electoral votes by RCV in presidential elections, and the new law establishes a straightforward method for Maine to preserve the RCV system in the event that the NPVIC is activated nationally.

The law establishes that, in such a situation, Maine will use RCV to generate a winner that earns its two at-large electoral votes. When there is no first round winner, Maine will run its final statewide tally down to two presidential candidates and put those final round vote totals on the certificate of ascertainment. That means the vote totals for the top two candidates will be added to the overall tally for the national popular vote. This common-sense approach allows voters to enjoy the benefits of the ranked choice ballot while incorporating the results with the national popular vote tally in a way that reflects the intent of Maine’s RCV law.

Should states or Congress wish to build upon this approach, FairVote envisions further reforms that could harmonize the NPVIC with ranked choice voting to ensure majority rule and political equality. FairVote’s Rob Richie and Jeremy Seitz-Brown, along with Patrick Hynds, Stevie DeGroff, and David O'Brien are coauthors of a forthcoming Harvard Law and Policy Review article that details potential federal legislation and a potential additional interstate compact among states using ranked choice voting in presidential elections. When that article is public, FairVote will introduce its proposals in more detail.

A special shoutout to state legislators who are advancing RCV in Maine and around the nation, to Maine’s Secretary of State Shenna Bellows (who won an RCV election herself to secure her current post) and to Maine’s leading electoral reform organization Democracy Maine.