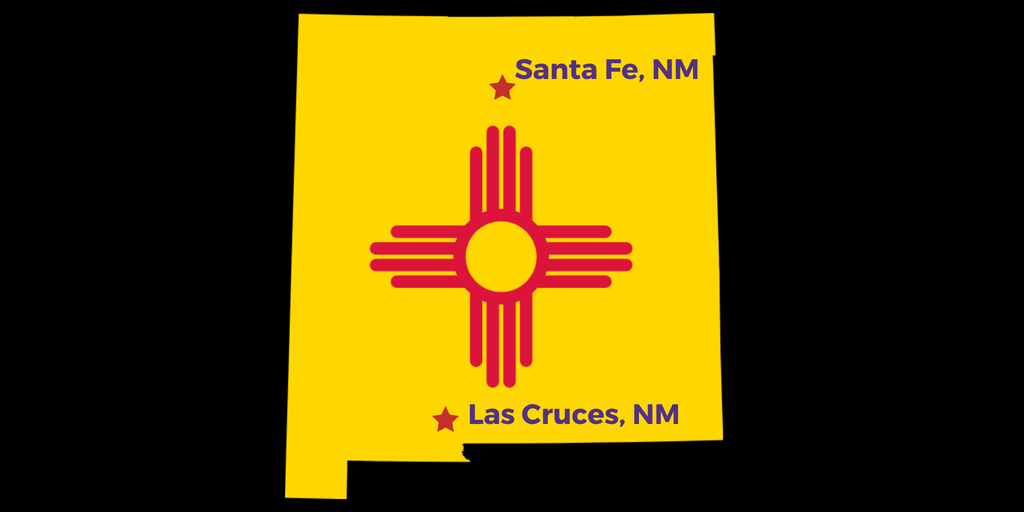 Yesterday, New Mexico’s second largest city, Las Cruces, decided to follow in the steps of Santa Fe and adopt ranked choice voting (RCV) for municipal elections. The move was passed with a unanimous vote of its city council, which includes three people of color in a majority-Hispanic city of more than 100,000.

In late 2019, voters can expect to see a different kind of voting ballot, one that will empower voters to rank candidates in order of preference rather than just choosing one candidate.

The Las Cruces city councilors “made it clear that as a governing body their priority is increasing civic engagement by giving voters a stronger voice in their local elections,” Perez said. “I anticipate that other municipalities around the state will follow suit.”

Currently, ranked choice voting is used in 11 cities across the country, and for the first time in the nation, will be used statewide in Maine’s primary next week for governor and Congressional races. We’re looking forward to seeing other cities in New Mexico adopt RCV, and the potential for New Mexico to be next to adopt RCV statewide.