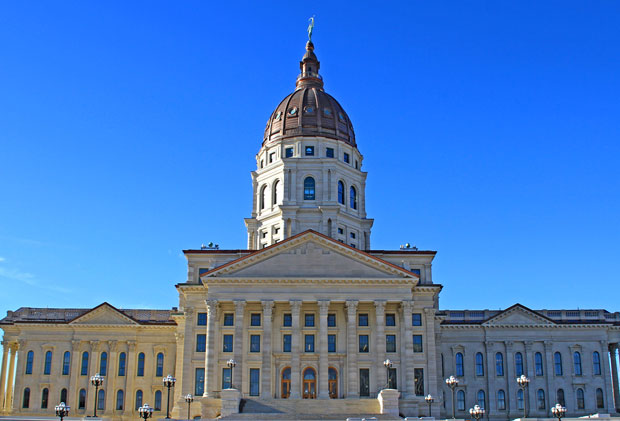 On January 17th, bills making it easier for parties and candidates to qualify for the ballot moved forward in two states. As first reported by Ballot Access News, The Kansas State Legislature passed HB 2017, which expands ballot access in the state of Kansas in the following ways:

In Virginia, the Virginia Senate Privileges & Elections Committee passed SB 1236, which expands ballot access in the state of Virginia by reducing the number of signatures that a candidate needs if they intend to run for the United States Senate, Governor, Lieutenant Governor, or Attorney General from 10,000 to 5,000. This bill cuts the signature requirement by half, which makes getting on the ballot much easier for candidates across the board but specifically for candidates that lack a major party endorsement.

The progress for both of these bills is laudable, as they are in line with FairVote's Policy Guide on reasonable ballot access and promise to give voters more choice on Election Day. We look forward to following these and other bills advancing our reforms throughout the 2017 legislative sessions.