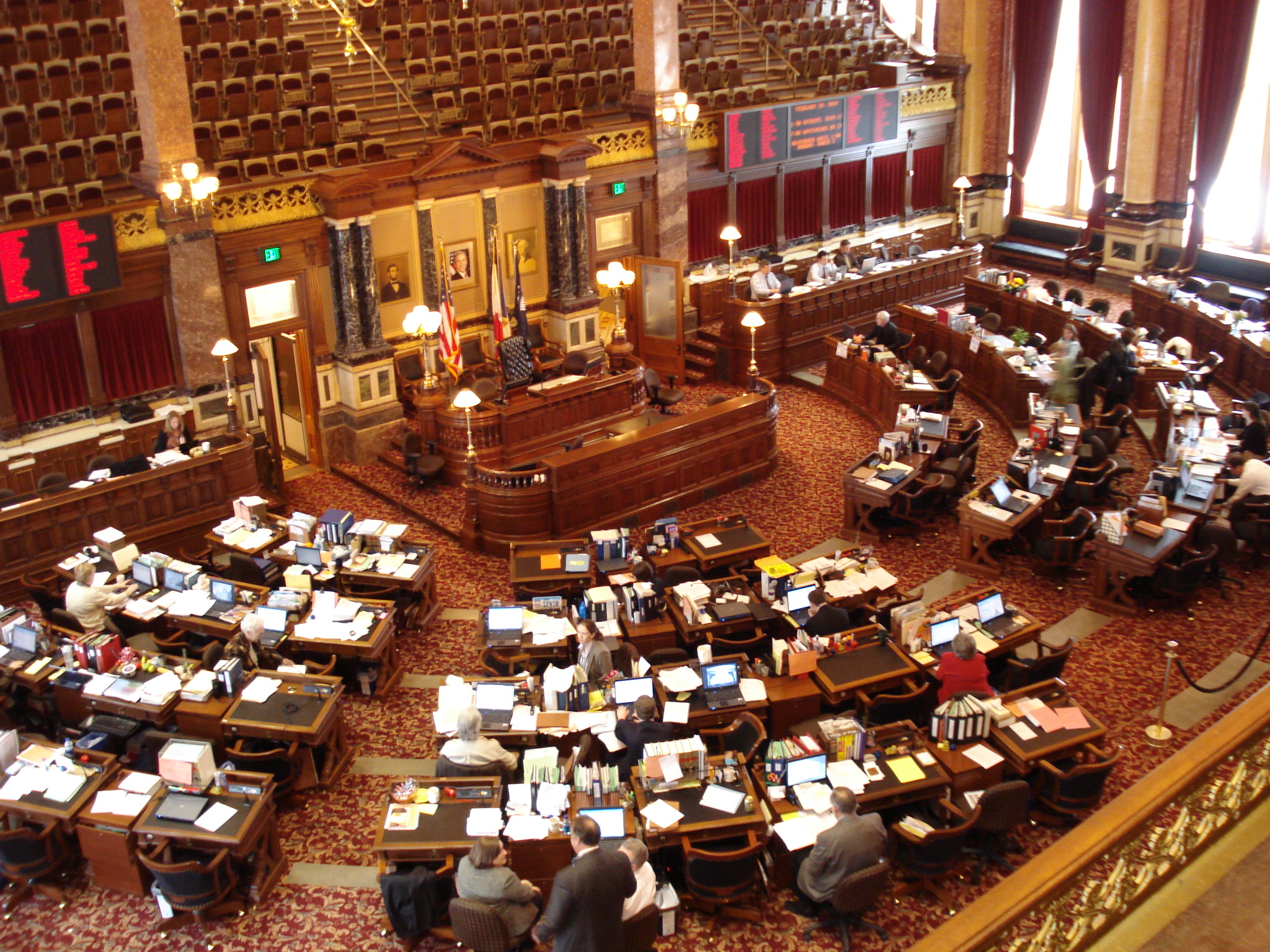 The state of Iowa is no stranger to the benefits of ranked choice voting. This past January, the Iowa Democratic State Central Committee used ranked choice voting for the first time to elect Derek Eadon to a two-year term as the party’s chair. The election resulted in a breakthrough with Derek Eadon bridging the two factions within the party as a consensus winner. Senator Bolkcom’s bill has been referred to the Senate State Government Committee where it is awaiting to be assigned a committee hearing date.