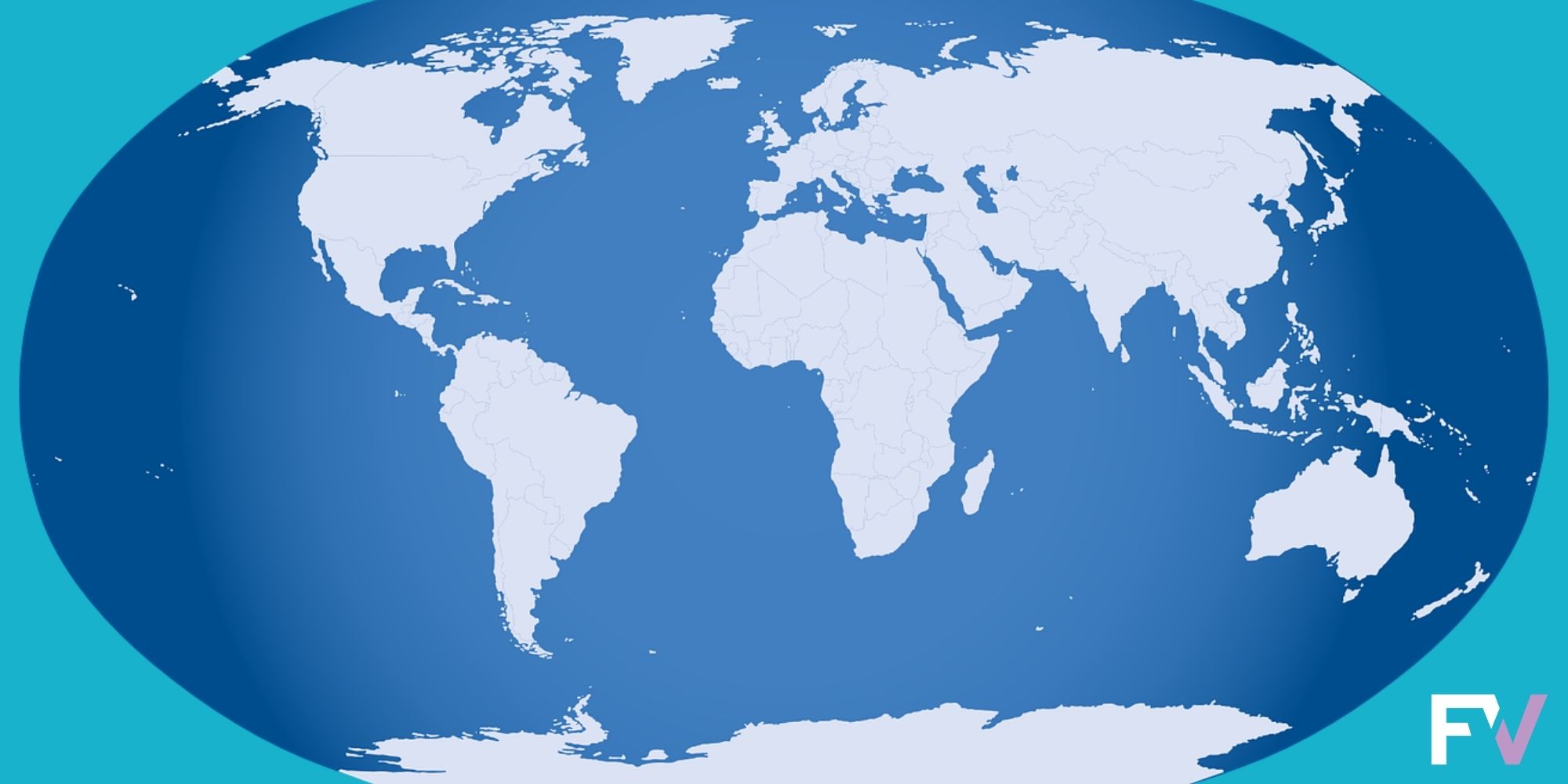 Today, people across the world are marking International Women’s Day by celebrating the accomplishments of women past, present, and future. Here at FairVote, we are taking this opportunity to highlight how women around the world benefit from proportional representation because it encourages women to reach the highest levels of power, without being told to ‘wait their turn’.

Here are a few notable examples of countries that use proportional representation and have made significant strides in achieving gender parity in government:

Through a combination of proportional representation and a quota system, Mexico’s Chamber of Deputies has achieved gender equality, with half of the members (250 of 500) being women. Additionally, as of June 2020, Mexico ranked 5th for women’s representation in the lower house.