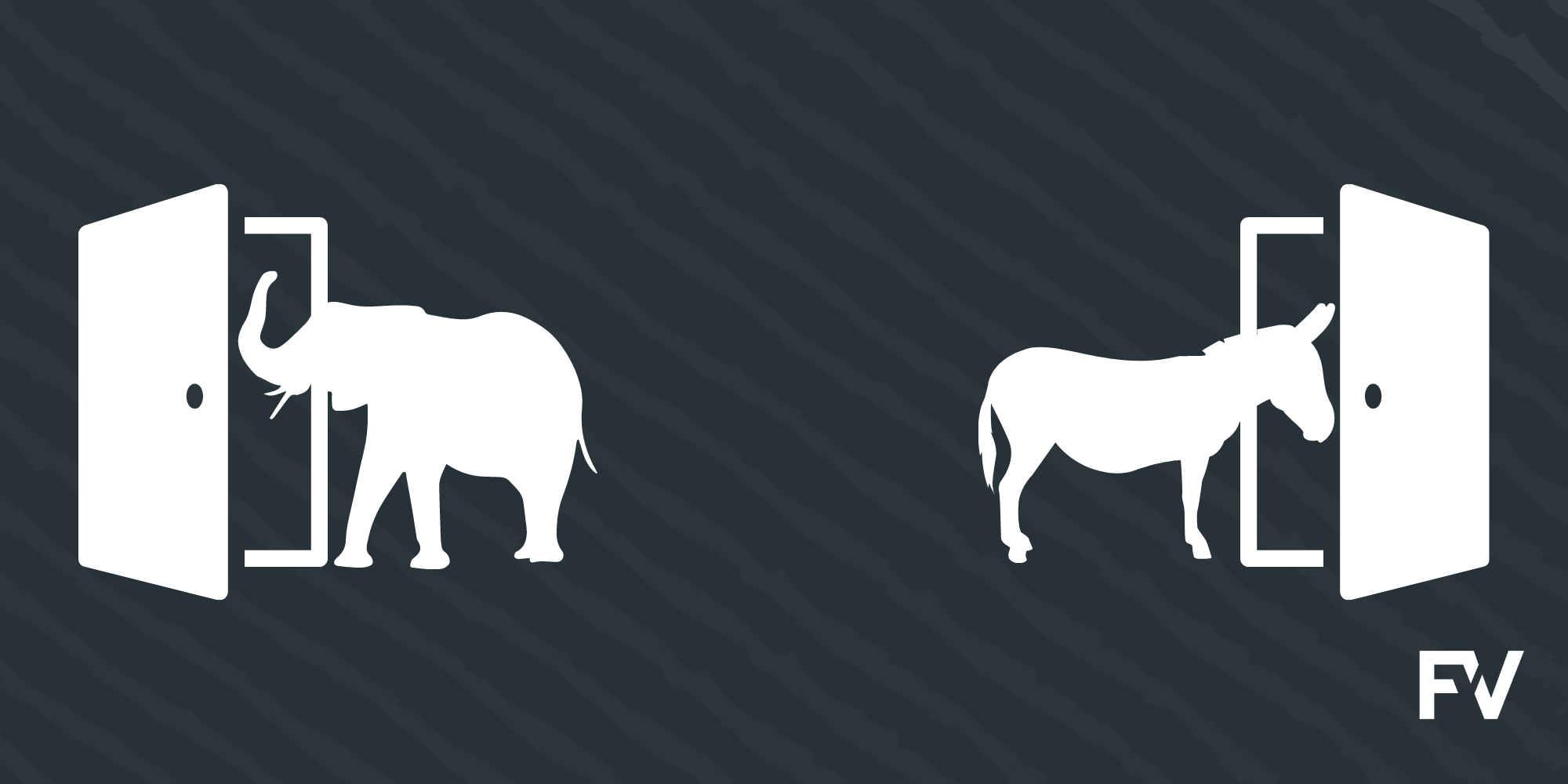 Longtime Ohio U.S. Senator Rob Portman, a respected lawmaker, announced this month that he will not run for reelection in 2022. In his statements, he directly cites the increased polarity within his Republican party and the separation between the parties as a whole, making it too difficult for him to win reelection.

"We live in an increasingly polarized country where members of both parties are being pushed further to the right and further to the left, and that means too few people who are actively looking to find common ground. This is not a new phenomenon, of course, but a problem that has gotten worse over the past few decades," he said, adding, "This is a tough time to be in public service."

Portman’s decision not to run in 2022 reflects a larger sentiment inside-the-Beltway. He is not the first person to raise questions about the rising polarity in politics, as many established politicians have questioned their party allegiances in the last few months. Many of those ready to work across the aisle no longer feel at home in their party's changing molds. Yet, despite these feelings, they often have only two choices: remain in the party, or switch allegiances entirely. And even those who remain face difficulty winning reelection if they do not move their stances further and further from the middle.

Furthermore, Alaska U.S. Senator Lisa Murkowski, openly against the rise of Donald Trump, answered questions regarding her future within the Republican Party. However, she refuted any ideas that she would switch allegiances and run as a Democrat.

Yet Murkowski, unlike other politicians who feel cast out of their party, has the option to run more independently, and act as more than just a spoiler candidate. This is because her home state of Alaska last year passed a major change that combined a "blanket primary" that will advance four candidates and ranked choice voting in November to accommodate greater choice.

The Fair Representation Act, a proportional form of RCV in multi-winner districts, is voter reform that allows more independent-minded candidates to successfully run for office without needing to fit neatly within the two major parties' polarity. While fairly representing voters across the spectrum, candidates ready to work across the aisle can even benefit from their moderation, as they can win valuable second-choice support from voters on both sides of the political spectrum.

Even without a highly experienced independent candidate, the FRA and RCV create an environment for all political candidates to solve problems and earn respect for a larger group of voters, as polarity and an unwillingness to compromise with the other side does not result in a large number of secondary and tertiary votes.

While some like Portman are leaving the political scene altogether, leaders like Murkowski have an opportunity to set the example without necessarily political ramifications. The implementation of RCV in more states may create an environment in which more candidates are rewarded for their willingness to compromise rather than for their polarity and alienation from an opposing party.