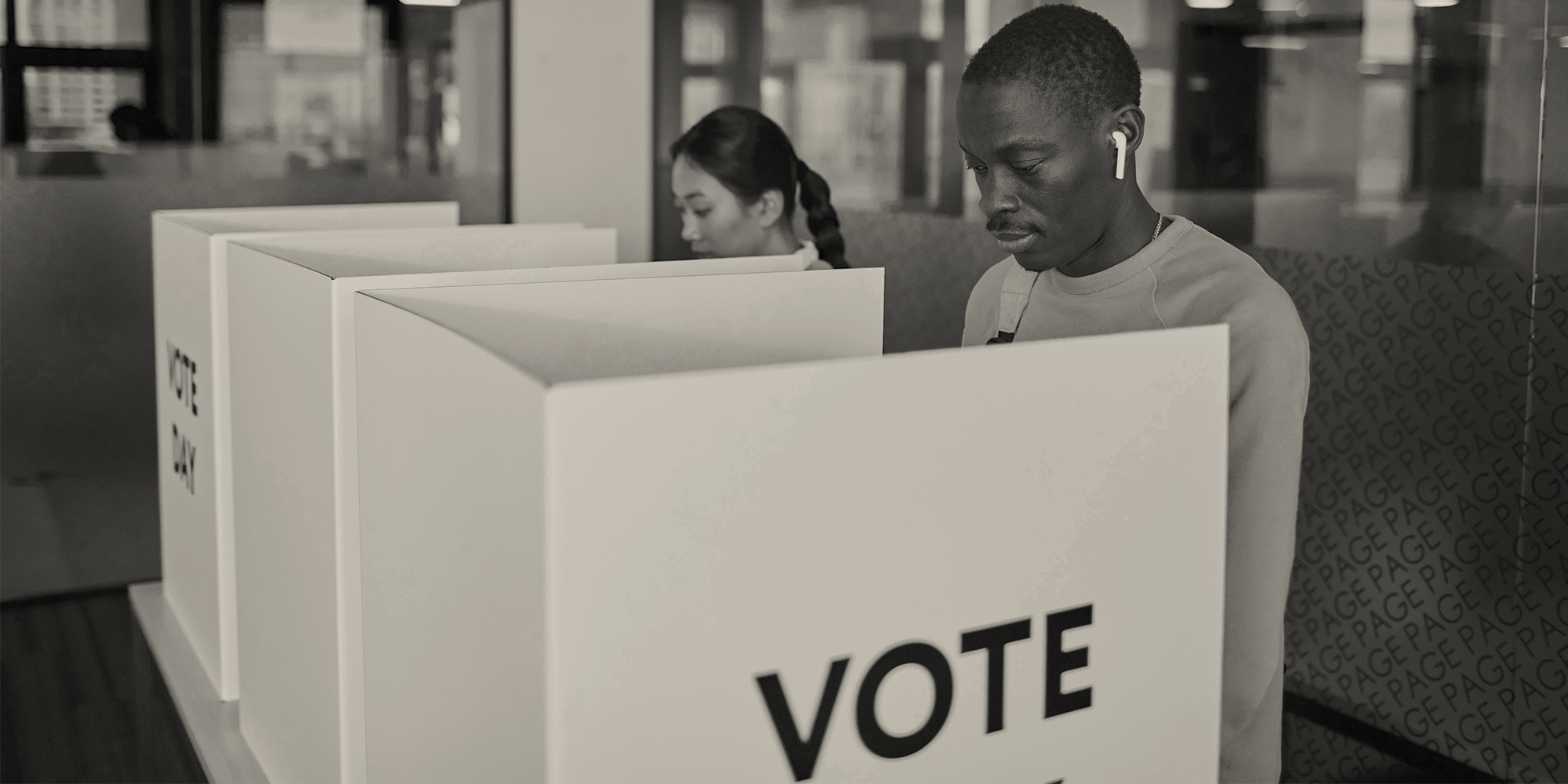 It’s no secret that confidence in democratic institutions like elections is low: 37% of voters do not feel confident that the results of an election reflect the will of the people. However, it’s possible the usual suspects (election fraud, ballot counting errors, etc.) are not to blame for this lack of trust.

When we feel this way, it’s easy to blame things that might make a vote not count in the literal sense – a lost or disqualified ballot, a technological error, a miscount, etc. However, in searching for the ballots not counted, we often gloss over the ballots that are literally counted, but don’t make a difference in the actual outcome.

For example, we all know that voting for a candidate other than the two frontrunners can make you feel like your vote doesn’t “count.” Doing so may increase the risk that an unfavorable candidate wins via the “spoiler effect,” which is when candidates with a similar ideology split the vote for their side, aiding the election of someone with the opposite views.

Further, this “vote-splitting” can result in candidates winning with less than a majority of votes. For example, in a three-way race, one candidate could theoretically best their opponents with just 34% of the vote. In fact, between 1992 and 2019, 49 senators from 27 states have been elected with a minority of votes.

This effect is even worse in primary elections, which often have crowded fields of contestants (further narrowing how many votes someone needs to win). For example, less than half of the 115th Congress won their first primary with 50% of votes. 80 of these members won only 35% of votes in their primary or less.

This is not to say that votes for losing candidates “don’t count;” there will always be some voters who are upset with the outcome. However, it is hard for winning candidates to get the “loser’s consent” when these “losing” voters feel like their votes don’t count, for example, when a candidate wins a race despite the majority of people having voted for someone else.

We could also say that many general election votes “do not count.” This is because 83% of congressional House seats are so safely partisan that whoever wins the dominant party’s primary is all-but-guaranteed to win the general election. Making matters worse, candidates often win these primaries with just a small plurality of votes. In these districts, general election votes are essentially powerless, or “don’t count.”

In good news, there are electoral innovations that can fix these problems and make our votes count again. Ranked choice voting (RCV) allows voters to rank candidates in order of preference. Through a series of instant runoff rounds, RCV produces a majority winner. If a voter casts a ballot for a candidate that gets eliminated in any round, their vote can be redistributed to their next choice (and so on if that next choice gets eliminated). Thus, more votes can “count” in the final decision between viable candidates, and the winner always has a mandate from the majority.

These reforms can also strengthen our connection to our legislators, and therefore our trust in the process by which we elect them, by promoting legislative productivity. When broad and/or cross-partisan support is required to win elections, legislators are incentivized to listen to the majority of constituents, adopt policies in their interests, and work across the aisle to do so.

People may be skeptical of voting reform given our current political climate; it’s easy to think that reforms could make elections more difficult to navigate at a time when trust in democratic institutions is already low. However, in a time where people feel like their votes do not count, voting reforms like RCV and the FRA are extremely timely. These solutions can restore confidence in our elections by giving us a true say in the results, and elected officials a true mandate to voters.