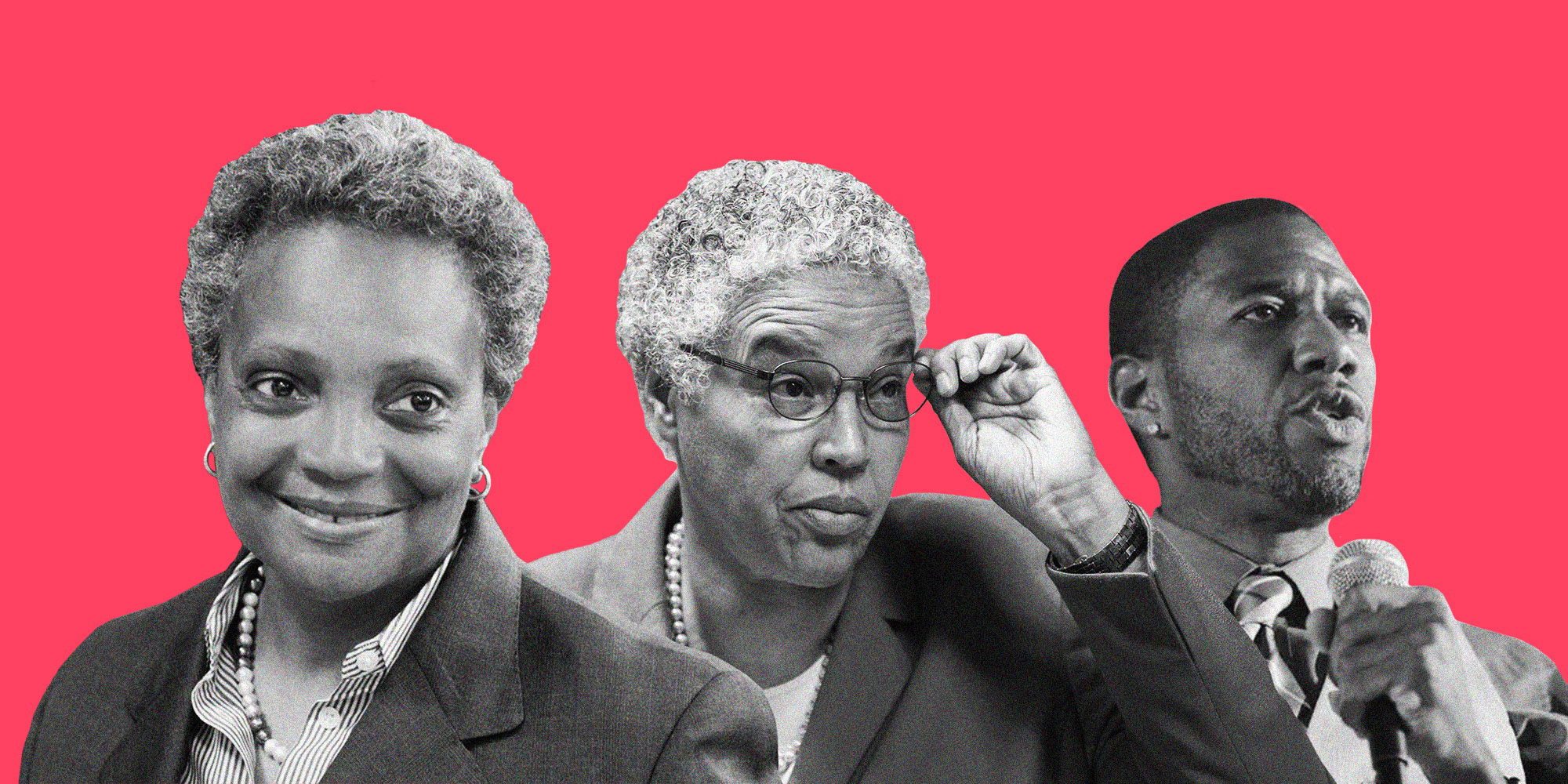 Both cities scored major victories for representation of diverse electorates, as Lori Lightfoot and Toni Preckwinkle advanced to a runoff from Chicago’s mayoral race and Jumaane Williams claimed victory in New York City’s special election for public advocate. Yet celebration was undercut by less-than-stellar statistics of significance, most notably the non-majority outcomes in each race.

In Chicago, former federal prosecutor Lori Lightfoot came out on top of the heap with 17.5 percent of votes, followed closely behind by Cook County Board President Toni Preckwinkle with 16 percent support, according to preliminary, unofficial results. Their strong showings assuage fears of vote-splitting between the two similar candidates, guaranteeing Chicago its first African-American woman mayor after the runoff.

This historic moment for two long underrepresented demographics also comes with concern, since neither’s totals came close to approaching a majority of votes. To be fair, a majority winner proved impossible given the the 14-name ballot - the largest mayoral field in 181 years - and both Lightfoot and Preckwinkle secured more than the 14 percent that polls predicted.

But after an election approaching record-low voter turnout, it’s hard to imagine how the nearly 70 percent of voters who picked someone other than the top two will want to return to the polls for the runoff.

Until then, Chicagoans will continue to suffer from a prolonged campaign season marked by mudslinging and divisiveness.

Meanwhile, in New York, Democratic City Councilman Jumaane Williams of Brooklyn prevailed in a 16-way race for public advocate. By receiving 33 percent of the vote, Williams bested his closest challenger, Eric Ulrich, a Republican councilman from Queens, by 14 points.

Though William’s victory marks progress for the representation of minorities at the highest levels of city government, the generally low turnout (roughly 8.7 percent, or 400,000 of 4.6 million eligible voters)  is concerning.

With a partisan primary, general election, and potential runoff for the seat looming in the next 10 months, it appears voters may have ‘public advocate fatigue.’

Although the public advocate’s budget is just $3 million (an amount eclipsed by the public matching funds provided by the city in this election, which topped $7.2 million), public advocates retain a strong bully pulpit and are next-in-line to succeed the mayor.  The influential nature of the position should require that winners earn support of the majority of the voters; however, Williams, because of the nature of the 16-way race, only received the support of a third of the electorate.

Both races demonstrate the pitfalls posed by a single-choice, winner-take-all system, particularly in crowded, competitive candidate fields. But their common problem can easily be solved by the same solution: ranked choice voting (RCV).

RCV, endorsed by Lightfoot and Williams among others,  protects majority rule even in large fields, requiring candidates to campaign beyond their core base of support and to collaborate - rather than attack each other - in the hopes of becoming backup choices for their competitor’s supporters.

Voters feel free to choose the candidate they like best, second-best and all the way down the list without fear of split votes or “spoiled’ outcomes. And with the confidence that their choices truly matter comes greater incentive to participate, evidenced by the turnout increases many cities have experienced since adopting RCV.

All this for a single ‘instant’ runoff, winnowing the field to a top two without risking the high cost and low turnout of a second election.