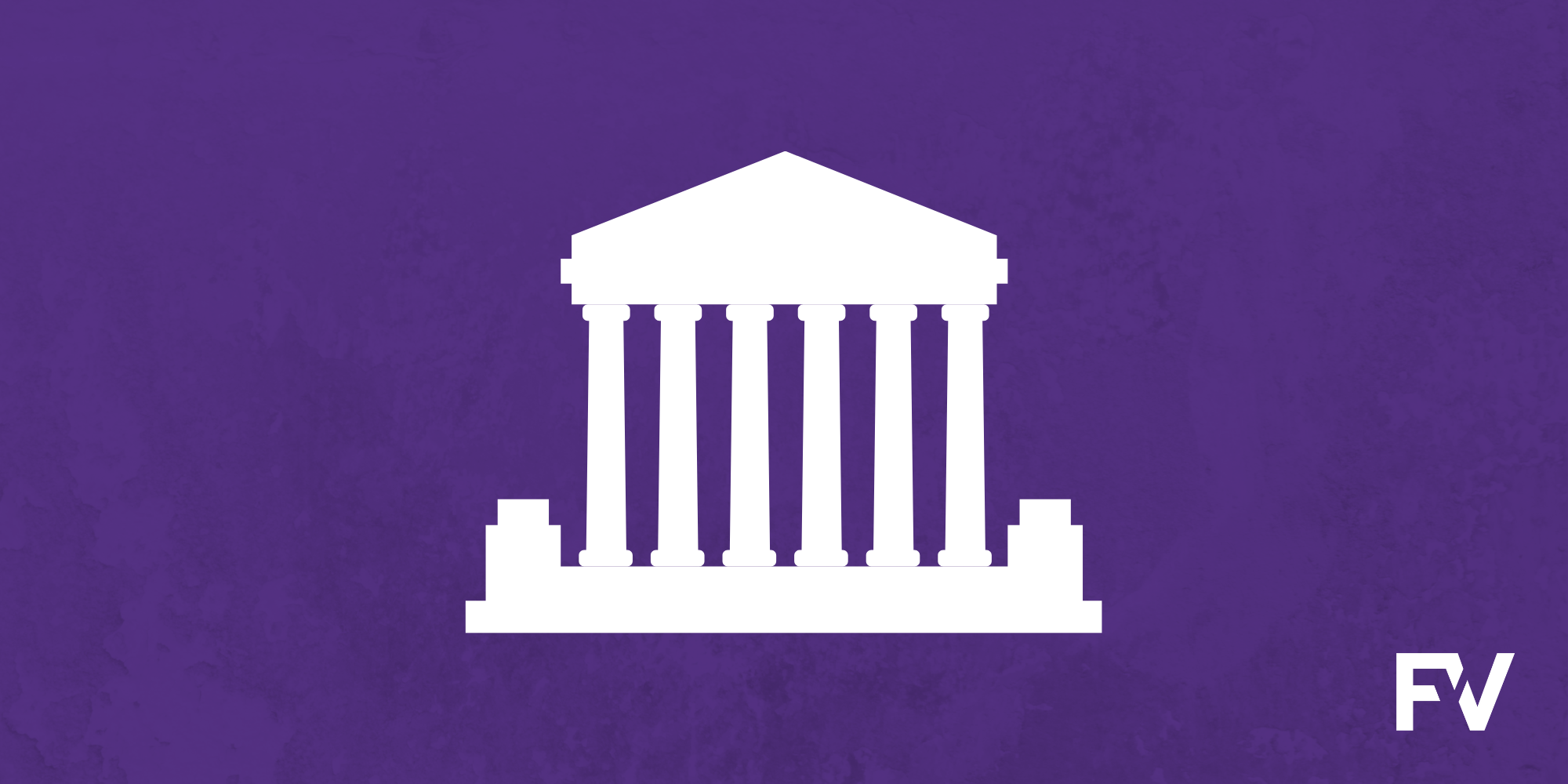 On September 29, 2020, Joe Biden and Donald Trump squared off in what would be universally agreed to be the worst presidential debate ever. They traded barbs with minimal refereeing in a “series of extended brawls.” The shameful display of eroding norms took center stage for a horrified international audience.

Meanwhile, a legal controversy that just might make things better in the future has been slowly working its way through the courts. The case, Level the Playing Field v. FEC, began nearly six years ago, after the Federal Election Commission denied a petition from the plaintiffs asking that the FEC prohibit the use of an unreasonably high polling threshold for presidential candidates to access the debates held by the Commission on Presidential Debates (CPD). FairVote joined the lawsuit, bringing its expertise on the matter to the court, in 2016. It joined again on appeal in 2019. On December 15, 2020, FairVote again joined, this time in asking the Supreme Court of the United States to hear the case.

The strength of our argument has only increased since 2016. We argued, prior to the 2016 election, that polls were insufficiently accurate to function as the exclusive means of determining candidate eligibility early in the election season. Since then, the spectacular inaccuracy of polling as a predictor of public support was made clear over two general elections.

We also highlighted how out of step with debate norms the rule is, with most states and most other countries using far more inclusive standards. Consider Germany, where debates begin with representatives of any party with at least 5% support, and then later narrows to a debate between only the top three candidates. This approach mirrors our major parties’ presidential primary debates that start inclusively and then successively narrow as the season proceeds.

A rule including any candidate on enough ballots to be elected president, without any additional polling threshold, would not cause overly crowded debates. This year, such a rule would mean two additional candidates, including Libertarian Party nominee Jo Jorgensen who appeared on ballots in all 50 states and DC.

In short, the requirement used by the CPD, that campaigns must poll above 15% in three national polls of their choosing in order to qualify for any debates, serves only one clear purpose: to exclude any voices outside of the two major party campaigns.

In the most recent filing, we also highlight something new: that the debate inclusion rules used by the CPD are dictated to them by the major party candidates, contravening any claim of nonpartisanship in their development. Our brief links to a leaked contract between the Obama and Romney campaigns in 2012, in which they agreed that they would only participate in debates that used the exclusionary 15% polling threshold, and that they would pursue another venue if the CPD refused to abide by their terms. Given the importance of debate participation to a competitive presidential campaign, this agreement amounts to a definitive barrier to entry into presidential politics itself. By agreeing to exclusively participate in debates that keep out other challengers, the major party campaigns have ensured, with the acquiescence of the CPD, that they should never have to face any other opponents.

Opening the debates is not only about the existing alternative parties in the United States - though their nominees deserve a chance to be heard. Our brief identifies six incidents of major party candidates polling below 15% in important races for governor, senator, and representative since 2000. This can happen any time a particularly strong third force draws support mainly from one of the two major parties. Our presidential elections are not immune to those sorts of events, particularly given increased talk by some Republicans and conservatives about pursuing a new conservative political party.

Dissatisfaction with both major parties has grown steadily over the past two decades, as has polarization between the two major parties. Taken together, these trends give us a toxic and miserable campaign in which each major party nominee benefits most from focusing on just how terrible their opponent is. In the long run, we will need to consider options like ranked choice voting and national ballot access standards to reverse these trends. In the short term, hearing from more than two voices in our national debates can help. We applaud the plaintiffs for continuing to fight, and we hope the Supreme Court will hear the case and allow it to proceed to a positive conclusion.