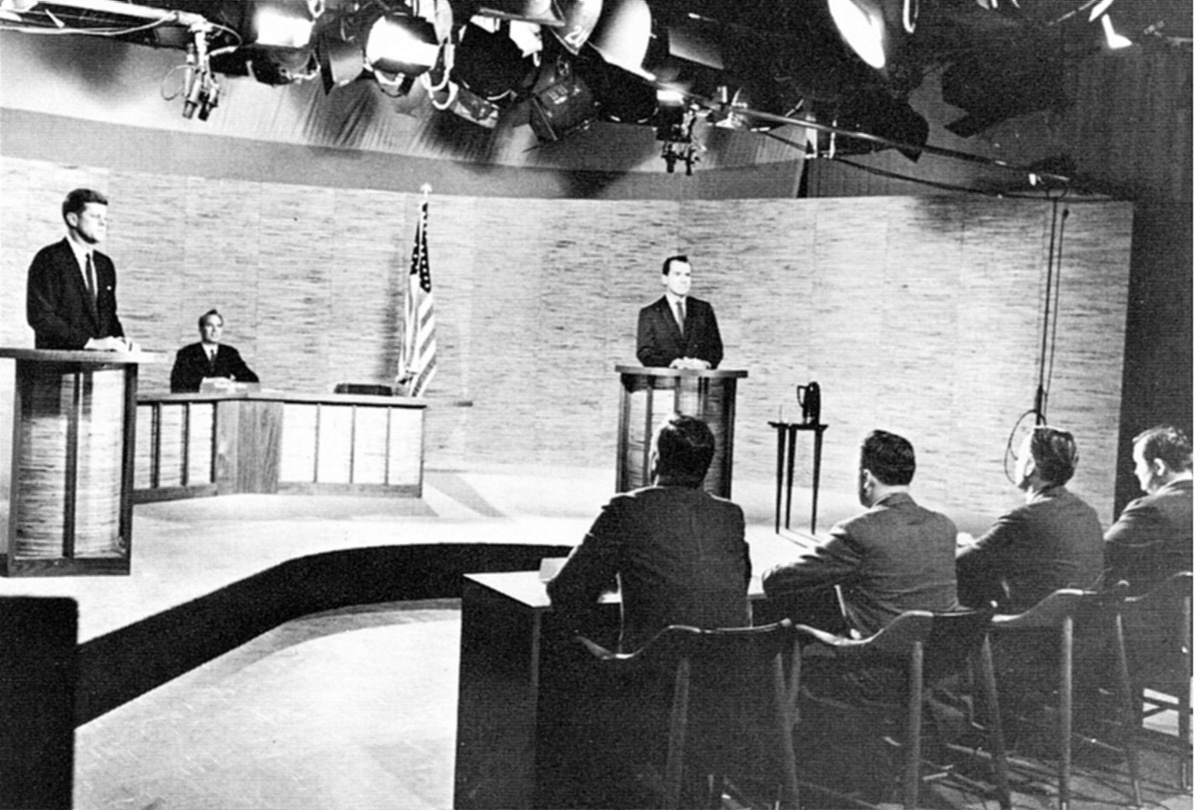 For two decades, the Commission on Presidential Debates has excluded every candidate from the general election presidential and vice-presidential debates but two: the nominees of the Republican and Democratic Parties. They do so by using a rule excluding every candidate who fails to poll at at least 15% support in five polls chosen by them (which often only ask about the two major party nominees). Recently, the group Level the Playing Field joined with the Green and Libertarian Parties to challenge that rule in court.

On April 13th, FairVote filed an amicus brief in support of Level the Playing Field and the other plaintiffs. The plaintiffs do an excellent job explaining how exclusionary the 15% threshold is, as well as how openly the CPD favors the two major parties to the exclusion of all other voices. FairVote joined to highlight two critical facts which, when taken together, demonstrate that the 15% polling threshold does not serve the purpose of creating an orderly debate; rather, it serves only to keep out unwanted competition.

First, the use of polling data from five hand-chosen polls cannot be used as a reliable barometer of public support. Story after story of how traditional polling suffers from methodological flaws in today’s technological world can be easily found. Polls always have a margin of error due to their often-small samples, but when that is compounded with skewed samples due to an increasing inability to reach people on mobile phones, polls alone cannot be considered trustworthy. In 2012, most polls suggested that Mitt Romney would win the presidency - he lost by over 5,000,000 votes. This year, polls uniformly showed Bernie Sanders losing in Michigan by a wide margin - yet he won the state, in an event described as “among the greatest polling errors in primary history.” This is not to say we learn nothing from polls - but for the CPD to use polling as the exclusive test of whether a candidate should be taken seriously enough to be included in debates is irresponsible.

Second, a rigid 15% support threshold from five hand-chosen polls is utterly out of step with best practices for debate inclusion - in states and internationally. Nonpartisan organizations (like the League of Women Voters) or the media itself typically run state debates for offices like governor, not bipartisan organizations like the CPD. Internationally, few places use a polling threshold to exclude candidates for office, and those that do set polling thresholds lower than 15% - in fact, 5% is more typical. Unsurprisingly, nations with lower debating thresholds also are more likely to see political newcomers rise to greater prominence. For example, Canada’s Liberal Party, now the majority party in the Canadian House of Commons, was in third place with only 36 seats (out of 308) prior to 2015. Canada allows participation in debates by representatives of any political party consistently polling above 5% support.

FairVote has spoken out about the need for more inclusive debates in the past. We are proud to support Level the Playing Field and the other plaintiffs in court as they work to promote more voices being heard in the election for our highest office. You can read our full amicus brief below.