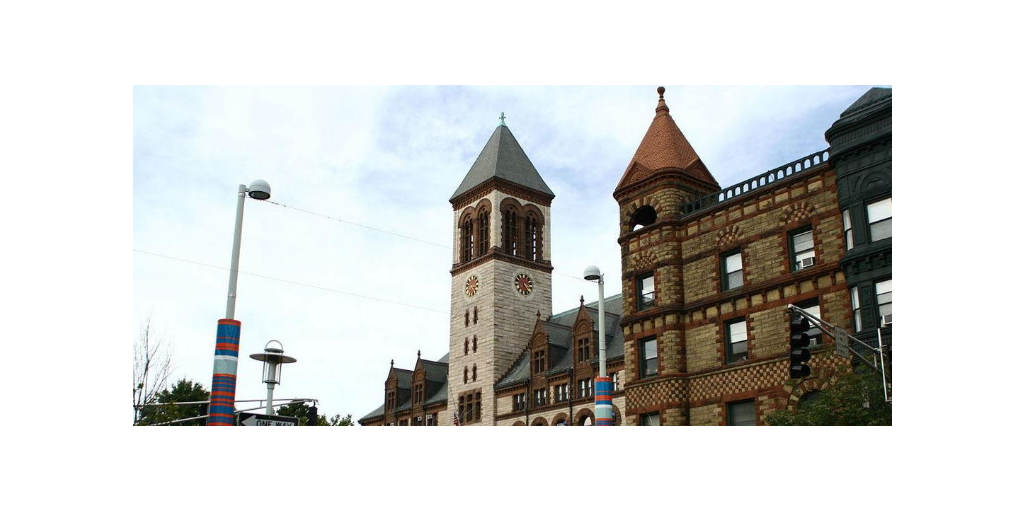 On November 7th, 2017, Cambridge, Massachusetts voters will head to the polls to elect their city council and school committee using ranked choice voting (RCV). Cambridge is well-known as the home of Harvard University and MIT, but is also the 4th largest city in Massachusetts touting a diverse and dynamic population. For more than 75 years, the city has successfully used RCV to conduct municipal elections, with approximately 95 percent of voters seeing at least one of their top three choices elected to office.

Cambridge doesn't use wards or districts in its City Council and School committee elections, so every counselor and board member represents the entire city. With nine seats elected to the council, winning a seat takes the strong support of just over 10 percent of the population. The system saves the expense of administering primaries and runoffs, as the entire election happens on one ballot.

Cantabrigians (yes, that's in fact what they call themselves) regularly elect historically underrepresented candidates to positions of power, with more African Americans, women, and minority groups having the power to elect candidates of choice.

Diverse candidates have become among the city’s favorites. Both Leland Cheung, the first Asian American city councilor, and Nadeem Mazen, the state’s first elected Muslim, were top vote-getters in recent elections. In a past interview with FairVote, Cheung, said “the benefit of proportional representation is it makes it easier for a minority candidate to get into office, because you can build off of [your] base.” Without Cambridge's American form of proportional representation, it is quite possible neither Cheung nor Mazen would have been able to win their first election.

African Americans have also had continuous representation on the city council for decades, despite being less than 20 percent of the city’s population. Mayor E. Denise Simmons, the first openly lesbian African-American mayor in the United States, is running again for her sixth term on the council.

This year’s race will provide a shakeup to the city council as three incumbents are not seeking re-election. Councilors Mazen, Cheung, and David Maher declared they will depart from the council, opening up at least three council seats to newcomers. Mazen is running for the congressional seat in Massachusetts's 3rd district, left vacant by the retirement of Congresswoman Niki Tsongas.

The 2017 candidate pool for the Cambridge City Council is the largest since the 1993 election, with 26 candidates running for nine seats. Nine women are running for the council, the most in Cambridge history. The youngest candidate to run for city council is a 19-year old Harvard student named Nadya Okamoto, who was recently interviewed by Representation2020’s Toni Gingerelli.

If you would like to learn more about Cambridge’s electoral system, watch this explainer created by current City Councilor Jan Devereux, who supports the adoption of ranked choice voting statewide. FairVote also has a collection of analysis about Cambridge elections, and in addition, Robert Winters has a remarkable collection of analysis and data at the Cambridge Civic Journal.