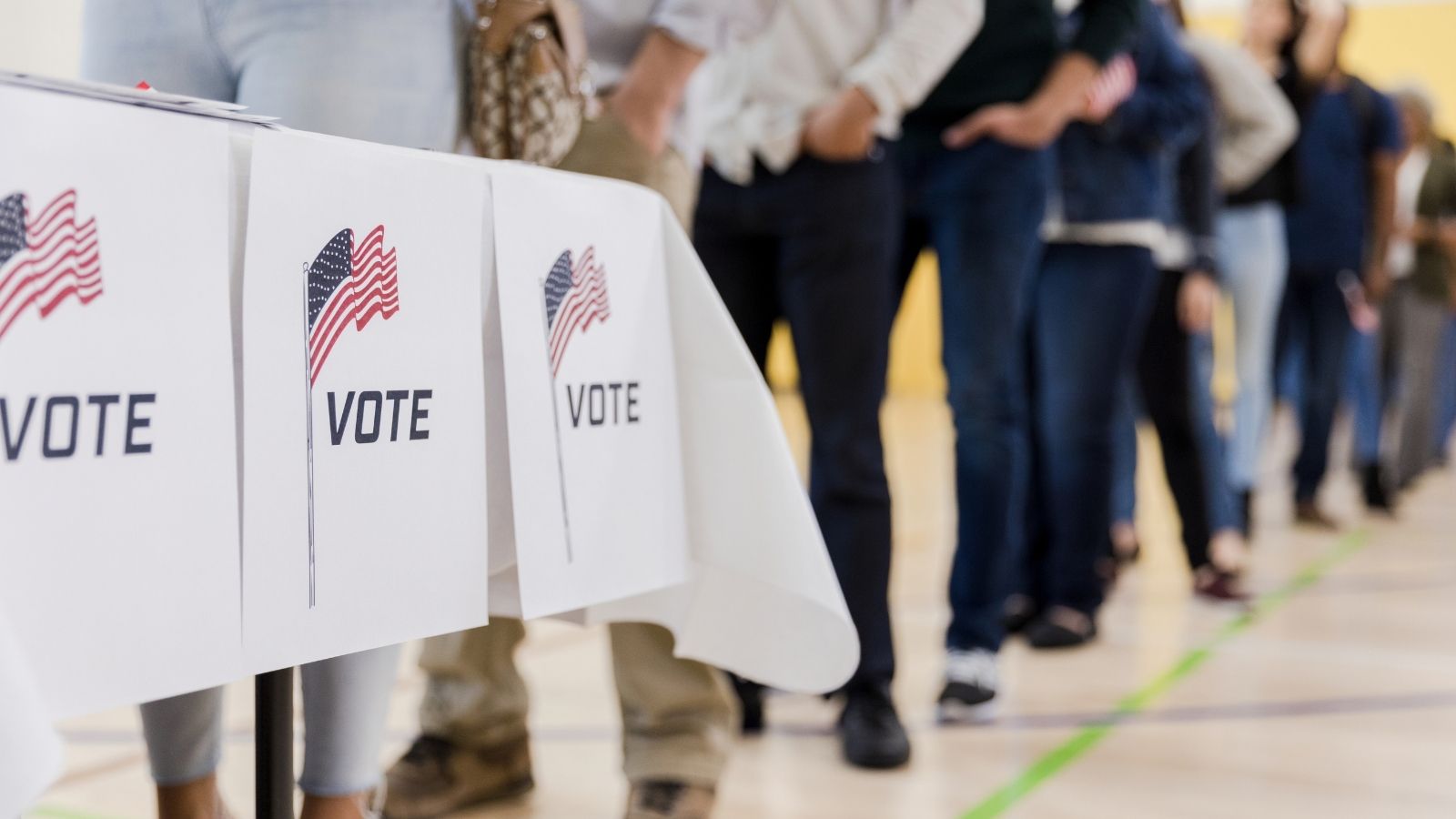 November 2020 marked the highest turnout in American history as measured by percentage of voting-age Americans. Results as of November 12th include: Joe Biden has won the presidential election; Democrats have won a majority of U.S. House seats, but with a reduced majority; and Republicans have secured 50 of 100 U.S. Senate seats, with Georgia's two seats to be decided in runoff elections on January 5th. A number of electoral reform measures were on the ballot, with Colorado voting to uphold its participation in the National Popular Vote interstate compact and Virginia voting to establish a redistricting commission.

Voters approved six of the seven ranked choice voting ballot questions, including statewide in Alaska. FairVote reports on these results and was set to make projections for final-round results in high-profile RCV contests for president and U.S. Senate in Maine, where winners ultimately secured first-round victories in what ended up being the highest turnout state election in the country. Click on tabs below. For information on the encouraging uses of RCV in Maine and eight cities and counties, read our ranked choice voting Election 2020 roundup.

Boulder voters voted 78.1%-21.9% in favor of Ballot Measure 2E, establishing direct election of their mayor directly with ranked choice voting. For more information, visit the Our Mayor, Our Choice campaign.

Minnetonka voters have voted 54.7%-45.3% in favor of the City Question, which folds the city's nonpartisan primary elections into a single general election held with ranked choice voting for mayor and city council. For more information, visit Ranked Choice Voting for Minnetonka.

Albany voters have approved Measure BB 73.3% to 26.7% for proportional ranked choice voting for citywide elections to the city council and school board. For more information, visit the Voter Choice Albany campaign website.

Massachusetts voters voted against an effort to establish ranked choice voting for nearly all federal and state elections by 55.0%-45.0%. The Yes on 2 campaign issued this statement.

Making use of our October 2020 poll with SurveyUSA and historical election research, FairVote had prepared a forecasting tool to project final-round outcomes for any Maine race needing multiple rounds to determine a winner.

Forecasts are no necessary because there is a majority winner in the first round of every RCV race in Maine. Susan Collins wins re-election to the Senate with winning 51.2% of first-choice preferences. In the presidential race, Joe Biden wins two electors from the statewide tally with 53.3%, Biden wins one elector from the first congressional district with 60.0%, and Donald Trump wins one elector from the second congressional district with 52.4% in the first round.