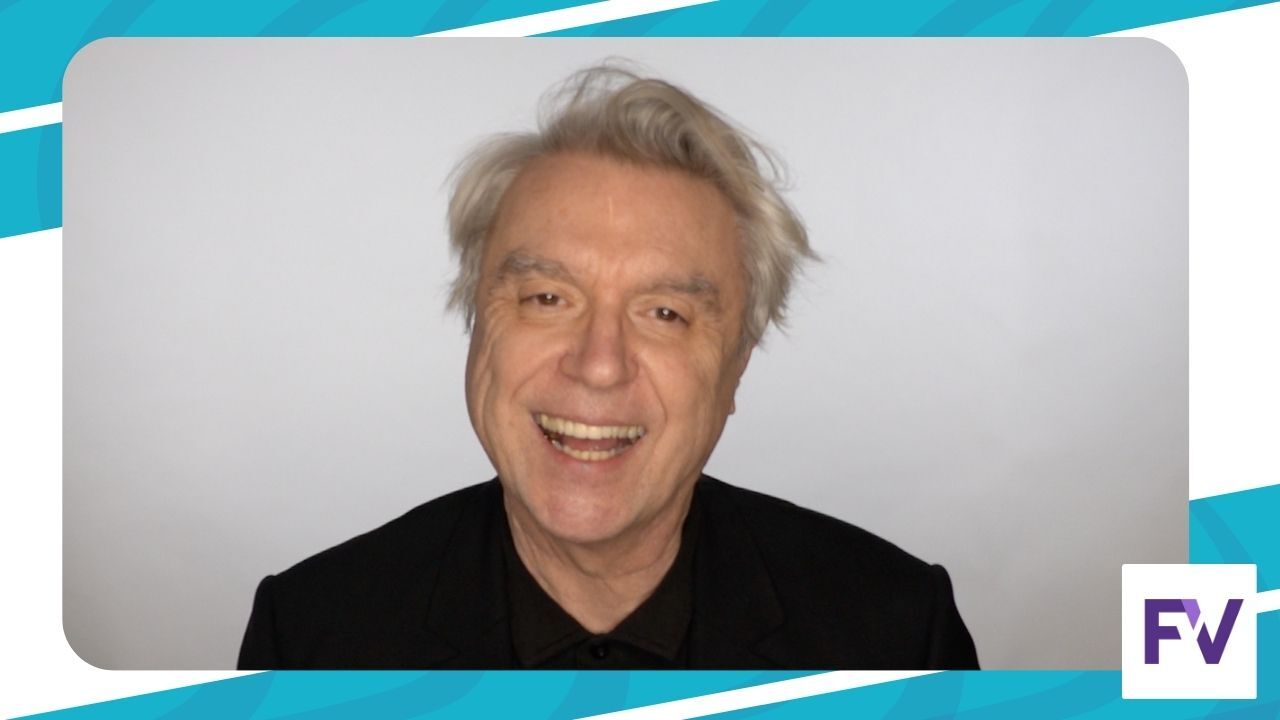 David Byrne, acclaimed lead singer of Talking Heads and architect of the award-winning American Utopia show on Broadway, wants to make “A Clean Break” from plurality, single-choice voting. As a strong proponent of ranked choice voting (RCV), Byrne has heralded numerous benefits that the RCV brings: reduced polarization, a decrease in negative campaigning, the elimination of costly primaries and runoffs, and, mostly importantly to Byrne, the satisfaction of every voter knowing that their vote matters.

This year, RCV is closer to home than ever for Byrne, with New York City implementing the new voting system in its 2021 elections, including the upcoming mayoral and city council races. “Now, why am I so happy about that?” Byrne asked in a video recorded for FairVote’s #RCVDay on January 23. “I’ve been a big fan of Ranked Choice Voting for quite a while now.”

“Imagine a representational voting system that has nothing to do with political parties and that guarantees that the voices of we the people are heard. Such a system exists… It’s called ranked choice voting,” Byrne writes in his Reasons to be Cheerful op-ed. He cites examples of RCV success stories, ranging from Maine, to Australia, to the Academy Awards, and even to the MLB.

Byrne, after nearly a decade of American citizenship, believes that RCV is a necessary step in reforming American democracy. In a conversation with IndieWire, Byrne said, “There’s a lot of chicanery and gerrymandering and voter suppression. At the same time, we’re never going to change anything unless we can vote in representatives who are willing to address those kinds of issues. That’s the voice we have.”