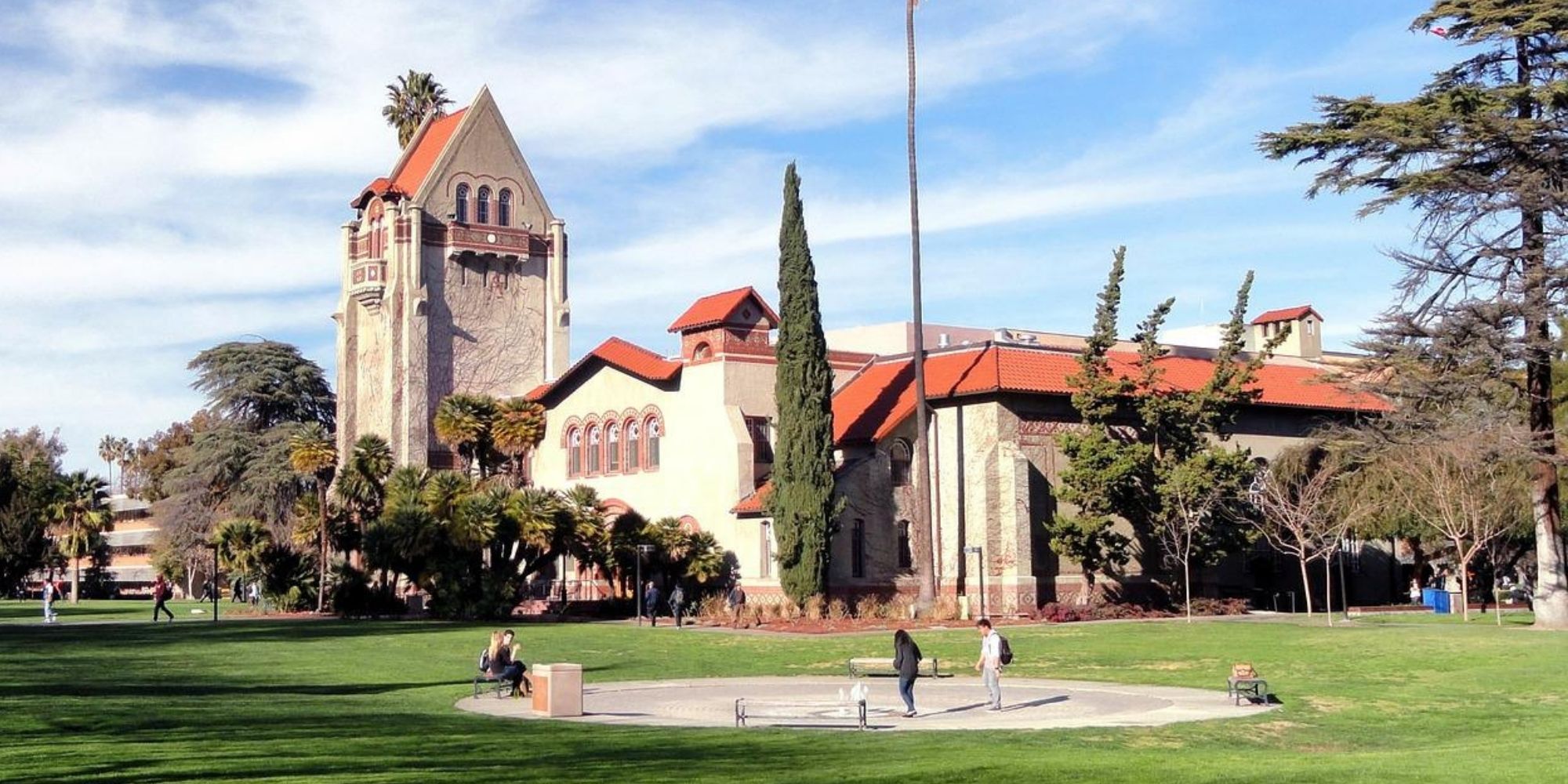 As ranked choice voting (RCV) grows in popularity across the country, FairVote has studied how it can improve voter turnout by combining two-round elections into a single higher-turnout instant runoff contest. Congressional primary runoffs typically have 40% lower turnout than general elections, and previous research has found that RCV increases municipal turnout by 10 points compared to the primary elections it replaces.

San Jose, California is expected to consider an RCV charter amendment this year that would eliminate primary elections for municipal offices in favor of a single RCV election in November. This case study examines the impacts of San Jose’s current primary elections through a lens of racial diversity.

San Jose and other California cities are unique because their general elections are structured as “contingent runoffs”,  meaning the general election only occurs if there is no majority winner in the non-partisan primary election. In the last two cycles of municipal elections, 6 out of 10 city council races in San Jose were decided during the primary election, with the candidates never facing a general electorate in November.

Primary turnout tends to be significantly lower than general election turnout so the choices made in primary elections reflect the preferences of a smaller group of voters, creating less representative outcomes and denying a strong governing mandate to elected officials.

San Jose could take significant steps towards closing this racial turnout gap by ending spring or summer primary elections and instead holding a single round of elections in November when candidates will face a larger and more diverse electorate. Ranked choice voting has achieved exactly that in nearby San Francisco, Berkeley, Oakland, and San Leandro, and dozens of other cities across the country.