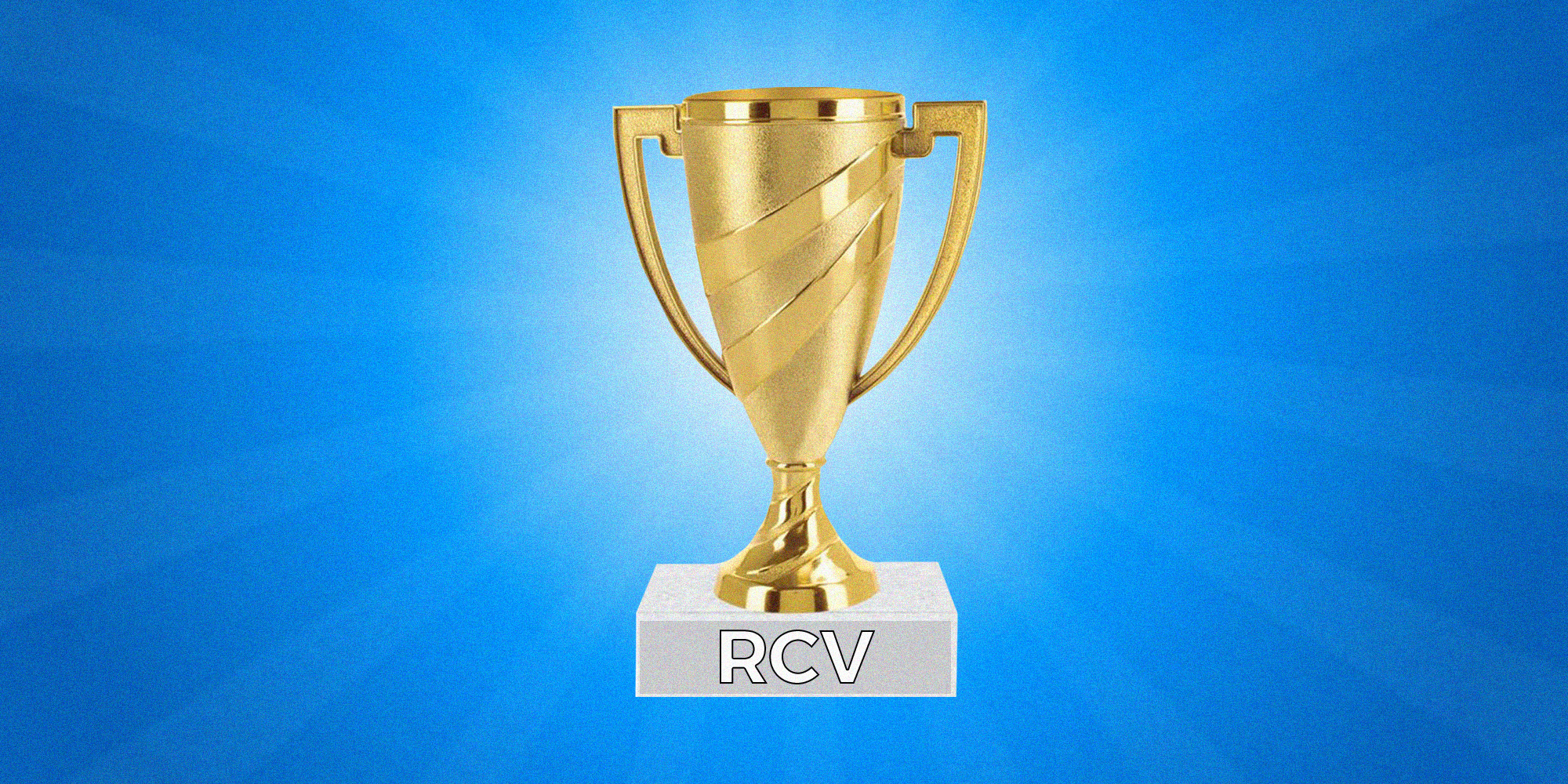 It’s easy to tout ranked choice voting as the most fair and democratic voting method. The real question is, can you prove it?

Enter the Campaign Legal Center’s latest issue brief, which leverages academic research by FairVote and other academic groups in combination with real examples to prove the many “pros” of ranked choice voting.

The winner-take-all calculation in traditional plurality voting creates scenarios in which victors emerge with less than 50 percent of the vote — sometimes less than 35 percent, as seen in the outcomes of several crowded primary races this year.

It also diminishes true competition, joining forces with the dirty trick of gerrymandering to protect certain seats for a particular party or even a candidate.

The guarantee that the “same old, same old” will prevail dissuades voters from casting ballots and makes it harder for independent and minority candidates to stand a chance.

Compare that to ranked choice voting: an easy system where voters rank their candidates in order of preference. When the ballots are counted, if no candidate earns a majority of support (50 percent plus one), the candidate with the fewest votes is eliminated, and those who ranked that candidate as ‘number 1’ have their ballots go to their next choice. This “instant runoff” process of eliminating the last-place candidate and having their votes go their next choice continues until a candidates wins with more than half the votes.

The threat to majority-rules democracy disappears.

The report finds barriers for independent and minority candidates drop, since underrepresented groups don’t have to worry about vote splitting or being accused of “spoiling” the outcome. Instead, they can work together to bolster one another’s campaigns and odds for success.

The need for collaboration in turn reduces mudslinging and attempts at campaign sabotage. Smart candidates know they have little to gain from making enemies with other competitors’ supporters if they want to be a second or third pick.

Creating a feasible entry point for independent and third-party candidates, too, dilutes the toxic polarization that leaves voters forced to choose between two candidates who they don’t really support.

A greater and more diverse field of candidates to choose from, and the promise of a competitive election give voters voters real reason to participate. The consolidated elimination process  — versus the separate runoffs used by some states when no candidate wins a majority of the votes — lessens chances of voter fatigue and cut the unnecessary costs that accompany an additional election.

The fact is that people in the now 11 cities and state of Maine where ranked choice voting elections have happened understood and liked it, overwhelmingly preferring it to plurality systems.

On the question of proof, the answer is an emphatic ‘yes.’