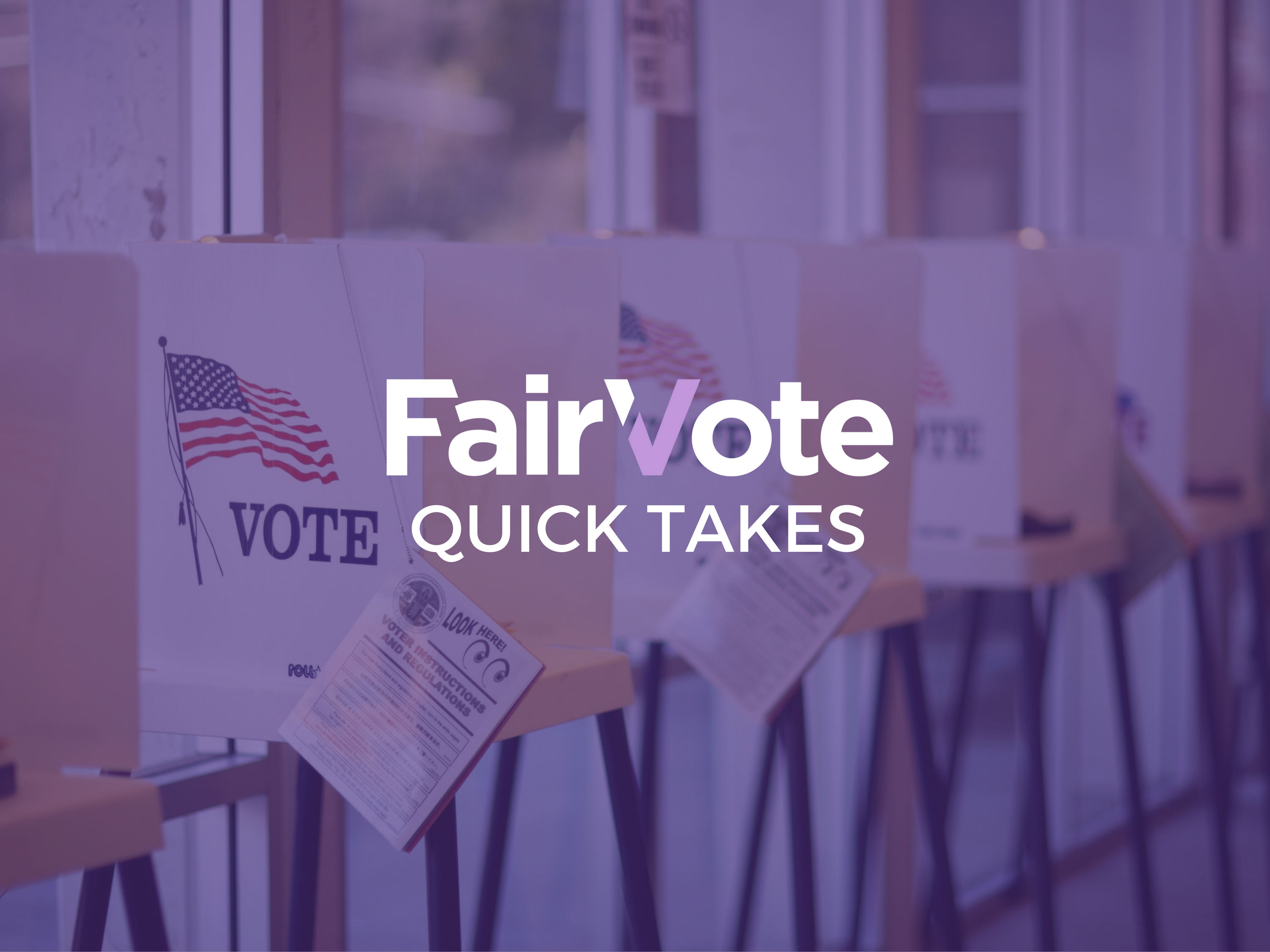 California Assemblyman Evan Low has introduced a measure to lower the state’s minimum voting age to 17.

“Young people are our future,” he said in an interview discussing the measure, “Lowering the voting age will help give them a voice in the democratic process and instill a lifelong habit of voting.”

Voter turnout rates in the United States remain low compared to most developed nations, from local and state elections to larger national elections. Turnout in California hit a record low in 2014.

The measure is compliant with the U.S. Constitution because while the 26th Amendment prevents states from denying the right to vote to 18-year-olds, it does not prevent states from lowering voting age in their state. Low has also previously authored legislation to make Election Day a state holiday. In order for the measure to be amended into the California constitution, it would need to pass with a two-thirds majority from the Senate and Assembly, and then voters would make the final decision in 2018.

FairVote has long supported lowering the voting age at the local level to 16-years-old, and has supported campaigns in Takoma Park and Hyattsville that have successfully franchised 16- and 17-year-olds. At first glance, many assume that 16-year-olds are unable to make mature and informed decisions about voting, that they will not turn out to vote, or that they will just vote the way their parents tell them to. However, research indicates that all three of those assumptions are untrue. In fact, early evidence in the U.S. and abroad suggests that engaging voters at a younger age has a positive effect on their long-term participation in democracy.