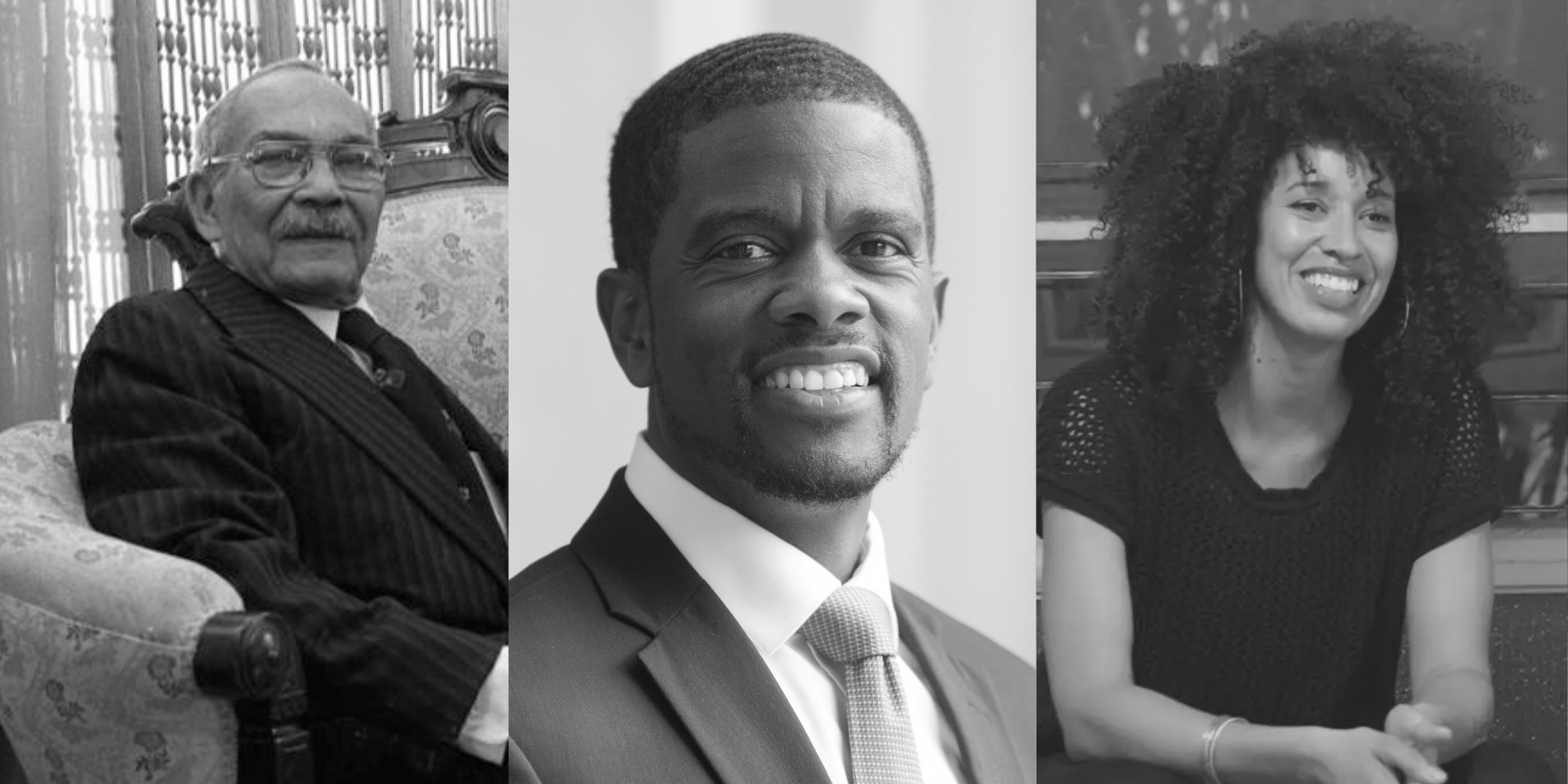 As FairVote’s Khalid Pitts and distinguished panelists discussed in a Twitter Spaces event yesterday, Black Americans have been – and continue to be – at the leading edge of the fight for voting rights and reform, including for ranked choice voting and proportional representation.

Here are just a few of the many examples of African-Americans’ leadership and success in the movement for better elections for all:

Proportional representation (PR) systems are used by most democracies around the world, and ensure that political groups are represented in legislatures in proportion to their strength in the electorate. In the United States, PR has long been shown to promote a more representative and equitable democracy. From 1925-1957, Cincinnati, Ohio successfully used PR to elect their nine-member City Council. In these years, Cincinnati voters elected their first Black councilors.

Ted Berry, a longtime civil rights attorney, won a seat in four consecutive elections and later became Cincinnati's first Black mayor. In response to the success of Black candidates, white Cincinnatians chose to repeal the proportional system rather than see diverse representation. Following PR’s repeal, Cincinnati has yet to achieve a representative City Council and today, in a city where nearly half of the population is Black, only two of the nine councilmembers are Black.

Notably, Ted Berry continued to fight to bring PR back to Cincinnati in his later years and helped inspire the founding of FairVote. Mayor Berry even gave the keynote address at our founding conference 30 years ago, in 1992.

To fight its longtime corrupt political machine, New York City also adopted PR in 1937. Under this new system, women, people of color, and third parties were able to secure representation. In 1941, three women and the first Black man were elected to the City Council. However, growing anti-Communist and anti-Black sentiments resulted in the end of proportional representation in 1947. Despite these setbacks, New York City is seeing a return to a more representative system under the use of ranked choice voting (RCV).

RCV also has a long history in Ann Arbor, Michigan. In 1975, Albert Wheeler, a longtime civil rights activist and the first Black tenured professor at the University of Michigan, ran for mayor in the city’s first RCV election and won. In yet another story of backlash, the city voted to repeal RCV.

However, in November 2021, RCV was back on the Ann Arbor ballot and this time, voters passed it nearly 3-to-1.

St. Paul, Minnesota has used RCV since 2011 and is one of the five Minnesota cities that used RCV in 2021 for its mayoral and city council elections.

In 2017, St. Paul’s mayoral race included the most demographically diverse group of candidates in the city’s history; Melvin Carter secured a majority of first-choice votes and became the city’s first African-American mayor.

After being elected to his second term in 2021, Carter commented, “I’m here because I believe that St. Paul is big enough for there to be room for every single person at the table, and I’m excited to say that I’m going to be here — we’re going to be here, together, doing this work for at least another four more years.” In St. Paul and across Minnesota, RCV elections have also resulted in some of the most diverse city councils in history.

In New York City, RCV has helped facilitate the rise of a City Council that is more diverse, intersectional, and representative of the New York City population. After almost two-thirds of voters supported a 2019 ballot measure to implement RCV, New York City held its first citywide RCV primaries in June 2021.

Candidates like Crystal Hudson and Kristin Richardson Jordan, the first openly gay Black women to serve on the City Council, were nominated and elected. During the lead-up to the primary elections, Hudson tweeted about the positive impact of RCV, saying, “I’m running for City Council to put power in the people’s hands. Ranked Choice Voting (RCV) does just that.” Hudson and her colleague Sandy Nurse, an Afro-Latina woman elected in Brooklyn, have advocated for RCV’s continued use; Hudson has even been part of the effort to expand RCV to Washington, D.C.

Along with the election of Eric Adams as the city’s second Black mayor, New York City’s use of RCV is a continued testament to how Black candidates can lead and thrive under this voting system.