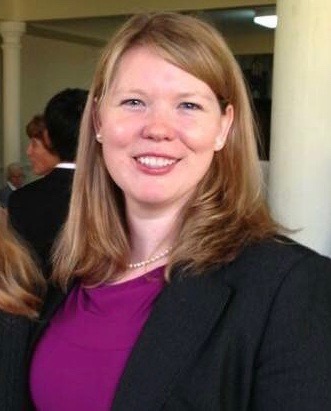 Angela Kouters has held senior roles on Capitol Hill, campaigns and within the Obama Administration.

She started on Capitol Hill as an aide to Senator Ernest "Fritz" Hollings on the Senate Commerce, Science and Transportation Committee.

In 2004, she worked on the John Kerry presidential campaign and later went on to work at the DCCC. Angela returned to Capitol Hill serving as Chief of Staff for Rep. Jerry McNerney, Rep. Glenn Nye and then Rep. Betty Sutton.

Angela then moved over into the Obama Administration serving as Director of Congressional Affairs at the U.S. Office of Personnel Management and then the Department of Homeland Security serving as the Acting Director of Legislative Affairs.

She moved back home to Charleston, SC to be a Senior Advisor for Senator Amy Klobuchar’s presidential campaign.

Angela lives in Charleston, SC and tries to keep up with her dog at the dog park.